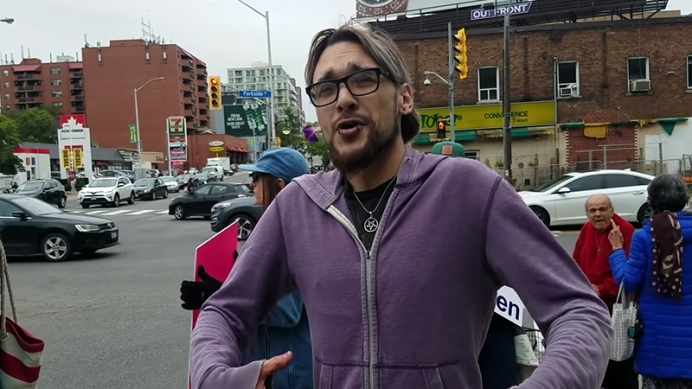 Adulting is hard. You have to be held accountable for your own actions and you have to be responsible to make wise choices.

These are things that I grew up learning. My parents taught me to respect people and to treat every individual with dignity.

Sadly, though, not everybody feels the same way. Take a look at Jordan Hunt, a Toronto man who—in his way of empowering women—assaulted pro-life leader Marie-Claire Bissonnette because he disagrees with her.

Just Incase You Missed It - Here is Jordan Hunt who was caught on camera performing a roundhouse kick on a woman for being pro-life.

He's just been fired from his job at Noble Studio 101. pic.twitter.com/LUhaQuMGAr

In an interview with Human Defense Initiative, Ms. Bissonette, a youth coordinator for the Campaign Life Coalition stated that she is thankful for the support that has been outpoured on social media,

“I hope this unfortunate experience can remind the public of the violent deaths pre-born babies experience from abortion,” Ms. Bissonette said. “What this man did was an act of assault and I intend on pressing charges. But he's also loved by the Father, so please pray for him.” 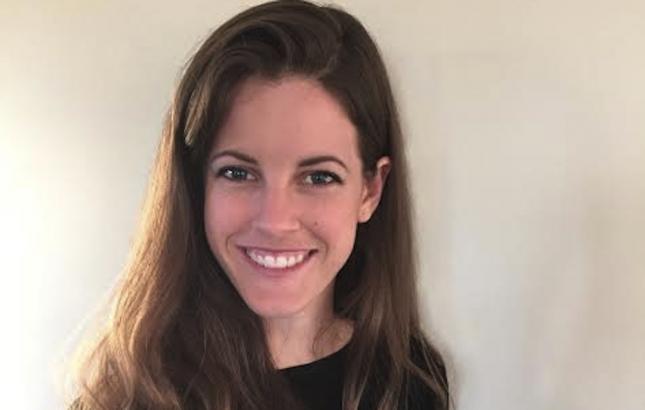 She sustained no major injuries and is doing well. After Bissonette filed a report with local police, Hunt was arrested, according to LifeSiteNews.

This is not how debates or even protests are supposed to work. We are seeing more protests and more civil unrest on a daily basis, and some seem to be forgetting the whole purpose of peaceful protest.

We are allowed to disagree with people. That is part of being an adult in a free country. But we must make a point to show respect to those we disagree with. Peaceful protests are literally a way to stand up for your beliefs in a calm, rational way.

In today’s world of protests, however, it seems that the louder you yell and the more angry signs you have, the more cameras are on you and the more media you obtain promoting your efforts.

Sadly, though, people are taking this to such an extreme that they’re now hurting their own causes.

When Hunt claimed that he supports women and then attacked a woman, he lost any shred of credibility he might have hoped for. That is not a peaceful protest by any stretch of the imagination.

As adults, we need to be able to come together and say, “Hey, I disagree with you but I’m willing to listen to your point of view.” It is amazing what constructive conversations can be had when you’re willing to hear the other side. Not just listen, but truly hear.

This man’s actions deserve to be condemned by all sides of the abortion argument. He is not a fighter for women’s rights. He is somebody looking for a fight.

Tweet This: "This man’s actions deserve to be condemned by all sides of the abortion argument." #prolife

When he wasn’t able to win in a battle of words, his frustration came out and he threw a temper tantrum where he literally roundhouse kicked a woman. I’m sure he regrets this action—at least, I hope he does.

Although, we know it to be true that some people on either side of any issue are simply unwilling to listen to any other perspective but their own; anybody who disagrees with them is an enemy and they need to be destroyed.

This incident should act as a reminder that we need to stay respectful in these debates. This is not a women’s issue; this is an issue about human rights and human dignity. We need to be stronger, smarter, and more dignified when dealing with people in these volatile situations.

As Christians, we need to be the example for how to communicate with one another in a strong but compassionate way. We are allowed to disagree; that is one of the great things about being part of a free country. Sadly though, more and more people are refusing to accept that.