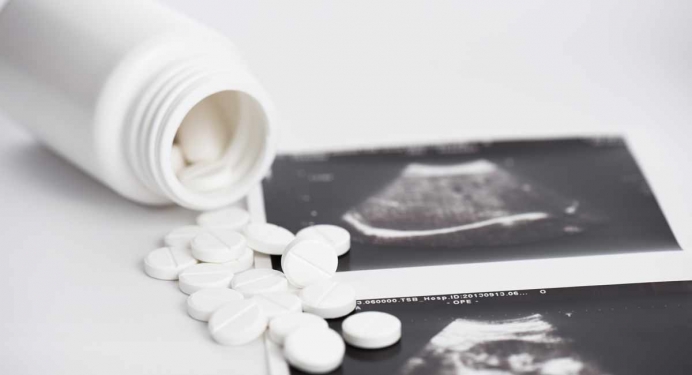 This afternoon, Sen. Peggy Lehner testified in support of the Abortion Pill Reversal Information Act, Senate Bill 155, in its first hearing before the Ohio State Senate. Sen. Lehner, bill sponsor, is a former president of Ohio Right to Life and a champion for the unborn.

"This issue should not be one side versus the other. This legislation is intended to give another choice to women who are in desperate situations," said Sen. Peggy Lehner. "We are not forcing anyone to take the abortion pill reversal treatment – we simply want to give women more information on another option available to them."

Tweet This: We are not forcing anyone to take the abortion pill reversal treatment – we simply want to give women more information on another option.

Otherwise known as the “abortion pill” or RU-486, chemical abortions involve two drugs: mifepristone and misoprostol. Mifepristone, the first pill, destabilizes a pregnancy by blocking progesterone, the natural hormone needed to sustain a healthy pregnancy. To finish the abortion, misoprostol induces labor, forcing a woman’s body to deliver the baby.

According to the Ohio Department of Health, 5,345 chemical abortions took place in the state of Ohio in 2017. 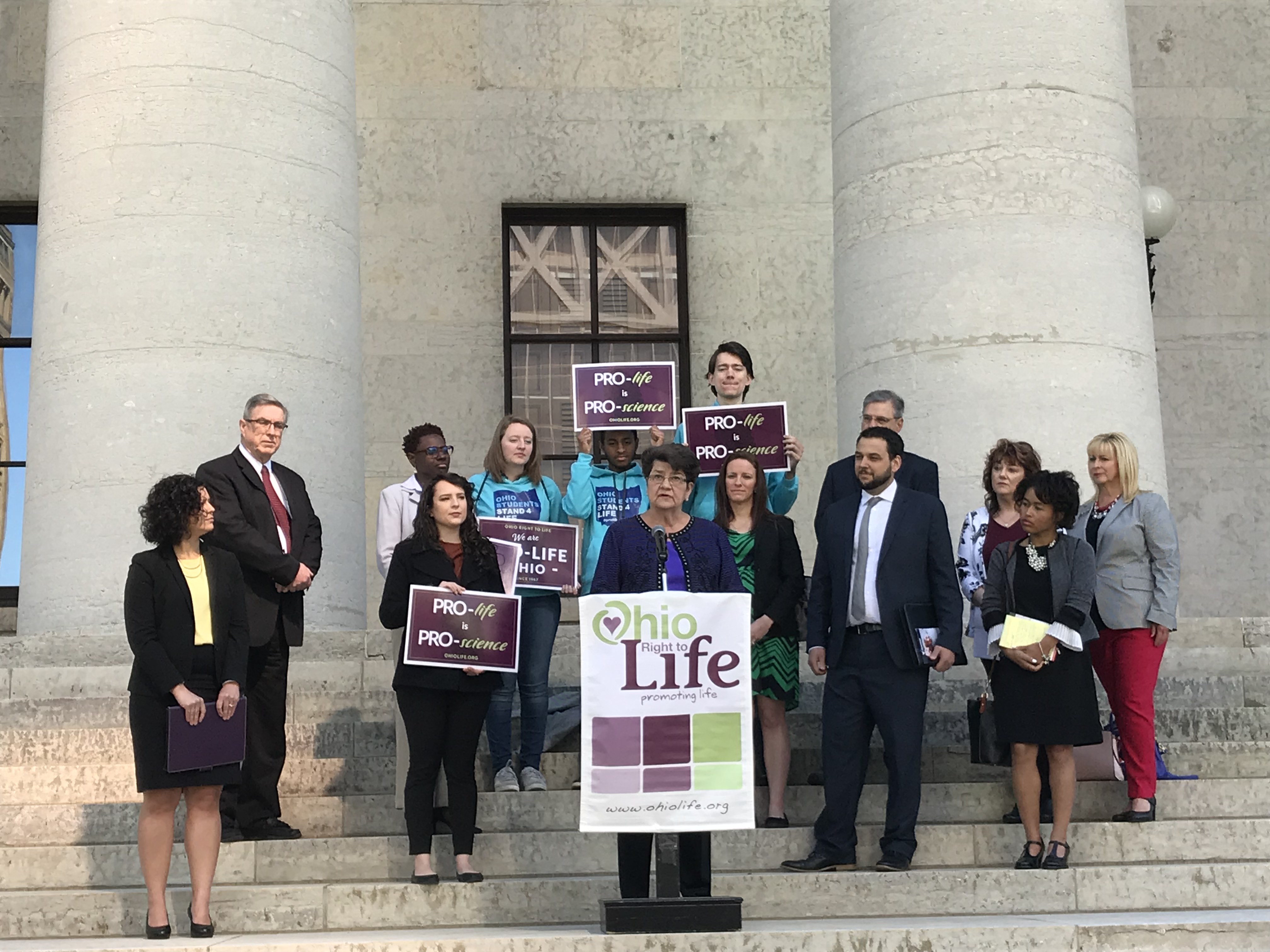 Sen. Peggy Lehner addresses the press on her experience helping women before and after the trauma of abortion in May. | Photo Courtesy: Heartbeat International

The legislation would require doctors prescribing a mifepristone chemical abortion to also provide written information informing the patient of scientifically proven abortion reversal procedures in the event she changes her mind.

"Abortion is a permanent 'solution' – death – to the mother’s problems, often poverty or lack of support, which remain unsolved by her abortion," said Stephanie Ranade Krider, vice president of Ohio Right to Life. "But the good news today is that if a woman takes the initial step and takes the first pill to begin a chemical abortion, there are steps she can take to reverse it if she changes her mind. She just needs to know where to go, and that’s what this legislation is all about – providing information."

For women like Shashana who regret beginning that process, abortion pill reversal offers a last chance to save a life.

Developed by physicians George Delgado and Matthew Harrison in 2007, the treatment works by giving women extra progesterone up to 72 hours after a woman takes the first chemical abortion pill. Last year, Delgado released a study showing that 64-68 percent of women who used the protocol were able to give birth to a baby with no greater risk of birth defects than the general population.

Managed by Heartbeat International, the abortion pill reversal protocol is backed by a 24/7 helpline (877-558-0333) and a robust provider network of more than 800 clinicians (33 in Ohio), known collectively as the Abortion Pill Rescue Network.

Since its inception, the Abortion Pill Rescue Network has saved more than 900 babies.

“We believe that no woman should be forced to complete a procedure she no longer desires and abortion pill reversal offers a last chance to choose life for preborn children,” said Christa Brown, Director of Medical Impact for Heartbeat International. “All women seeking chemical abortion should be made aware that reversal is possible and help is available on our hotline and website.”