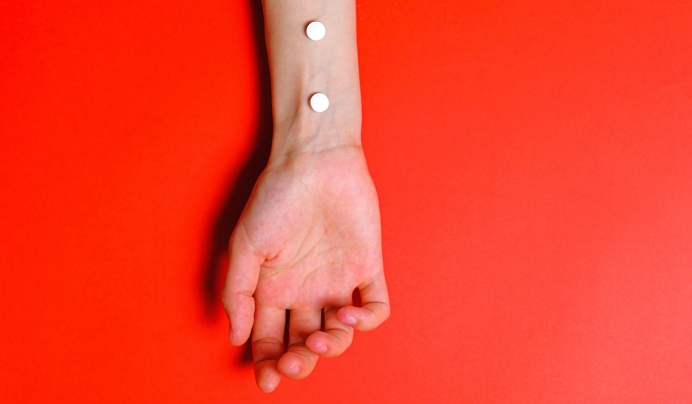 Abortion pills by another name

(WORLD) Researchers at the University of California, San Francisco, are launching a study this fall to gauge interest in a so-called “missed period pill.” The pill could present a troubling new method for women to obtain abortions early in their pregnancies.

The study is slated to begin recruiting participants on Oct. 25, mainly using Google ads. It will test the use of the abortive drug misoprostol on 100 women whose periods are up to 14 days late and who don’t want to know if they are pregnant. Participants will give a urine sample before taking the drug, but the researchers will not reveal the results of the pregnancy test, so the patient won’t know whether she aborted her baby.

This form of early chemical abortion is uncommon, but the off-label use of misoprostol could open the door to more drug-induced abortions despite state efforts to increase protections for the unborn.

Dr. Ushma Upadhyay, the lead researcher in the study, called the “missed period pill” an “additional choice” for women, mostly geared toward those who feel uncomfortable with the idea of abortion. A 2020 study led by researcher Wendy Sheldon from the pro-abortion group Gynuity Health Projects showed relatively high interest in this sort of disguised abortion option. Forty-two percent of total respondents expressed interest in missed period pills, including 70 percent of women who said they wouldn’t be happy to know they were pregnant. The study noted some women were interested in the pills for “management of abortion stigma.”

Tweet This: The “missed period pill,” Off-label use of misoprostol, is an “additional choice,” geared toward women uncomfortable w/the idea of abortion

Initial plans for the study began a couple of years ago, Upadhyay said. That was before abortion groups used the COVID-19 pandemic to push for abortion pills by mail. At the time, Texas also had not yet passed its heartbeat bill, and no one knew the U.S. Supreme Court would agree to consider Mississippi’s law protecting the unborn after 15 weeks of gestation. Those recent developments make the launch of this study particularly significant. “If it does provide an option, an additional option, in the context of increasing state-level restrictions or anti-abortion restrictions, that is wonderful,” Upadhyay said. “I do think that we need to be creative about ensuring that people have as many choices as possible, especially in that environment.”

This isn’t the first research of its kind in recent years. In February 2020, Sheldon launched a study with the abortion provider Carafem to explore the use of mifepristone and misoprostol as a “missed period pill.” The protocol was the same as any other chemical abortion: 200 mg of mifepristone and 800 mg of misoprostol taken 24 hours apart. A woman could participate if she “does not want to verify pregnancy status at the study site.” The official page for the study lists the study end date as Dec. 31, 2021, but the researchers halted the study early: Carafem removed the missed period pill page from its website sometime in mid-2021.

Upadhyay said she’s now trying misoprostol alone largely because of cost. Misoprostol, which causes uterine contractions, is cheaper than mifepristone and is available at most pharmacies. Mifepristone causes the uterine lining to break down. “In the long term, I envision this being a method that a clinician could just call in for their patient,” she said.

Abortion groups acknowledge using misoprostol alone is more likely to result in an incomplete abortion—when not all of the tissue from the baby or the pregnancy is expelled from the womb. But Upadhyay noted studies show increased dosage increases the likelihood of a complete abortion.

Tweet This: The second drug in a chemical abortion is being used alone because it's cheaper than the first, despite the risk of incomplete abortion.

While the Food and Drug Administration has approved misoprostol and mifepristone for abortion when taken in combination, the agency has not approved the use of misoprostol alone for abortions, making such use off-label. In an official leaflet about the drug, the FDA warns that, although approved for preventing gastric ulcers, misoprostol “can cause abortion (sometimes incomplete which could lead to dangerous bleeding and require hospitalization and surgery).”