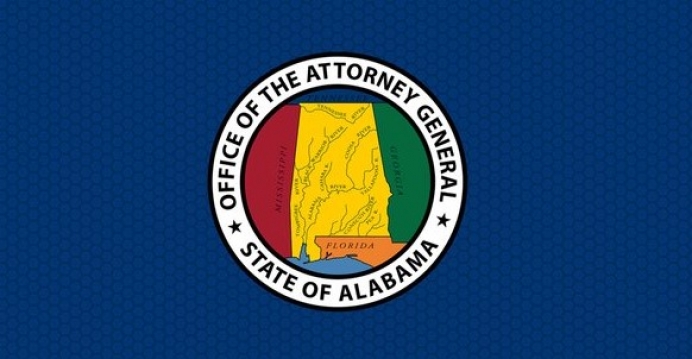 Alabama's law banning abortions in most circumstances remains blocked by a federal judge.

The injunction prevented the pro-life law from going into effect November 15 while Thompson considers a lawsuit challenging the ban as unconstitutional, the report said.

Planned Parenthood and the American Civil Liberties Union sued to block the law shortly after Alabama Governor Kay Ivey signed it in May.

The law makes abortions a felony, though it allows exceptions if the mother’s life is at risk, and pregnant women would not be punished for having an abortion, but abortion providers could face prison time for violations.

A spokesman for Alabama Attorney General Steve Marshall said the state did not appeal the injunction because it wants time to build a record in the case to try to argue that previous cases guaranteeing the right to abortion were wrongly decided.

Tweet This: The state did not appeal because .. it (plans) to argue that previous cases guaranteeing abortion as a right were wrongly decided

Marshall has said that Planned Parenthood and the ACLU lack legal standing in the case.