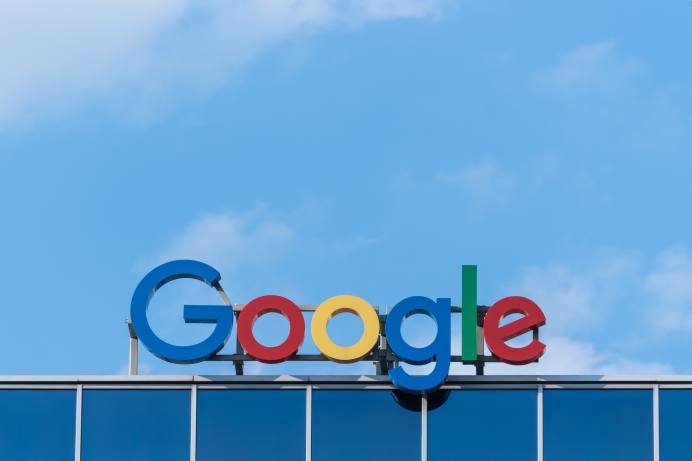 Tech giant Google has decided to aid the sales of abortion profiteers. In an announcement last week, the multi-billion dollar advertising retailer said it will require “ads using keywords related to getting an abortion” to carry one of two disclaimers: “Provides abortion” or “Does not provide abortions.” Allegedly, this is Google’s attempt to “ensure” that “abortion-related ads are most relevant.” Google is seemingly unaware of the relevant impact of such a decision.

Women don’t shop for abortions like they do cosmetics or clothes. Statistics show that approximately 84 percent of women report not even being given enough information to make an informed choice. Furthermore, as many as 64 percent of women feel pressured by others to abort. That percentage grows significantly higher when temporary circumstances conspire to push out other options and favor a forever abortion decision.

Pregnancy help centers, like those affiliated with Heartbeat International, present options and opportunities to overcome temporary obstacles for those not at all certain they want an abortion. Providing caring services at no charge (such as pregnancy testing, ultrasound, material support, parenting help, and long-term life-skills coaching) these pregnancy help centers compete with abortion providers in digital marketing space to make sure women’s choices are not limited to just abortion. Google, apparently, doesn’t care.

Does this approach work for similar legal, but unhealthy choices? Tobacco? Gambling? Should advocates against these products also fear Google tipping the scales in favor of a controversial industry peddling a controversial product? If we consider another time in history, would it have been appropriate for an advertiser in the early 1800s to demand a disclaimer that read, “Provides slaves,” and “Does not provide slaves,” boxing out the work of the Underground Railroad? Appalling.

It is no consolation that abortion advocates like National Abortion Rights Action League and National Abortion Federation ads will also carry a “Does Not Provide Abortions” disclaimer. Their coffers will continue to be filled by the increase of abortion sales that Google is nearly guaranteeing.

As abortions have declined year over year, fewer and fewer women have started their day believing that their only choice was abortion. Google clearly intends to see that those numbers grow by propping up abortion providers and, perversely, shielding women from any other choice but abortion.

Editor's Note: At the time of publication, Google had not yet responded to inquiries seeking additional information from Heartbeat International.