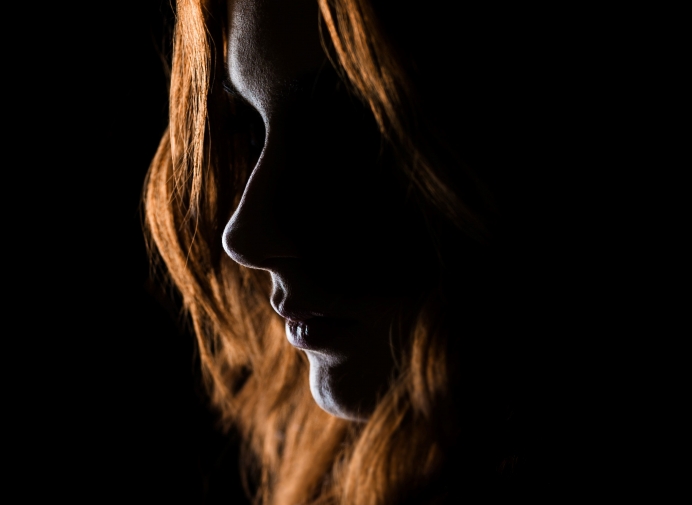 As Big Tech and Big Abortion worked this last week to limit options for women, discredit the work of Abortion Pill Rescue® Network (APRN) and the women we serve, and devalue the lives of the more than 2,500 children (and counting) that are alive today thanks to the Abortion Pill Reversal (APR) protocol, the team at the APR Hotline continued to take the calls, chats, and emails from women desperate for help.

“Please help I’ve done a terrible thing. Please tell me there’s a chance to save my baby.”

“I don’t want this abortion. Can you help me make it stop?”

“Do I have any options? I want this pregnancy and I took the first pill already.”

“I called the abortion clinic and they said I have to finish what I started.”

Call after call, day after day, women with diverse backgrounds, ages, and educations, from all over the world, with different reasons for choosing abortion – all with one thing in common – experience regret after starting a chemical abortion.

They are desperate and want immediate help. Some are still in the parking lot of the abortion facility weeping into their cell phones - alone and looking for answers.

Some are on their way home, discussing the abortion with the father of their child, searching their phones for different answers.

Some are sitting in their bedrooms, bathrooms, or dorm rooms trying to decide if they should take the second pill.

They have questions and want accurate, unbiased information.

They want choices to be extended to them beyond that first abortion pill.

Tweet This: Every day women from across the world experience regret after starting a chemical abortion. They want choices beyond that 1st abortion pill.

The APR Hotline, staffed by a team of knowledgeable, compassionate nurses, is available to them 24 hours a day/7 day a week. There is no fee for our services and there is no obligation for them to start reversal when they call.

Because the providers in our network understand the science behind the action of mifepristone, they are able to prescribe a specific “reversal” for a woman who has ingested mifepristone.

Reversal is based on well-established medical science and is safe for women and their unborn children.

The sense relief and joy we hear when the women realize there is hope – the possibility of making a different choice – is unmistakable.

Seventy-five percent of those starting reversal through the APRN do so in the first 24 hours. Their regret is often swift and the anxiety they experience is intense as they try to find a path to help.

These calls are raw and honest, a desperate stranger talking with a person on the other end of the hotline who quickly becomes a confidant.

The women who contact us often try to explain why they ever started the abortion in the first place. They paid for it; they swallowed the pill - yet they want to continue their pregnancies.

Even as they explain it, they hear the conflict in their own stories. But most were never sure about their decisions to start the abortion. They were “solving a problem,” trying to relieve the tremendous pressure, and attempting to please others. They weren’t trying to end the life of a child; most express deep concern for their tiny, pre-born babies and articulate only love for their children.

But this reality does not fit Big Abortion’s narrative.

What the abortion cadre has sold to the public is the party line that abortion is empowering for women and an easy solution to a problem. Women experiencing regret don’t fit the false reality abortion providers have created for their industry.

Big Abortion would have you believe that women do not regret abortions and that women only want choices up to a certain point - and that then abortion providers should control all other options.

Tweet This: Women experiencing regret after starting a chemical abortion don’t fit the false reality abortion providers have created for their industry

And they’ve joined forces with Big Tech to silence those that know and share truth.

The reality is that women do regret their abortions and often that regret sets in right away.

Even Mitchell Creinin, who helped to develop the abortion drug mifepristone and is retained as a consultant for the drug manufacturer, admits, “There are people who change their minds. That's a normal part of human nature.”

And a study from 2018 confirmed that women have true regret – sometimes immediately- after taking the first abortion medication. The findings of this study included:

• “It's not a matter of course for a woman’s decision to be absolute when she arrives at the clinic."

• “Health personnel have learned that the decision to terminate a pregnancy might be challenging and that some women may change their minds.”

• Workers in that study related examples of women ingesting the medication and then immediately attempting to make themselves vomit.

Women who have started a chemical abortion and then made a different choice to continue their pregnancies have powerful stories.

They fought for their babies against all odds, despite others pressuring them to finish the abortion, while bravely continuing to face most of the circumstances that caused them to abort in the first place.

And this past week Big Tech and Big Abortion attempted to silence them also.

The Daily Beast, in its article publicizing the report from the group pressuring Big Tech to suppress advertisements for APR, quoted abortion provider and ACOG fellow Dr. Nisha Verma, who expressed fear that offering women the choice of abortion pill reversal is, “projecting this false narrative that people aren’t sure, that people aren’t getting counseling, that they're getting tricked into making these decisions and then changing their minds.”

Yet consistently the Healthcare Team Managers who oversee the APR Hotline regularly report women who have been at an abortion facility making statements such as, “I didn’t have time to think about it.” Or, “once I was there, they made me feel like I HAD to,” or, “they made me feel like I was wasting their time when I said I needed a minute to process everything.”

This is the reality for women all over the world. We know because we are talking to them every single day.

And we hear from women commonly that their choice would not have been to end the lives of their children. Every day we hear how these children were truly wanted.

“I can gladly say she was always wanted. Even when I had my doubts, I always wanted my sweet baby girl. I hope that we can find courage and ways to help support more women in these situations. I believe everyone should be educated on the reversal process because it truly is an amazing thing. So many babies have been saved by this process and by saving babies you could also be saving a mom.”

Abortion Pill Rescue will continue to be here to take those calls.

Despite the many attacks, this last week was no different – our team was here for the women requesting our help, listening, answering questions, providing the support they are requesting.

We connect women to a network of caring providers, clinics, and hospitals who are ready and able to help women who face these circumstances.

Tweet This: The Abortion Pill Rescue Network will continue to take calls from women & connect them to caring providers who are ready and able to help 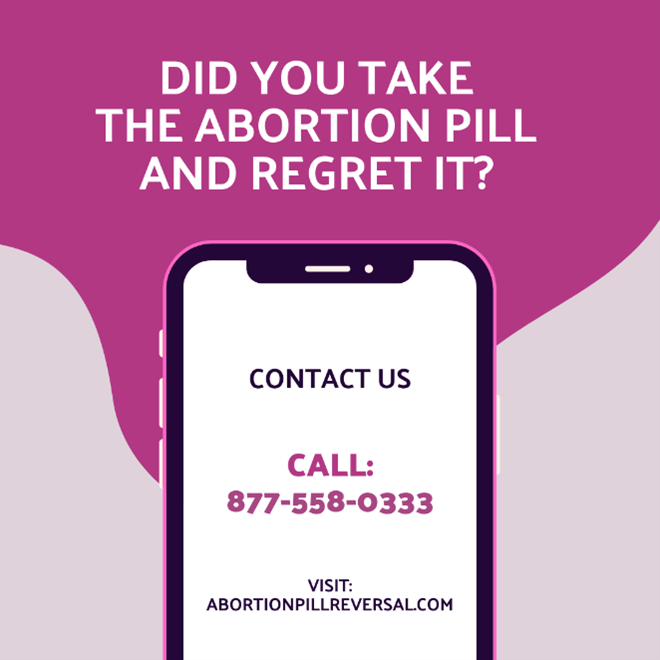