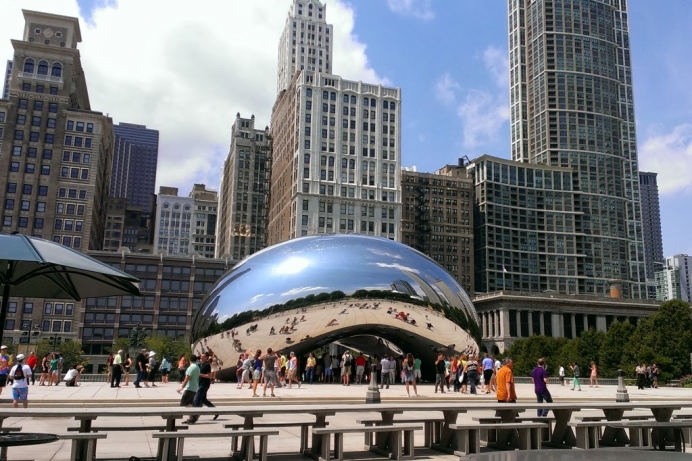 (PRESS RELEASE) Headlining with syndicated columnist Cal Thomas, the 2017 Heartbeat International Annual Conference kicks off Wednesday and runs through Friday, and is expected to draw over 1,200 guests from 15 countries to Chicago’s Hyatt Regency near O’Hare Airport.

The conference is the 46th in Heartbeat International’s history, this year taking place in a state where pro-life medical professionals—including many who work and volunteer at nonprofit pregnancy clinics—are fighting a recent change to state law signed into effect by Republican Gov. Bruce Rauner.

Gov. Rauner signed a legislative change to Illinois’ Healthcare Right of Conscience Act midway through 2016 that would force doctors, nurses and other medical professionals to refer their patients for abortions against the deeply held religious conviction of those professionals. The law, which also applies to nonprofits that expressly exist to offer alternatives to abortion and receive no government funding, is being fought in state and federal courts, with one judge granting a temporary injunction against the law in late 2016.

The location of the conference—which varies each year—comes at the perfect time, says Heartbeat International president Jor-El Godsey, who has called upon affiliates in the state to defy the law.

“We plan these conferences several years ahead of time, so we feel particularly energized and encouraged to see all the pieces fall into place for Chicago in 2017,” Godsey said. “We’re looking forward to seeing great things happen with our speakers, ministry partners and special guests all week.”

A member of USA Today’s Board of Contributors, as well as a Fox News contributor, Cal Thomas is a past recipient of the William F. Buckley, Jr., Award for Media Excellence. He will be speaking Wednesday afternoon ahead of Ryan Bomberger, an Emmy® Award-winning creative professional who is an outspoken leader within the pro-life movement after having been conceived in rape and going onto become an adoptive father.

The keynote lineup also includes David and Jason Benham, former professional baseball players and successful realtors whose HGTV show was canceled in 2014 because of their candid Christian beliefs.

Jill Stanek—a former RN in Oak Lawn, Ill., who resigned her position when hospital administrators would do nothing to stop infants born alive during abortions from being left to die—will also speak at the event, along with Dr. William Lile, an ob-gyn who bought out an abortion facility in South Florida and has spent the last two decades educating audiences on abortion procedures.

In addition to the keynotes, the conference includes 90 workshops and 15 full-day courses, including over 20 learning opportunities approved for nursing contact hours by the California Board of Registered Nursing.

“Pregnancy help centers and medical clinics are good for America,” Godsey said. “This is a primary opportunity for those of us within this vital community to link arms and better equip ourselves to save lives in a life-changing way.”