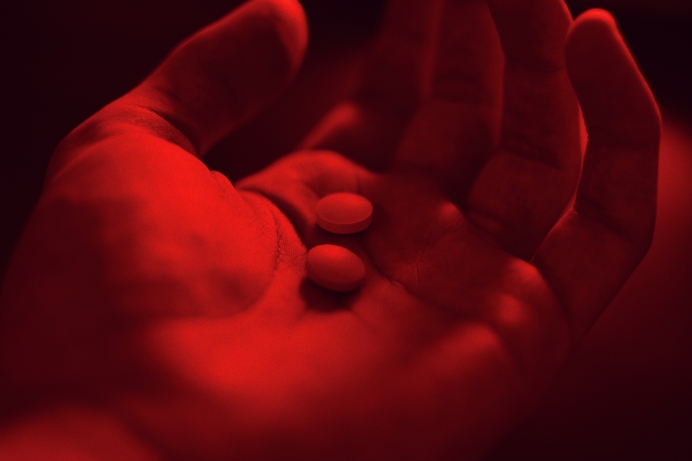 It will make California the first U.S. state to require public colleges and universities to provide chemical abortion on campus.

The state assembly had passed Senate Bill 24 last month in a 55-19 vote, several months following the state Senate vote in May to approve the bill.

The law will only go into effect if a state commission can raise more than $10 million in private funds to pay for it, the New York Post reports.

However Newsom, who took office in January, said the law is necessary, “as other states and the federal government go backward, restricting reproductive freedom.”

Chemical abortion, or medication abortion, is a two-step process.

First, the pregnant woman takes Mifepristone (also known as RU-486), typically at an abortion facility. The drug blocks the progesterone hormone, which causes the uterus lining to break down and the placenta to begin to fail, in effect starving the baby of oxygen and nutrients. The woman then takes a second pill, misoprostol, one to two days later. This induces contractions and bleeding, and she delivers the aborted child at home, having to seek medical care on her own should complications arise.

If the woman changes her mind about aborting her child and acts quickly enough, within 24-72 hours, and before taking to second abortion pill, she can seek Abortion Pill Reversal treatment, re-introduction of extra progesterone to counteract the abortion-inducing Mifepristone, and possibly save her child.

Several Republican-led states have enacted various pro-life bills over the last year, including requiring disclosure that it may be possible to reverse a chemical abortion, at the same time other states, including Democrat-led California, have passed legislation expanding abortion.

“As other states and the federal government go backward, restricting reproductive freedom, in California we are moving forward, expanding access and reaffirming a woman’s right choose,” Newsom stated via his official website. “We’re removing barriers to reproductive health – increasing access on college campuses and using technology to modernize how patients interact with providers.”

"The bill will reduce barriers for the hundreds of California public university students who are forced to go off-campus to seek medication abortions every month, often missing class and delaying their access to this legal reproductive health procedure," Newsom's news release said.

California doubled investment in "reproductive health" in this year’s budget, the press release stated, "to a record $100 million."

“Abortion is a protected right," said Democratic Sen. Connie Leyva, author of the abortion pill bill, "and it is important that everyone — including college students — have access to that right, if they so choose.”

Maria Jose Fernandez, the California Catholic Conference's legislative advocate, said the law is “trying to limit the alternatives for women.”

“We’re giving them the option to terminate a life, Fernandez said, "but what about those who want to continue on with that pregnancy? Where is the help for those women?”

Officials at the University of California and California State University did not take a position on the bill as it progressed through the state's legislature.

California State University spokesman Michael Uhlenkamp said the school will comply with the abortion pill law by the 2023 deadline.

University of California spokeswoman Sarah McBride said the university “believes students should have access to affordable and convenient reproductive health care of their choosing.”

“The university is currently evaluating next steps and will implement the law accordingly,” McBride said.

Newsom also signed a law on Friday that, according to his website, "clarifies that birth control can be prescribed via teleconference without a video chat, allowing people to safely access birth control through a phone app which will expand access to birth control in California."