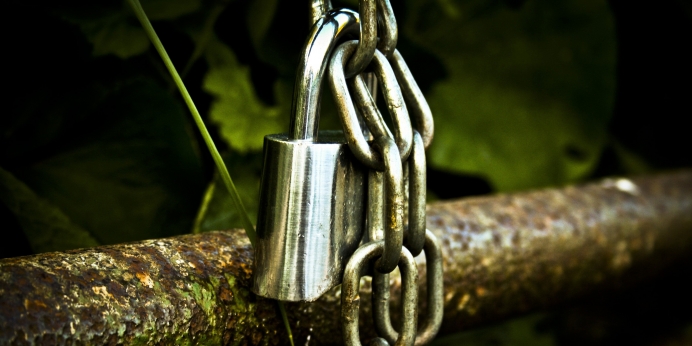 Ms. Winter, who has devoted the better part of the last three years attacking community-based nonprofits who serve women and families with life-affirming pregnancy help (see here, here, here, here and here for a primer) argues in her most recent piece that pregnancy centers represent an sneak attack on “abortion access.”

Citing the 1976 Hyde Amendment, which bars the federal government from spending taxpayer money directly on abortion—fungibility and state funding not included—Ms. Winter argues that access to abortion has long been a major issue.

This, combined with the recent introduction of state and local laws requiring surgical abortion clinics to maintain admitting privileges to local hospitals has perpetuated “a struggle for reproductive justice” where, “[we] will not achieve equal opportunity until a poor woman has the same sovereignty over her body and her future as a wealthy man.”

Ms. Winter considers the threat of pregnancy centers and medical clinics so dire, in fact, that she leads off her op-ed with the following anecdote:

A YEAR ago, a mother and self-described “God-fearing woman” called me after she had an abortion. She said that earlier, when she found herself unexpectedly pregnant, she drove straight to what she thought was a comprehensive health care provider near her home in Columbus, Ohio. When she asked about abortion, the staff told her she shouldn’t murder her child. Ohio requires an ultrasound before an abortion, so the woman listened to the staff’s condemnations, taking them to heart, crying. She told me later, “I didn’t know where else to go.”

She had landed at a crisis pregnancy center, a religious nonprofit organization that obstructs women’s access to abortion. In recent years, many more low-income women are finding themselves in her shoes.

Through the lens of this woman, a “God-fearing woman” that is, Ms. Winter intends to demonstrate to the reader that pregnancy centers represent a clear and present threat to abortion access. Indeed, she spells that intention out in no uncertain terms at the beginning of her second paragraph.

However, setting aside some questionable elements of these two paragraphs—an anonymous woman’s hearsay and reaction to an unidentified center—there is a fatal flaw to Ms. Winter’s argument that she herself introduces. Did you catch it?

The woman had an abortion. She visited a pregnancy center, left the center under her free will, and went to an abortion clinic instead.

Tweet This: Women have choices. #Prolife pregnancy ctrs are there to make sure they do. #WaronWomen

This is a sad story, even if we can question the validity of its details. We know that many women resort to abortion even after they have visited even the best, most effective pregnancy help centers and medical clinics.

What this story does not represent, however, is any threat whatsoever to “abortion access.” That should be apparent enough in the fact that the “God-fearing woman” who may or may not have been “low-income” still gained “access” to an abortion clinic.

In what way was this woman blocked from gaining access to abortion? The answer seems quite clear: she wasn't.

When a woman “lands at a crisis pregnancy center,” what she can expect is the emotional support, practical resources and vital information—like what she might find on an ultrasound, for instance—she needs to make the healthiest choice for everyone involved in her pregnancy.

These community-based organizations are committed to protecting maternal health and promoting child well-being because the life of a mother and her baby are worth more than an abortion facility’s bottom line.

When free access to pregnancy tests, ultrasounds, peer counseling, parenting classes and baby boutiques can be understood as a “stealth attack,” the only people who will suffer are the hundreds of thousands of mothers and babies helped by pregnancy centers every year.

Where is the “reproductive justice” in that?

Tweet This: A woman "landing" at a #prolife pregnancy center can expect love, support, information. @Heartbeatintl