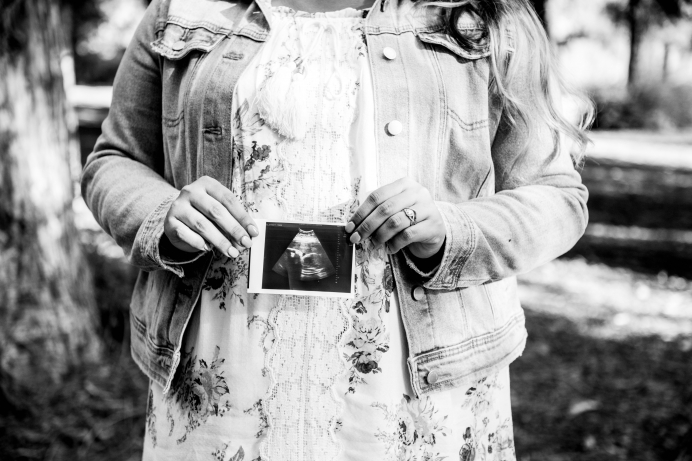 Doctors have stopped miscarriages with this hormone for decades. So why is it scorned when used to stop the abortion pill?

(Live Action) The idea of abortion pill reversal has been met with scorn from the pro-abortion media; it’s been described as a "scare tactic" and as "medical theater."  Abortion activists fight laws which would do nothing more than give women greater informed consent. Yet giving women more information and choices should be more empowering for women — something the abortion industry claims to want. Yet abortion pill reversal is routinely mocked — and what makes this baffling is the fact that the hormone administered in abortion pill reversal is the same hormone that doctors administer to prevent miscarriages.

When a woman takes abortion pills, otherwise known as a medication abortion, it’s a two-step process. First, she takes Mifepristone (also known as RU-486) while at the abortion facility. This blocks the hormone progesterone, which causes the lining of the uterus to break down and the placenta to begin to fail, and effectively is starving the baby of oxygen and nutrients. One to two days later, the woman takes a second pill, called misoprostol, which induces contractions and bleeding.

But what happens if the mother changes her mind after taking the first pill? It’s long been believed that nothing could be done. However, the abortion pill reversal regimen gives these women a chance to save their babies.

“What we’re doing is giving a lot of progesterone to compete with the mifepristone receptors in the uterus. We try to send in more progesterone in so it out-competes the mifepristone. The patient I worked with had very good levels of progesterone to begin with, so that worked in her favor,” Dr. Karen Poehailos explained in an interview with Live Action News,  adding that with her patient, the pill had already begun to take effect. “The first ultrasound showed an area of hemorrhage inside the placenta, and she did have some bleeding, but the ultrasound showed the baby was alive,” she said. “Over the next couple of shots through the next couple of days, that area disappeared. The progesterone was able to counteract the mifepristone and allow the placenta to heal itself. I think if we hadn’t given her that… well, she may not have completed the abortion on her own, but she was bleeding and the placenta was breaking down, and we saw it on the ultrasound. It wasn’t medical theater; it was reality.”

This same process is used when a woman has a threatened miscarriage. As the BBC reported earlier this year, a new study was released showing that progesterone was effective in increasing the chances of stopping a miscarriage once bleeding had begun. The study,  published in the New England Journal of Medicine and carried out by the University of Birmingham, followed more than 4,000 pregnant women, all of whom were experiencing bleeding. Half of them were given progesterone pills to take twice daily, while the other half were given a placebo. The researchers ending up finding a slight increase in live births in the group that received progesterone.

While there wasn’t a sizeable increase in prevented miscarriages, it does cast a significant amount of doubt on the people who deride abortion pill reversal. For women whose issue is a lack of progesterone (miscarriage) or deliberate blockage of progesterone (medication abortion), giving them high doses of this same hormone can be effective in saving the baby’s life. From all appearances, this has less to do with science and much more to do with a desire to defend abortion. After all, to admit that abortion pill reversal is a good thing would mean admitting that some women regret their abortions, and the abortion industry isn’t prepared to do that.

Consider, for example, an often-cited study which abortion activists claim “proves” that women don’t regret their abortions. The bulk of medical literature says otherwise, debunking the sham of a study. The study only followed women for three years, almost half of the participants had prior abortions, almost half had no stigma towards abortion, and a large number said they had support towards their decision to get an abortion. So is it really groundbreaking information to find that a large number of pro-abortion women, surrounded by people who also support abortion, did not come to regret their abortions after a relatively short period of time? Women can, and do, regret their abortions. It’s another fact the abortion industry tries to keep silent, along with information about fetal development, and information about abortion pill reversal.

If the argument is simply one of choice, and nothing else, then abortion pill reversal should be embraced. Instead, it’s labeled as junk science, even as doctors across the globe employ the exact same strategy when women face miscarriages. If it’s not junk science for a miscarriage, then it shouldn’t be considered “junk science” when it comes to attempting to save children from medication abortions.

Editor’s Note: This article was originally published at Live Action and is reprinted here with permission. 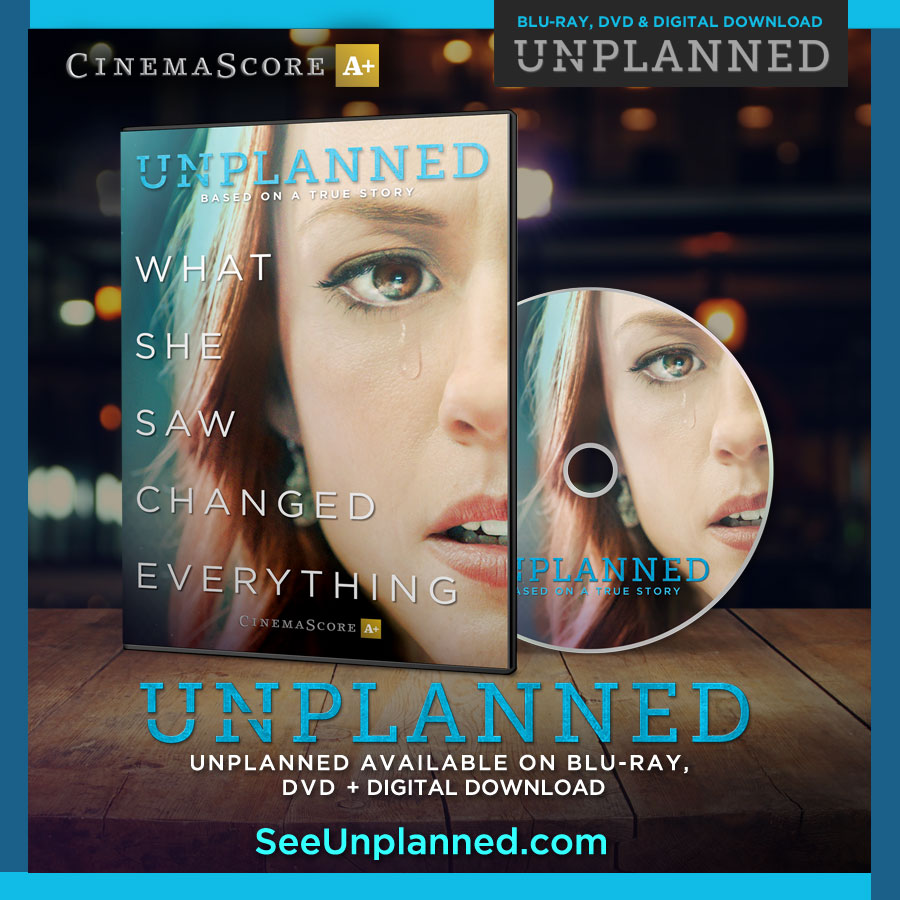 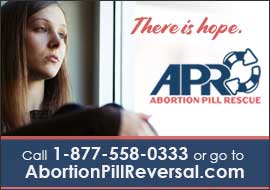