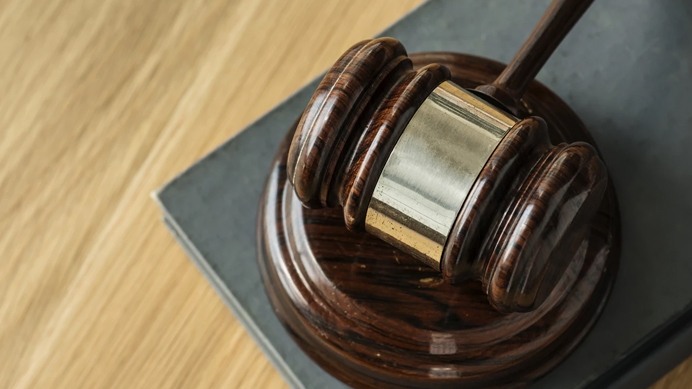 A California law forcing pro-life pregnancy centers to advertise for abortion was brought to a permanent end Friday evening, thanks to an order by a federal district court.

With that, the 2015 law, AB 775, which essentially was struck down by the U.S. Supreme Court in NIFLA v. Becerra in June, is now officially dead, unable to compel pro-abortion speech from life-affirming pregnancy centers.

“NIFLA v. Becerra is not just about whether or not to hand out abortion information on a piece of paper or post it on the walls of pro-life centers,” said NIFLA Vice President Anne O’Connor, J.D. who acted as co-counsel in the lawsuit on behalf of the national network of pro-life pregnancy centers. “It is about the right belonging to all American citizens to be free from government-compelled speech, and from being coerced into promoting a message that contradicts their values.”

The California law, known among abortion advocates as the “Reproductive FACT Act,” required pregnancy centers to tell their clients that “California has public programs that provide immediate or low-cost access to...abortion”; and to instruct their clients, to “contact the county social services office” at a particular telephone number “[t]o determine whether you qualify.”

The law also required non-medical resource centers to post signage saying that the center is not licensed as a medical facility and does not have a licensed medical provider—even though non-medical centers do not require either.

It also mandated that the disclosure be translated into as many as 13 different languages.

During oral arguments this March, Supreme Court Justices from across the ideological spectrum indicated major concerns with the law. Liberal Justices Stephen Breyer, Elena Kagan, Ruth Bader Ginsburg, and Sonia Sotomayor—all of whom dissented from the decision—each challenged California’s burdensome and discriminatory requirements.

“I mean, it is one thing just to say: ‘We are not a licensed medical provider,’” said Justice Ginsburg. “But if you have to say those two sentences in 13 different languages, it can be very burdensome.”

Just how burdensome the edict would become was perfectly depicted in this image from the amicus brief of Heartbeat International, a pregnancy help network of over 2,600 affiliates.

“From the outset, this law was so unconstitutional on its face, it should have never been pursued by the California legislature,” White said. “Other states and cities would be wise to reject calls to restrict free speech and the costly legal battles that ensue over such clearly unconstitutional legislation.”

Since NIFLA was decided in June, a federal district court struck down a Hawaii law and the city of Baltimore’s spending board voted to pay $1.1 million to cover the legal fees of Greater Baltimore Center for Pregnancy Concerns—a pregnancy help center that serves 1,200 clients annually—after a federal court ruled in January that the city law violated the center’s First Amendment rights.

Despite the mounting losses, other cities and states have persisted in advancing their own onerous measures.

On October 1, Hartford, Connecticut began the enforcement of its law which targets the city’s lone pregnancy help center with a disclosure order similar to California‘s.

One state representative in Michigan is currently advancing his own version of the unconstitutional law, and the state of Illinois is continuing to push its law forcing medical providers to inform patients about abortion, even if it violates the provider’s religious beliefs or moral values.

“Following Friday’s order, we remain encouraged that attacks like these will not prevail,” said White. “We are hopeful that as the record free speech victories grows, pro-life pregnancy centers will be free to serve women and their children at a remarkable rate, unburdened by the unfair dictates of Big Abortion.”