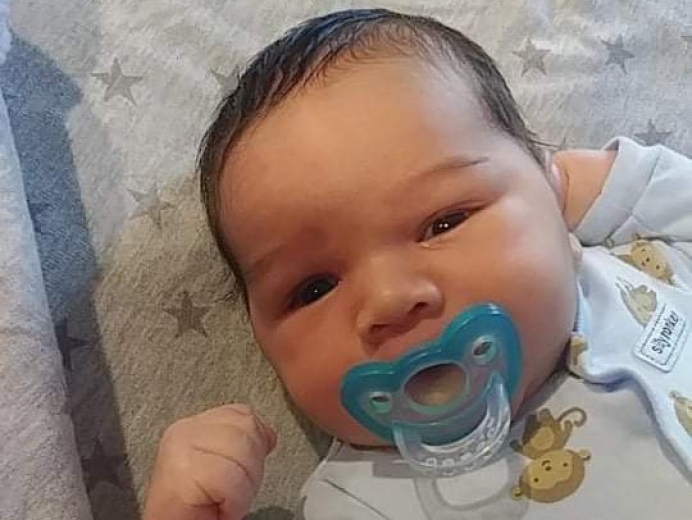 If everyone is entitled to their truth and their own choices, why not allow the choice to save a life?

I had never really given the pro-life movement or debate too much thought before I got pregnant and already had kids. I never thought I could speak on it because it is such a “hot topic.” I always thought of myself as pro-life, so when I saw those pink lines on a pregnancy test, I felt my world start to crumble.

Life is full of choices we make and there are times that I sit and think on some of those decisions that have shaped my life. In the moments where my two-year-old son walks up to me, wraps his arms around me, sits on my lap, and whispers, “I love you, mommy,” is where I think back to the time I took that first abortion pill.

I was pressured into taking the chemical abortion. The father of the child kept telling me my situation didn't look good and it was not responsible of me to have a fourth child, by a third man. Hearing those words come from someone else and not just my mind was enough to push me to call Planned Parenthood.

I went in for my appointment alone. They called me back and I went for an ultrasound first. I was asked if I wanted to see the baby, if I wanted to know if there was a heartbeat, if there were multiples, and if I wanted a picture. I said, “Yes,” to all the questions. The probe was placed, and the nurse turned and looked at me and said, “You are lucky the heartbeat bill hasn’t passed yet, if it had, you wouldn’t be able to continue with the abortion. We already see a good heartbeat and you're not even six weeks yet.” Hearing this made my heart sink, but I kept hearing the father’s words echoing in my mind. I continued.

In the next room I was asked many health-history questions and asked a few questions on the abortion process and what to expect. I was told that once the abortion process was started, I had to finish, there was no other option. Finally, the doctor came in and gave me the first pill and watched me take it. I was free to go; I walked out to my car and broke down.

The rest of the day consisted of me trying to compose myself and telling myself I had made the “right” choice and I would get over it with time, but I was curious and started searching online to see if a reversal was possible or if I could just not continue the abortion protocol. I found a hotline and said I would call the next day if I was still upset about it.

The next morning, I woke up and panicked. I had noticed some changes while I was in the bathroom that were not normal for my three previous pregnancies. I called the hotline. I was met with a caring voice on the other end and directed to a local doctor for an appointment that day.

Before we could start the reversal, we had to check to see if the pregnancy was still viable. A few minutes into the ultrasound he said he detected a weak heartbeat, no promises were made, but he said he was confident in continuing to try and save the baby. Progesterone injections were started that day. I was assured that the progesterone was the same hormone used in fertility patients to help them carry a baby to term.

Fast forward to today, when all I am starting to see and hear is that Abortion Pill Reversal is fake, dangerous, and not scientifically proven.

All I have to do is look at my two-year-old son.

Tweet This: I see & hear that Abortion Pill Reversal is fake, dangerous, & not scientifically proven. All I have to do is look at my 2-year-old son.

My son was in the process of being starved to death of the hormones he needed to survive until he was bigger because I was led to believe the chants of the pro-choice movement. I was at a point where I was needing help with a choice I had made, with a choice that I was led to believe would be permanent with no hope of help with saving my child, or myself. If it were not for me finding that hotline, I would not have been able to have the choice to get to meet him.

Tweet This: My son was being starved to death of the hormones he needed to survive because I was led to believe the chants of the pro-choice movement.

I have been asked, “How do you know the reversal process saved him, and that it wasn't because you didn't take the next pills?”

I know the reversal was what saved us because I had already had three healthy and successful pregnancies. I was aware of what was normal and what wasn’t, and when I saw changes that were traditionally mentioned to be warning signs of losing a child, I knew it was because I took that abortion pill. The words of the nurse continue to echo through my mind, followed by the look on the doctor's face when he said he couldn't make any promises because the heart rate was so weak the next day. Finally, I know because I am a mother, I am a woman, and in a society where women are always held up to know their body and know what's going on and what is best, how can that same logic not apply to this?

Tweet This: I know the reversal was what saved my son because I had already had three healthy and successful pregnancies. I know because I am a mother. 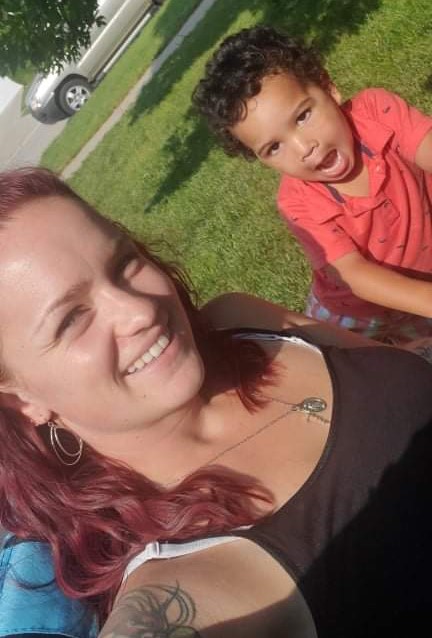 Science has been known to evolve and change. Medicine should always seek to serve and respect life - not end it. When you find a mother, afraid she has killed her child, she will take that leap and do whatever it takes to save that baby. I get to be a mother to my son because Abortion Pill Reversal gave me that chance to fight. I get to have his little hand hold mine. I get to hear his little feet running through the house. I get to hear that little voice say, “I love you, mommy,” and so do over 2,500 other women because they found the reversal hotline. In a time when everyone is entitled to their truth and making their own choices, why not allow the choice to save a life? Why not look to the growing number of real women and their babies to see that Abortion Pill Reversal is a necessary and safe second chance?

Tweet This: In a time when everyone is entitled to their truth and making their own choices, why not allow the choice to save a life? #APR