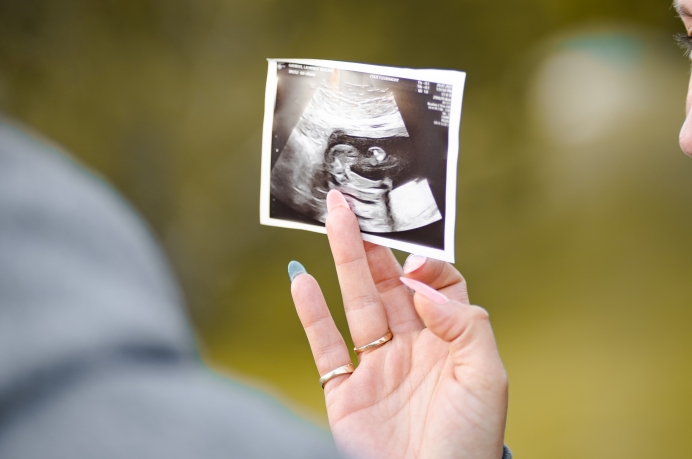 Is Texas’ Heartbeat Act as unpopular as the media says it is? Pro-life professor has doubts

Marist's new abortion survey suffers from misleading wording and results out of step with prior polling.

(LifeSiteNews) — The mainstream press is seizing on a new Marist Institute poll as proof of the “extremism” of Texas’ ban on aborting babies with detectable heartbeats, but a prominent pro-life researcher argues that the poll has “significant problems” impacting its reliability.

The poll, conducted with National Public Radio (NPR) and PBS NewsHour, finds that only 32% of adults (and an equal percentage of registered voters) would support “a law that allows abortions, but only up to the time cardiac activity is detected about 6 to 8 weeks into pregnancy,” while 58% of adults and 57% of registered voters would oppose it.

Just 18% of adults and registered voters would support “a law that allows private citizens to sue abortion providers or anyone who assists a woman in getting an abortion,” with 74% opposing it.

PBS NewsHour’s takeaway is that the “type of anti-abortion law enacted by the state of Texas last month is deeply unpopular with Americans.” The Texas Heartbeat Act requires abortionists to screen for a preborn baby’s heartbeat and prohibits abortion if a heartbeat can be heard, with exceptions only for medical emergencies. It has survived legal challenges so far thanks to a unique enforcement mechanism that “exclusively” empowers private citizens to bring civil suits against abortionists, rather than state prosecutions.

First, he notes that while “every recent poll on the subject suggests that there is a consistent and significant difference of opinion on abortion between Republicans and Democrats,” Marist found “Republicans were only three points more likely than Democrats to support a bill similar to the Texas heartbeat bill.” White Evangelical support for pro-life laws was also abnormally low, indicating the respondents may not have been a representative sample.

Notably, the NewsHour report quotes two Republican respondents, one in Tennessee and one in New York, who it describes as “completely opposed to abortion” and “generally support[ive of] all anti-abortion laws,” but who opposed the heartbeat law. It quotes no Republicans who support the law.

New also notes that the poll question’s wording, referencing “a law that allows abortions,” likely elicited some “oppose answers” from pro-lifers who “would oppose any law that explicitly legalized abortion in the early stages of pregnancy,” despite the fact the Texas law “does not itself legalize abortion prior to the detection of a fetal heartbeat.”

New concludes that Marist, which annually partners with the Knights of Columbus to release polls with strongly pro-life findings, should have taken the results’ “abnormally low levels of support among Republicans and white Evangelicals” as cause for skepticism and “conduct[ed] another poll with better-worded questions.”

Whatever nationwide public opinion may be on the Texas Heartbeat Act, pro-life sentiment in the Lone Star State was strong enough to enable its passage in the first place, and a Rasmussen poll released last month found plurality support for the law among Texan likely voters, 46% to 43%.

Editor's note: This article was published by LifeSiteNews and is reprinted with permission.