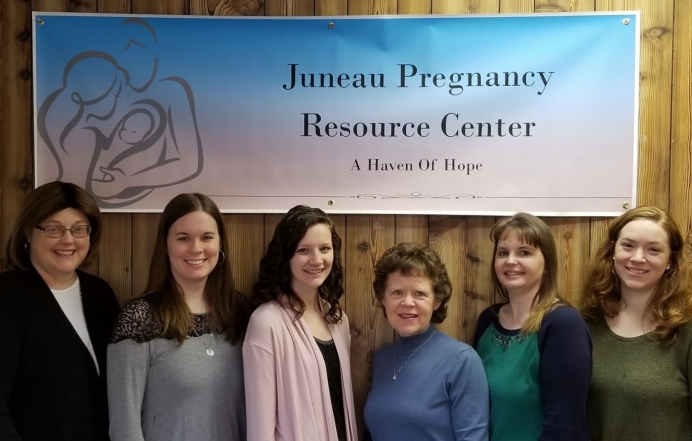 Becky Carter (far left) with some of her board, ready to save lives in the new year. Photo Courtesy: Becky Carter

It’s been six years since a pro-life pregnancy help center graced the scenic capital city of Juneau, Alaska. But that changes this week when the brand-new Juneau Pregnancy Resource Center opens its doors just two miles up the road from the city’s Planned Parenthood abortion facility.

Bolstered by a newly created $30,000 grant from Heartbeat International, the pro-life center is opening less than one year since its inception—a mighty feat in a remote city that hasn’t seen such an organization for some time.

According to Becky Carter, the center’s executive director, the odds seemed to be against them when she applied for the grant last fall. As a small start-up in a city of just over 30,000 people, how could they possibly be chosen as a grantee in what was surely a competitive pool of applicants?

But the Juneau Pregnancy Resource Center was actually the program’s ideal candidate.

Following a matching grant format, the Heartbeat International program, known as Life Launch, is designed to inspire a new season of pregnancy help center start-ups in under-served parts of the country. With the local Planned Parenthood aborting babies up to 13 weeks and 6 days and not a single life-affirming pregnancy center in sight, Juneau fit that description perfectly.

Tweet This: First pregnancy center in 6 years opens to save lives in Juneau, Alaska. @HeartbeatIntl#prolife

Although it is the state’s third most populous city—and the capital city at that—Juneau is largely isolated from much of the state, not to mention other communities with pregnancy help centers. Located in the Alaskan panhandle and surrounded by mountains, ice, and water, the only way to reach Juneau is by plane or boat. 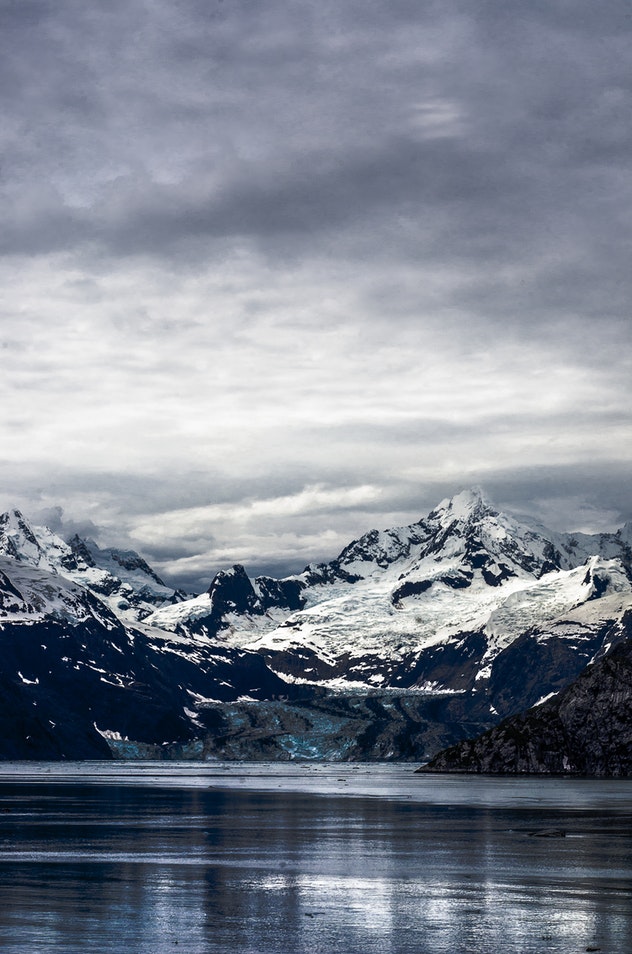 Add in the state’s egregiously permissive abortion laws, and the situation in Alaska is all the more dire. The state has no limit on how late in a pregnancy an abortion can be performed, and taxpayer funding is available for the lethal practice via Medicaid. Not only that, but the state also flies women from remote villages to have abortions in cities like Anchorage, Juneau, and even Seattle.

Tweet This: Did you know? Alaska has virtually no limits on abortion, and taxpayer funding is available for the lethal practice. #prolife

Juneau’s need for a center of its own was evident.

Carter, who formerly served as the assistant director for a center called Hannah’s Place in Wrangell, Alaska, came face-to-face with that reality when she and her husband first moved to Juneau three years ago.

“When we came up here, we were just like, ‘Man, there’s just nothing here,’” she said, stunned by the dearth of pregnancy help.

Called to assist pregnant women and girls long ago, Carter was personally familiar with the need for pregnancy help ministries. In 2009, her daughter told her she was unexpectedly pregnant.

Encouraged by a pregnancy center in Springfield, Missouri, Carter’s daughter Nila called her parents to share the news of her pregnancy. After that challenging phone call, the Carters asked their daughter to come live with them, at least until the baby was born. Nila and her son ended up staying with her parents well beyond birth. For three years, Carter and her husband were blessed to watch their first grandson grow up right in their own house.

“I can’t imagine life without him,” Carter said. “I just cry thinking about it.” 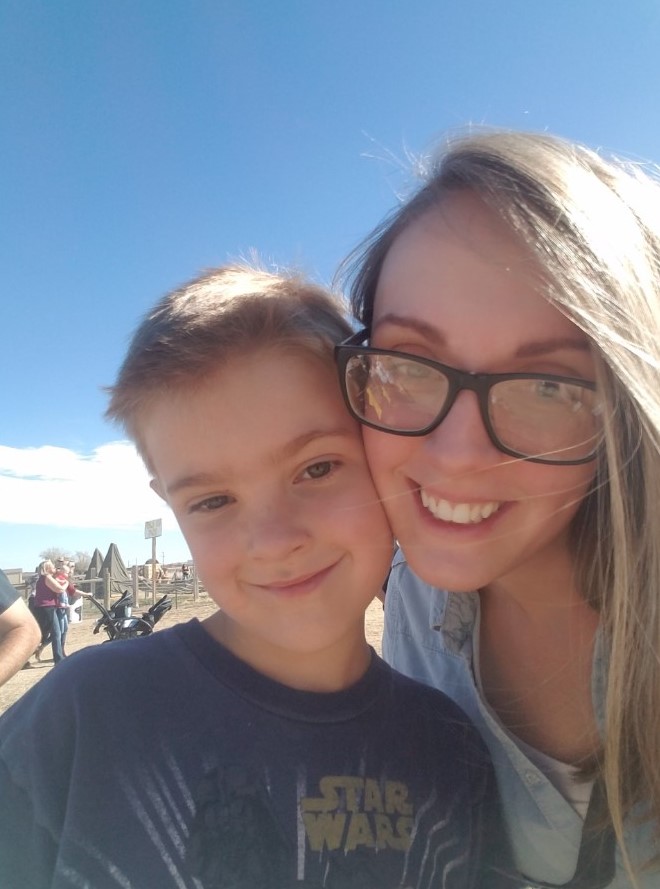 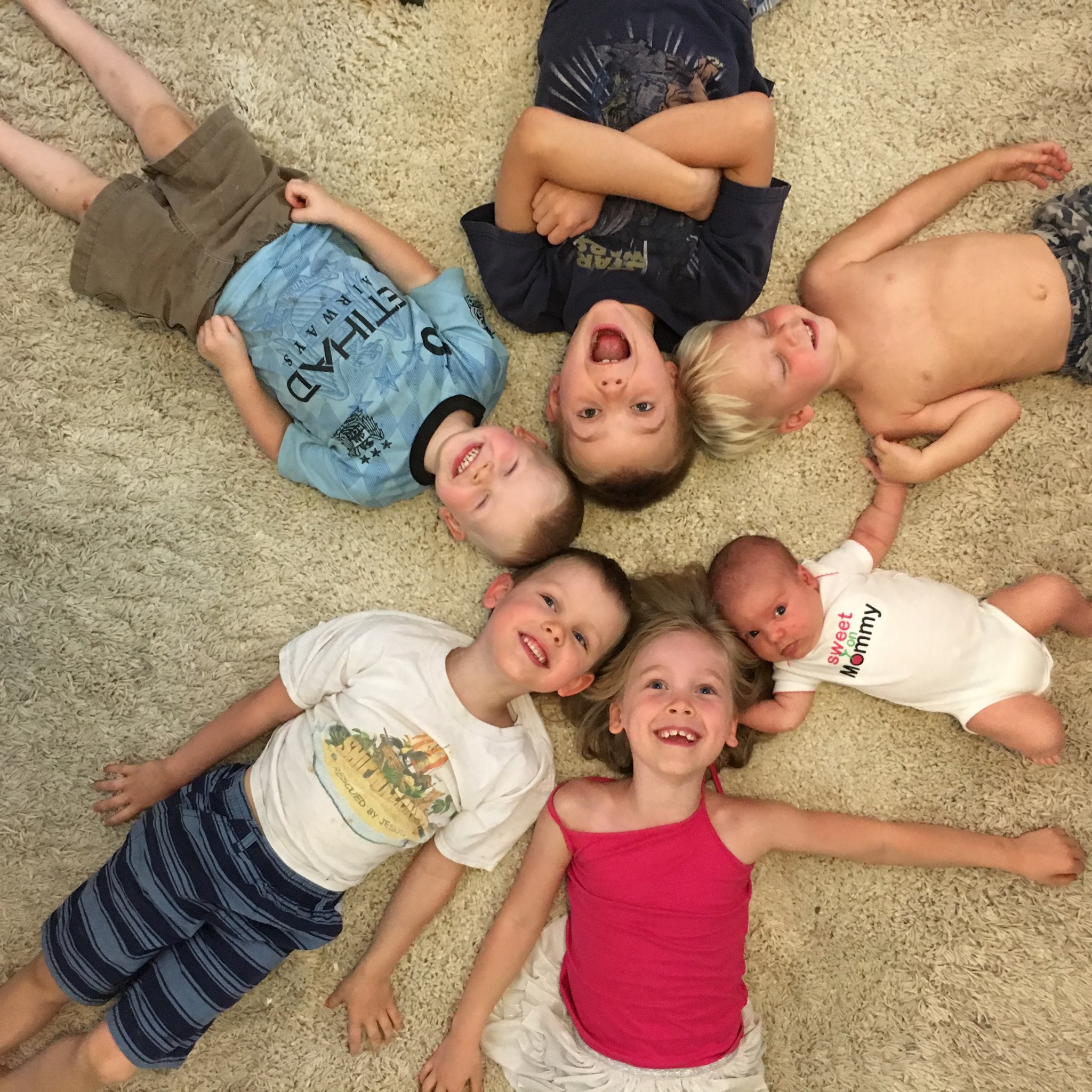 A few years later, as the Carters settled into their new home in Juneau, the couple considered the possibility of starting a pregnancy center. Uncertain that they could find support and unsure of why the last-standing pregnancy center had closed, they weighed the decision carefully. 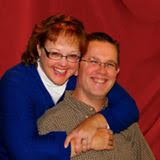 Then, last February, when a friend at church asked if Carter could recommend resources for a young woman she knew who was pregnant and moving to Wrangell, Carter connected her to Hannah’s Place, sharing the many helpful resources provided by the center.

“Is there nothing like that here?” Carter’s friend asked.

“No—do you want to help me start one?” Carter replied.

Carter’s question was met with an emphatic “yes,” and just a month later, an exploratory meeting was organized with more than 20 people in attendance.

With tons of interest and passion for the project, a steering committee was formed. Over the next few months, the group assembled paperwork, wrote its bylaws, and formed a board of trustees. Guidance from Hannah’s Place and Heartbeat International helped Carter on her journey, and a network of churches rose up to support the new ministry.

As the pieces came together, Carter was still missing a major component of her new center: a location. With rent reaching $2,500 per month in Juneau, an affordable space was proving elusive. But by the fall, that problem would be taken care of when a local Christian businessman offered Carter a space for just $475 a month—something Carter calls a “total God thing.”

Not long after that, Carter was informed that her center was a recipient of the Life Launch Grant, putting them on track to receive $30,000 in funds and resources over the next 12 months.

Since it was initiated last September, the Life Launch Grant has been awarded to six pregnancy help centers so far. In addition to the Juneau Pregnancy Resource Center, the other grantees include: the Pregnancy Help Center of Galveston (Galveston, Texas), The Unexpected Pregnancy Center (New Iberia, Louisiana), and North East Kingdom Pregnancy Care Services (Lyndonville, Vermont). A center in Harvey, Illinois and one in Stafford, Texas (whose names have yet to be determined) have also been awarded the grant.

Here’s a look at what the Life Launch Grant provides:

When the Juneau Pregnancy Resource Center opens this week, it will provide pregnancy tests, parenting classes, pregnancy options counseling, post-abortion counseling, and material resources such as diapers and baby clothes to families in need. The center will also offer counseling for women and men whose babies were miscarried or stillborn. Starting out, the center will be open two days a week, with hopes to expand its hours and services to reach more clients in the near future. 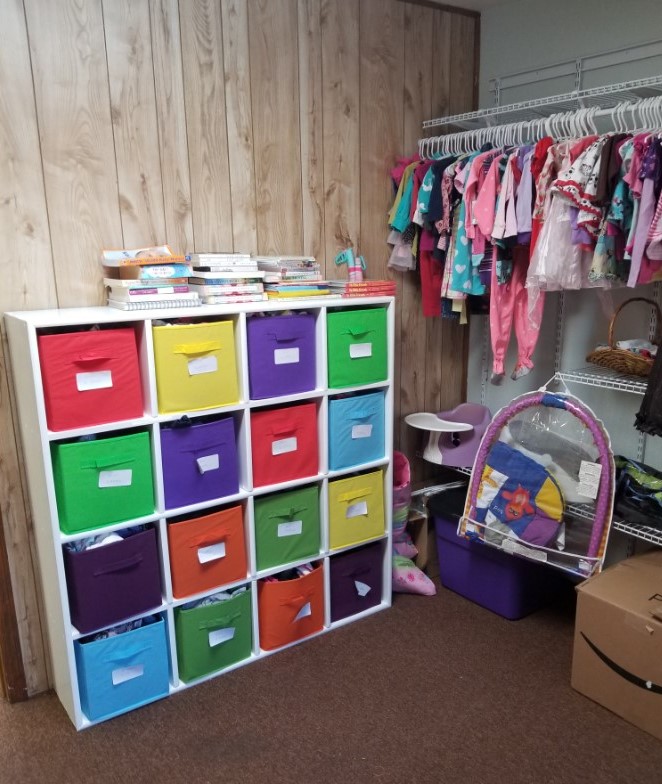 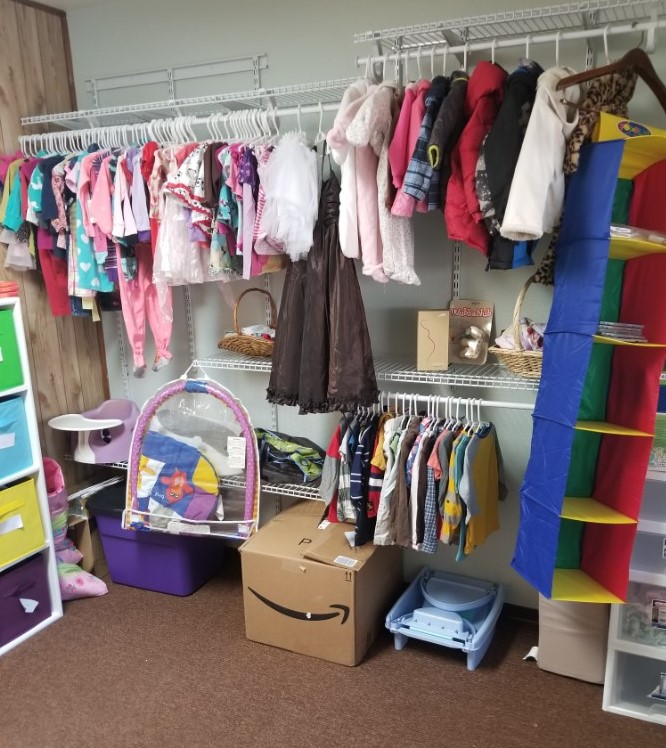 “We at Juneau Pregnancy Resource Center think the Life Launch Grant is a blessing of divine magnitude,” said Carter. “Since funds are always at a premium for nonprofits, this grant will inspire those who are on board with us to get more involved so as to reach the matching goal.”

Tweet This: “We at Juneau Pregnancy Resource Center think the Life Launch Grant is a blessing of divine magnitude.” @HeartbeatIntl #prolife

“The opening of a pregnancy center in Juneau is long overdue,” he said. “We’re excited to support Becky and her team’s mighty efforts to serve Alaskan women and children with grace and compassion, thanks to our generous donors.”

In the days ahead, Carter is most eager to finally connect with clients. She is hopeful that as they help women in need, word will spread of the helpful new pregnancy center finally launched in the glacier-flanked capital city she now calls home.