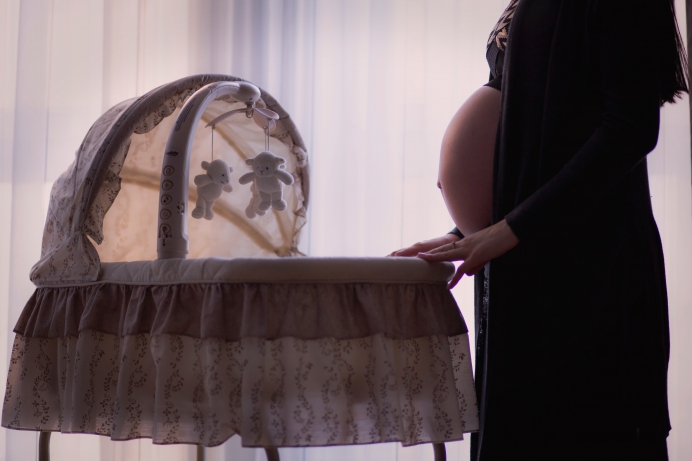 Whole Women’s Health and a number of Planned Parenthood affiliates and clinics filed the lawsuit Tuesday in the United States District Court for the Western District of Texas, arguing that the Heartbeat Act (which the abortion providers refer to as Senate Bill 8) “flagrantly violates the constitutional rights of Texans seeking abortion and upends the rule of law in service of an anti-abortion agenda.”

“The Texas legislature’s well-documented hostility to the rights of pregnant people has gone to a new extreme,” the lawsuit said. The plaintiffs are represented by the Planned Parenthood Federation of America, the American Civil Liberties Union, and the Center for Reproductive Rights (CRR).

“Not on our watch,” ACLU policy counsel and senior staff attorney Adriana Piñon said in a press release of the Texas law. “Anti-abortion politicians may think it can use Texans like pawns in their ideological and extremist fight. But we’re calling their bluff, and will do everything we can to stop this dangerous law.”

Texas’ Heartbeat Act, signed into law May 19, bans abortions after the unborn baby‘s heartbeat can be detected (usually by about six weeks) and makes exceptions for medical emergencies but not in cases of rape or incest.

The law gives private citizens both in and out of Texas the power to sue abortion clinics or individuals who help women obtain abortions, according to The Texas Tribune, making the law more difficult to challenge in court. It is scheduled to go into effect on September 1.

The abortion providers’ lawsuit argued that any “abusive partner, controlling parent, or disapproving neighbor” could target abortion doctors in court.

“It is unthinkable that anti-abortion extremists could be allowed to stand in the way of people accessing essential healthcare,” Melaney A Linton, president of Planned Parenthood Gulf Coast, said in a statement to The Guardian.

“We’ve never seen a law like this,” CRR lead attorney Marc Hearron said during a Tuesday press call, according to The Guardian. “This is what Texas politicians wanted when they passed this law: to turn anti-abortion extremists into vigilantes with the power to police clinics, staff and their patient support systems. We have already seen the threats begin.”

Editor's note: Content created by the Daily Caller News Foundation is available without charge to any eligible news publisher that can provide a large audience. For licensing opportunities of our original content, please contact This email address is being protected from spambots. You need JavaScript enabled to view it..