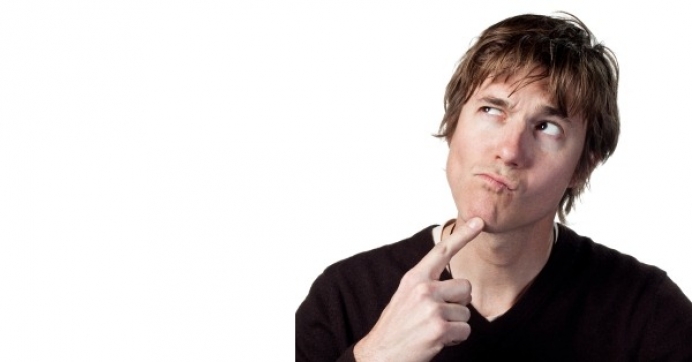 NARAL Suddenly Wants to Feed Poor Kids... If They Can Survive the Womb First

A little bit of twisted irony: NARAL Pro-Choice America is really mad this week that welfare money in seven states is going toward pro-life pregnancy centers.

That fact won’t surprise you, but exactly why NARAL objects to state Temporary Assistance for Needy Families (TANF) dollars being utilized by pregnancy centers might. It seems abortion’s top PR firm is suddenly quite concerned about reducing poverty and—literally—feeding hungry kids.

And you thought it was too late for this Scrooge to get into the Christmas spirit. Shame on you.

In an email to supporters Thursday, NARAL—whose current CEO was under consideration as the next chair for the Democratic National Committee—lamented that “[at] least seven states have been recently found using money meant for needy families on anti-choice ‘crisis pregnancy centers’ (CPCs) that lie to women about abortion,” linking to a story it fed Vox back in October.

Just to get your irony machine warmed up on a cold day, note that the startling revelation NARAL “recently found” out about has been going on quite publicly in Pennsylvania, for example, since 1996. It’s hardly a new phenomenon, to put it lightly.

As the email descends into further hysterics, NARAL pulls a page out of the Department of Redundancy Department, clarifying for its readers that, “[the] Temporary Assistance for Needy Families (TANF) program is meant to provide assistance to needy families…”

With that clarifying clarification—I’ve spent time in the “Department” myself—on the table, NARAL points out the real purpose of states’ TANF programs: “at its core, it’s all about reducing poverty and feeding hungry kids.” (Emphasis original)

Reducing poverty and feeding hungry kids. Sounds like exactly what NARAL stands for—when it’s not promoting the abortion of poor children, that is.

If you want an idea for how ridiculous NARAL sounds here, just direct your attention to its 2015 Annual Report. There, you’ll find the story of an organization that brought in $8.4 million in revenue and does nothing but shill for abortion, freak out about Super Bowl commercials, hijack state and local governments, produce truly idiotic videos and—its favorite—sling old mud at pregnancy centers.

Tweet This: Not a nickel from @NARAL goes to reduce poverty or feed children. #prolife #fact

Not a nickel from NARAL goes to reduce poverty or put as much as a slice of bread in the hands of a poor child.

That’s because NARAL doesn’t exist to feed poor children, but to end their lives through abortion. That may not be a pleasant truth, but it’s been unavoidable for close to 50 years since NARAL first hung its shingle with the stated goal of legalizing abortion.

What about the pregnancy centers that take advantage of TANF dollars?

To take one of the more recent states for an example, in early 2016, Georgia approved $2 million annually for its “Positive Alternatives to Pregnancy and Parenting Grant Program.” Any pregnancy center participating needs to comply with an eight-point service list delineated by the state, which includes a prohibition against using funds for “political or religious purposes.”

Georgia’s new program—approved despite the howling of former comedians Patton Oswalt and Samantha Bee—will assist pregnancy centers in the state that already serve upwards of 25,000 women every year at absolutely zero cost to those clients and families.

Since Real Alternatives began its program in Pennsylvania back in 1996, state TANF dollars have gone to serve 270,000 women with pregnancy testing, prenatal care and immunizations at pregnancy centers.

Tweet This: #prolife state program in #Pennsylvania has served 270k in past 20 years.

On an individual level, mothers like April—who find help at pregnancy centers every day—are the true success stories of any government programs.

Rather than resorting to abortion as the only way "out" of an unexpected pregnancy and finding herself in (at best) the same predicament she was in before she became pregnant, the pregnancy center April helped her get on her feet as both a mother of five and a member of the workforce in a city with one of the worst unemployment situations in the nation.

As it sets out on its newfound quest to serve the poor, facts like these ought to come as a breath of fresh air to NARAL. A real load off.

That is, if they were telling the truth in the first place.