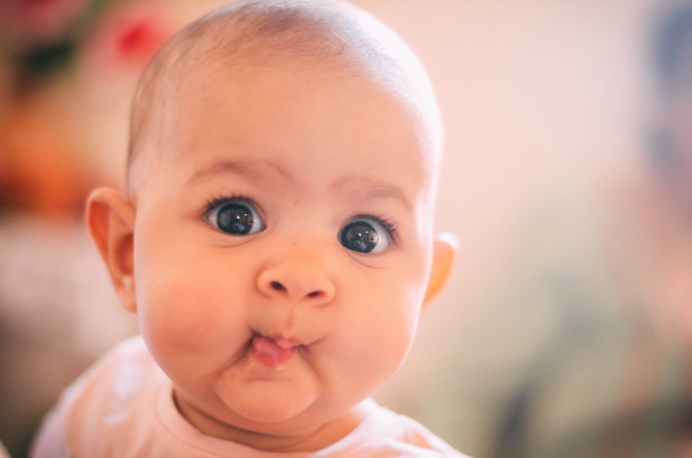 A recent poll says a strong majority of Americans support bans on late-term abortions. Stats are as follows:

However, the poll from the Associated Press-NORC Center for Public Affairs Research has been spun to claim that a majority of Americans support legalized abortion, because, according to the poll, a majority (61%) favored legal abortion in most or all circumstances in the first trimester. But there’s more to it than that.

Public opinion is not in favor of killing pre-born babies across the board as the press and abortion apologists would have us believe.

Michael New, professor of social research at the Catholic University of America, said the poll findings that such high numbers of Americans oppose late-term abortion would actually benefit the pro-life movement, stating, “This helps counter the narrative that the abortion policy outcome established by the Roe v. Wade decision enjoys substantial public support.”

New had similarly clarified with a Gallup poll earlier in June of this year on the moral acceptability of abortion that poll wording can affect results and individual categorical numbers don’t tell the whole story.

National Right to Life Committee Executive Director David O’Steen said the AP-NORC poll results indicate that abortion advocates are “way out of the public mainstream” in that that they even support late-term abortion access.

“By 15 weeks of pregnancy we know that unborn children can feel pain,” she said, referencing the state of Mississippi’s “Gestational Age Act,” banning abortion at 15 weeks, “most European nations limit abortion by this point.”

“Across the nation, the people speaking through their representatives have enacted an unprecedented 89 pro-life laws this year,” Dannenfelser continued, “sending a clear message to politicians and the Supreme Court: it’s time to humanize our extreme status quo, in line with science and international norms.”

Abortion supporters also often claim that a fetus feels no pain. However, science does not substantiate this assertion.

According to the “Science of Fetal Pain” fact sheet from the Charlotte Lozier Institute, the research arm of SBA List, unborn babies feel pain by 20 weeks gestation or even earlier.

Understanding and acknowledging this scientific fact should impact how we approach the laws regarding abortion. And making Americans more aware of fetal pain can help affect change in public opinion more in favor of life.

The recently enacted heartbeat law in Texas bans abortion after a fetal heartbeat is detected, usually around six weeks into a woman’s pregnancy.

“A new survey out yesterday from Rasmussen Reports has found that a plurality of Americans supports the Texas Heartbeat Act,” Alexandra DeSanctis explains in a National Review article on the law.

“The poll surveyed 1,000 likely voters across the country on September 5 and September 6 and found that 46 percent of respondents said they support the Texas law,” DeSanctis wrote. Meanwhile, 43 percent said they oppose the law and 11 percent were undecided.

Previously, a 2019 Gallup poll also found that a small majority of U.S. adults favored legal abortion "only under certain circumstances," and most opposed it later in pregnancy. That poll also found that close to a third will only consider a political candidate who is like minded on abortion.

While every abortion takes an unborn life and more work needs to be done to bring hearts and minds around to recognition of this, it’s been clear for a while that most Americans recognize unborn life, at least later in pregnancy, and late-term abortion is not what the American people want.

In addition to a large majority of Americans supporting a ban on abortion in the second and third trimester, the unprecedented 89 pro-life laws passed this year referenced above by Dannenfelser are further evidence that in fact, Americans are largely pro-life and their lawmakers are taking legislative action to this end.

Given the propensity for pro-life people to support pro-life candidates, the future looks hopeful for political backing of the majority of Americans’ support for abortion restrictions. This should have a positive impact for life in future elections and legislation. So with this and our continued support for women in need in the pregnancy help movement, we should be able to look forward to a greater culture of life in America.

Tweet This: W/Americans' support for life & for women in need via the pregnancy help movement we can look forward 2a greater culture of life in America

29-year-old book and cat lover. Helping people tell their stories is my passion.