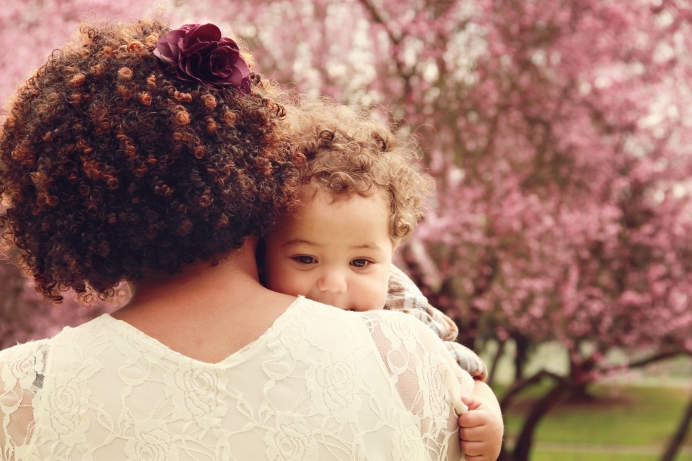 While pro-life advocates may lose heart reading the blind defense of abortion and vicious attack of life-affirming efforts in some of the nation’s top newspapers, the editorial staff at The Oklahoman went against the grain in Thursday’s print and online editions.

Challenging the oft-repeated trope of the abortion lobby, the editorial staff of the Oklahoma City-based daily contrasted the “[s]ubpar medical standards” of abortion clinics with the free services such as ultrasounds, pregnancy tests, housing and more offered by over 2,500 pregnancy help locations throughout the U.S. alone.

No one forces women to go to a crisis pregnancy center. They choose to do so of their own free will. And they're still free to go to an abortion clinic if they choose.

Reaching a daily readership of over 127,000, the editorial board was following up on a July 17 article written by staff writer Page Jones, who featured Birth Choice of Oklahoma and Hope Pregnancy Center—two of the state’s more than 30 pregnancy help centers and medical clinics.

Jones’ article included a statement from James Owens, identified as public information director for NARAL Pro-Choice America, who called community-supported pregnancy help organizations harmful to women because they do not refer for abortions or abortifacients.

To the editorial board of The Oklahoman, allegations like these from the abortion lobby were unconvincing, to say the least.

The editors challenged readers to remember the 2014 arrest of Oklahoma City abortionist Nareshkumar G.Patel—who was charged with fraud for prescribing abortion-inducing drugs to women who were not pregnant—as one of many examples of the abortion industry that chooses profits over protection of its patients.

In addition to Patel, The Oklahoman editors pointed out the ‘House of Horrors’ clinic ran by the now-imprisoned Kermit Gosnell and the multitude of abuses turned up by a Texas Right to Life inquiry into abortion clinics in 2011-12.

Given that contrast, officials with crisis pregnancy centers have no reason to apologize or feel ashamed. And neither do the women who choose to access services at those centers.