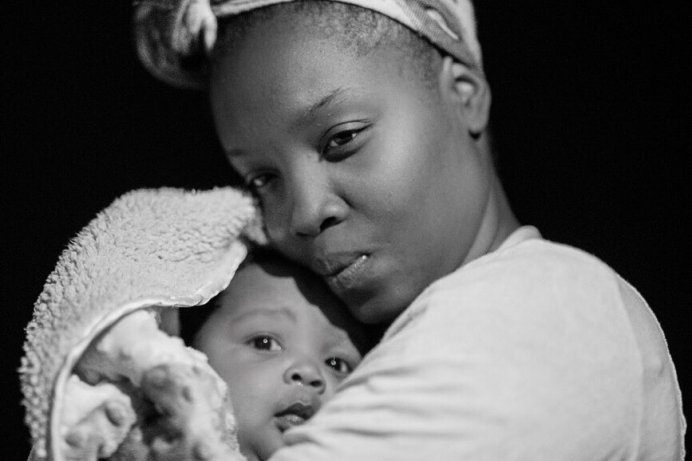 In the last few days before the Arizona state budget made its way to the governor’s desk, conservative lawmakers attempted to add to this bill a funding stream of $7.5 million for life-affirming pregnancy help centers.

Sponsored by Republican Rep. Michelle Udall, R-Mesa, and co-sponsored by all members of the House’s Republican caucus, the measure quickly garnered national attention. Despite the excitement, the program was killed in the Arizona Senate by a solitary vote last week.

Cathi Herrod, president of the Center for Arizona Policy which supported the program, called the bill’s defeat “tragic.”

“Tonight’s defeat means women will not be served,” she said. “Pregnant women who often are not aware of the services available to them will not receive needed counseling, a comprehensive care program, and childbirth and parenting classes.”

As the bill was debated in the Arizona legislature, the group's executive director, Jodi Liggett, said in a statement that the measure would have funded "faux health centers."

According to her, pregnancy help centers "are often run by organizations with a particular social agenda. More importantly, they do not inform women about all their options, and instead steer them toward one decision."

But the bill itself shows that was not the case.

Under the measure, the Department of Health would have been directed to distribute the $7.5 million over three years to a nonprofit group that would “implement a statewide system to provide direct services, support services, social services case management and referrals to the biological or adoptive parents of children under two years of age, including unborn children.”

“This program was designed to reach pregnant women with services to enable them to continue their pregnancies,” said Herrod. “A similar program in Texas has had outstanding results. It found social and economic challenges, including finances, employment and stable housing concerns led many women to consider abortion. By addressing these concerns, 53 percent of clients in the Texas program chose not to abort. This is news all Arizonans should have been able to celebrate.”

Adoption and parenting are two of the major choices that pregnancy centers help women navigate. But beneath those umbrellas are even more choices. Choices that deal with a mother’s career path, completing her education, access to housing, marriage, co-parenting, and various parenting and life skills questions that don’t always come with easy answers.

Pregnancy help centers sojourn with women (and men) in exploring these questions and opportunities. They even walk with them in the healing process after an abortion. In doing so, they offer far more choices and far more services than the solitary, dead-end that abortion provides.

Either way the law goes, the need for life-affirming safe havens will persist. That’s because their work isn’t political; it’s charitable.

Yet groups like Planned Parenthood have insisted on politicizing their work, smearing their services and projecting their own failings onto pregnancy centers.

Their view of pregnancy centers is in fact so politicized that they can’t even see the Arizona program as anything but an “attack” on abortion.

"The day we have the rally to #StopTheBans and protect abortion rights, *every House Republican* sponsored a bill attacking reproductive freedom (#HB2759). $2.5m to a nonprofit (Human Coalition) that LIES to and SHAMES women. Now we know where they stand.”

But the measure does nothing to outlaw the practice of abortion. And pregnancy centers have no legal authority to restrict it either. Their work transcends the political and legislative frameworks to serve women who aren’t seeking abortion for a political reason, but because they feel they have no other choice.

During a hearing on the bill Wednesday, Udall, the bill’s sponsor, explained that the measure was a way for pro-lifers to disprove the notion that they only care about babies until they're born.

"$7.5 million over three years to help save these lives is a small price to pay," she said.

Planned Parenthood’s categorization of this bill’s defeat as a “victory” shows they aren’t willing to pay even a small price to protect and provide for women, even after their babies are born.

Tweet This: Planned Parenthood isn't willing to pay even a small price to protect and provide for women, even after their babies are born.