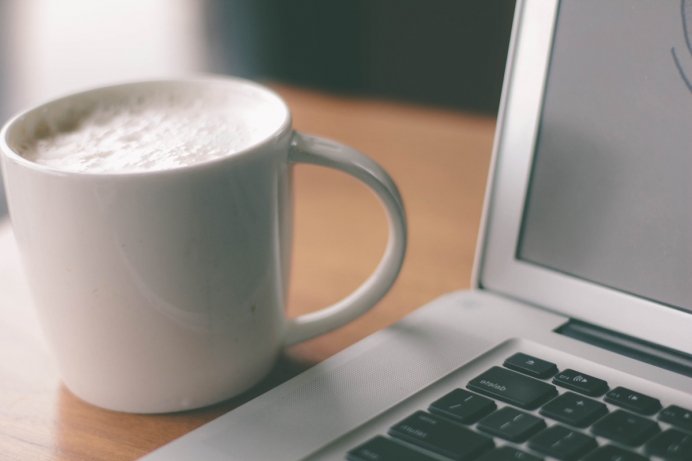 #PPBabyParts Gaining Coverage from Conservatives... and a Pro-Choicer Too

Columnists and reporters around the country are weighing in on Planned Parenthood’s latest scandal; the Center for Medical Progress has now released two videos showing the abortion giant’s executives chatting casually, haggling over pricing and clearly preparing to profit off of the illegal sale of children’s body parts.

The hashtag #PPSellsBabyParts continues to trend on Twitter, and Planned Parenthood’s attempts to drum up support with the hashtags #PPShoutYourStory, #StandWithPP and #PPAct all blew up as thousands used the tags to blast the scandal-ridden organization.

In addition, many top writers are making powerful cases against Planned Parenthood. Here are many we are following at Pregnancy Help News.

Kirsten Powers is a Fox News analyst and a former Democratic Party operative who claims a “pro-choice” perspective. Yet she was one of the only writers on the left who openly attacked the media’s coverage on the Kermit Gosnell murder trial.

As a USA Today columnist, Powers has a perspective on Planned Parenthood and it is not a positive one toward abortion’s #1 provider. Her article, Crush Planned Parenthood, is a scathing attack—all the more powerful as it comes from one in the “choice” camp.

Rush Limbaugh, owner of the most listened to talk show in America, is making Planned Parenthood one of his hottest topics. His Tuesday monologue, The Second Planned Parenthood Video is Just as Sick and Depraved as the First, is an important read.

Christian blogger Matt Walsh spoke out on the first Planned Parenthood video, and the second video as well.

Boston Globe columnist Jeff Jacoby has a new take on the videos, arguing that while Planned Parenthood may be able to find a legal loophole for its actions, “pro-choice” activists should join the pro-life community in condemning Planned Parenthood.

The conservative site Red State has several articles on the subject. Leon Wolf takes on the media, and in one of the most powerful reads on this subject, Red State’s Steve Berman takes a deep breath and compares Planned Parenthood’s actions to those of Nazis. Some in the “choice” community will automatically say this is an overreach, but Berman makes a strong case.

Tweet This: Several writers are pointing out, the second #PPSellsBabyParts video is worse than the first. @KirkWalden

At National Review, Jonah Goldberg compares the first video to the liberal philosopher John Rawls’ writings on justice, which makes for a fascinating read.

If one is looking for clarity on the law, this editorial at National Review gives clear insight.

United Methodist pastor and blogger Matt O’Reilly is covering the situation extensively, with insight such as Does the Devil Blush, Animal Rights vs. Human Rights, and by asking, Why is Stem Express a Legal Company?

Founder of HotAir.Com and Twitchy, Michelle Malkin compares two opposite types of medical care with, Medical Monsters vs. Life Giving Angels. Also writing at Malkin’s site is Doug Powers, who posted this regarding the White House’s handling of Planned Parenthood.

Over at Hot Air, Jazz Shaw makes a case that the second video may be worse than the first.

This is only a sampling of many articles popping up almost hourly. At least in the conservative media, Planned Parenthood is certainly under the microscope.