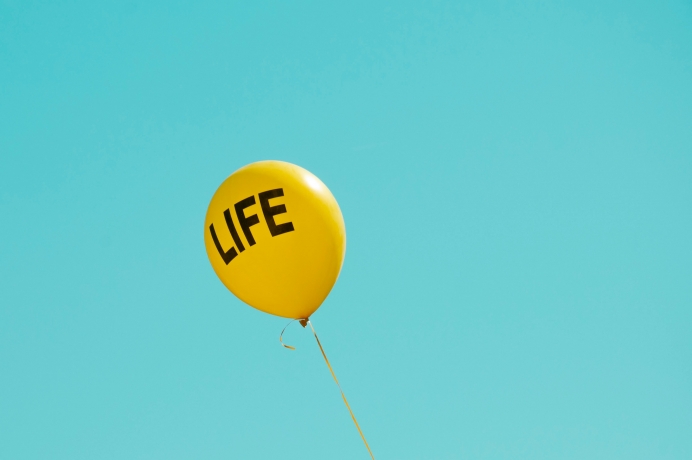 (CNA) Lawyers have filed suit against the city of Greensboro, North Carolina, for enforcing public health restrictions in an allegedly discriminatory manner following the arrest of several pro-life sidewalk counselors.

A lawsuit filed on April 14 by the group Alliance Defending Freedom (ADF) on behalf of pro-life sidewalk counselors alleges that the city of Greensboro selectively enforced county public safety rules against the counselors.

The rules on social distancing and public gatherings were enacted to halt the spread of the coronavirus. Four counselors with the group Love Live were arrested on March 28 by Greensboro police as they stood on public sidewalks outside the local abortion clinic A Woman’s Choice. They gathered in groups of fewer than 10 people and people were spaced six feet apart, in an effort to comply with public health regulations.

The group’s president Justin Reeder and lawyer Jason Oesterreich were arrested again on the morning of March 30, along with a pastor who had joined them. Seven more arrests were made later that morning when other members of Love Life attempted to counsel at the location.

According to the initial March 28 citations, the counselors had violated the county’s rules by gathering with more than 10 people, but then the citations were amended to state that they were “travel[ing] for a non-essential function[/purpose].”

The counselors were meeting these requirements outside the Greensboro clinic, ADF argued in its brief, showing that the city was enforcing the restrictions in a discriminatory manner.

County guidelines, issued during the new coronavirus (COVID-19) pandemic, allow for travel into or out of the county for “Essential Businesses and Operations” which include “organizations that provide charitable and social services.” ADF argues that Love Life meets this definition of a charity providing essential services, and thus should not be subject to the transportation regulation.

In its brief, ADF says the pro-life counselors were “singled out” by the city, which is allowing abortion clinics to stay open but was prohibiting the sidewalk counselors from exercising their ministry.

“The government can’t allow some people to walk and talk on sidewalks and then say that these pro-life citizens can’t walk and pray there,” ADF Senior Counsel Denise Harle stated.

“While we support the efforts of authorities to prioritize the public’s health and safety, people of faith can’t be singled out as the city has done here. If abortion businesses can stay open to perform elective abortions during the pandemic, Christians who abide by health and safety guidelines should certainly be allowed to pray outside.”

Tweet This: Christians who abide by health and safety guidelines should certainly be allowed to pray outside of abortion facilities during the pandemic

In a similar case, ADF sent a letter to the city of Charlotte, North Carolina, defending the right of pro-life sidewalk counselors to exercise their ministry as charity providing essential social services during the pandemic.

As the new coronavirus (COVID-19) spread through the U.S. in recent weeks, state and local governments have enacted various restrictions on businesses, non-profits, and public gatherings in an effort to contain the virus.

Furthermore, the city reportedly claimed that they had the authority to curb all First Amendment activity during the pandemic.

On April 4, pastors and others who were regular Love Life volunteers were praying on the public sidewalk when they were threatened with arrest. According to ADF’s brief, an officer told one of the pastors that “praying is a form of demonstration” that is “outside the realm of the stay-at-home order.” According to the officer, citizens could use the sidewalk for essential activities such as buying groceries, but not for demonstrations.

In the brief, ADF states that a city attorney said people can travel on foot to a location to perform outdoor activities, but not by car. The attorney also said the counselors could “pray and speak at home.”

Editor's note: This report was published by Catholic News Agency and is reprinted with permission.