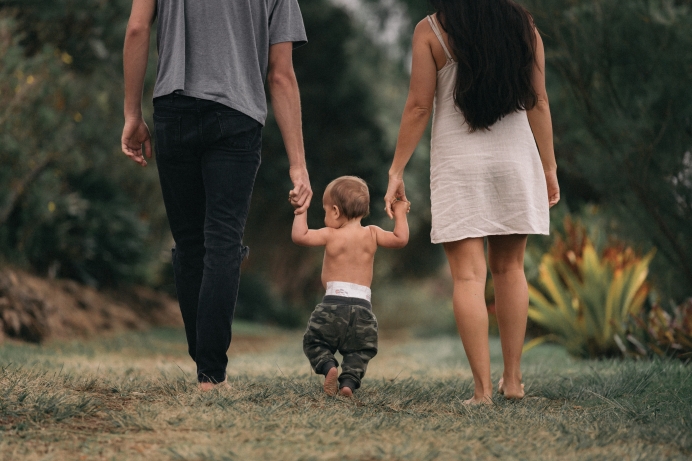 (Charlotte Lozier Insitute) “Let the welfare of the people be the supreme law” is a befitting state motto for Missouri, where in 2019 pro-life lawmakers and officials have been very busy trying to make the state a safer place for unborn children and their mothers. While many of these legislative and legal efforts have been widely publicized, a complementary citizen action undertaken by the state’s pro-life network of organizations, Missouri’s Alliance for Life, remains steadfastly in motion without gaining very much attention.  But first, what’s been going on in Missouri this year on the law and regulations level? In short, a lot.

Missouri led the way on laws to protect women’s health when, in 1986, it enacted the first law requiring physicians performing abortions to have admitting privileges at a hospital that has ob-gyn services and is located within 15 minutes of the abortion facility. When the requirement was challenged in court in 2016, a federal judge held that it  did not impose an undue burden on women seeking an abortion. The decision barred a clinic in Columbia, Missouri from performing abortions owing to the inability of a staff physician to secure admitting privileges at a nearby hospital. Critics argued the law is nearly identical to one in Texas struck down by the U.S. Supreme Court in 2016. The admitting privileges issue will receive a fresh look by SCOTUS this term in a case challenging a similar law in Louisiana.

Next, in May, Governor Mike Parson signed into law the “Missouri Stands for the Unborn Act,” a comprehensive piece of legislation encompassing a limit on abortions beginning at the eighth week of gestation; a ban on discriminatory abortions based on sex, race, and possible Down syndrome diagnosis; as well as a ban at 20 weeks gestation for pain-capable reasons, and more. The law also set up a trigger for an immediate statewide ban on abortion if Roe v. Wade were to be overturned. While the law was set to go into effect August 28, Planned Parenthood and the ACLU filed suit in federal court to challenge it. A U.S. district judge has since issued preliminary injunctions blocking the provisions in the law related to the unborn baby’s gestational age or possibility of a Down syndrome diagnosis while those for sex and race are still in force.

Third, this month, court proceedings will likely determine the fate of the state’s only abortion center’s license renewal which will dictate if the clinic can perform abortions. In May, Missouri’s Department of Health and Senior Services refused to renew the license of the St. Louis Planned Parenthood abortion facility following violations and its refusal to cooperate with an investigation. According to documentation, the center sent 74 women to the emergency room over a 10-year period and was cited for health code violations. Records showed that women experienced failed surgical abortions necessitating multiple abortion attempts and “at least one incident in which patient safety was gravely compromised.” Following a series of temporary reprieves, a state circuit court judge granted an injunction allowing the center to operate without an up-to-date license while the matter is settled in an administrative law hearing. The judge in that hearing extended the injunction and a new hearing was commenced in late October. If the facility is not granted a renewed license because it does not meet health and safety standards, Missouri would become the only state in the country without an abortion facility.

While the St. Louis Planned Parenthood could potentially close, in late September news broke that roughly 15 miles away in Fairview Heights, Illinois, Planned Parenthood has secretly been constructing a new abortion mega-center.The Illinois 18,000-square-foot facility is projected to be capable of providing services to 11,000 patients annually, including surgical abortions up to 24 weeks gestation.

Missing from the mainstream media coverage of these developments in Missouri, though, is the somewhat quiet and faithful existence of 84 ministry locations for women, couples, and youth facing unplanned and unwelcomed pregnancies. The affiliate network of pregnancy help/resource centers, maternity homes, adoption agencies, and after-abortion/sexual trauma recovery groups is collectively known as Alliance for Life, or AFL.

The most recent annual AFL Impact Report Card summarizing overall statewide impact of its affiliates reflects tens of thousands of people being served by their fellow Missourians through tangible help: education, material and life skills assistance, housing, and medical care. Reporting for 87 percent of its affiliates, a total of 32,296 individual clients were served. Of these: 18,452 were women, 505 were fatherhood clients, and 10,257 were babies. There were 3,845 parenting class clients and 7,846 clients who received resource materials. Maternity homes reported a total of 1,109 residents, 230 after-care clients, and 36 transitional housing program clients. In addition, there were nine mobile units traveling into communities serving 604 clients. The responding affiliates reported a total of 804 staff and 2,011 volunteers, whose actions  complement abortion restrictions/regulations in the state by offering hope and help to make a plan and way forward. The Impact Report Card also knits together over 45 emotionally moving accounts from clients whose lives have been significantly impacted for good by the organizations they visited.

Marsha Middleton, CEO of AFL, states in the report, “Collectively, the ministries on these pages are reaching the four corners of Missouri, everything in-between and beyond the state borders. Each one is working faithfully to defend, rescue and deliver not only the lives of pre-born children, but their mothers, fathers and families.” Indeed, the AFL network represents the service arm of the pro-life movement.

Tweet This: Each AFL ministry is working faithfully to defend, rescue and deliver the lives of pre-born children, their mothers, fathers and families

As states pursue heightened protections for unborn babies and their mothers, the work of groups like Missouri AFL and others are a critical component in providing compassionate community outreach to support, encourage, and aid those who are making decisions about difficult pregnancies.

Editor’s note: This article originally appeared at the Charlotte Lozier Institute and is reprinted with permission.

Moira Gaul is an associate scholar at the Charlotte Lozier Institute where she works on pregnancy help center studies and women’s health-related issues.