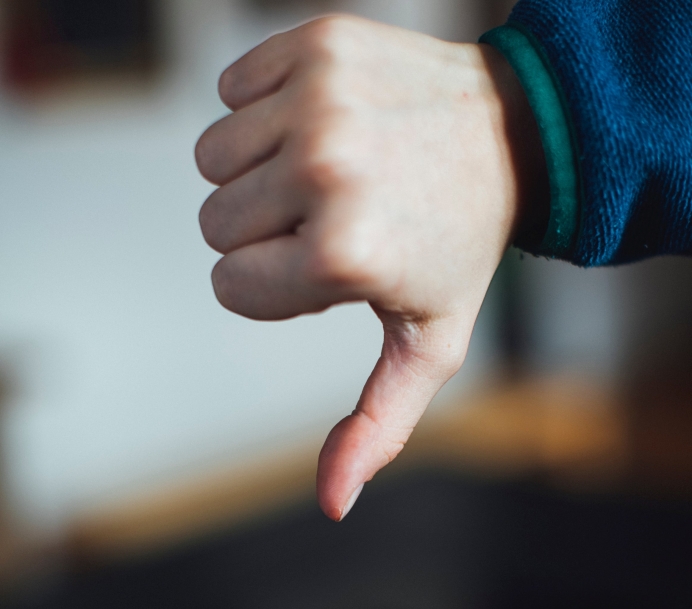 California attorney general is known for opposition to conscience rights and hostility toward religious freedom related to abortion, contraception

A large group of pro-life leaders pushed Monday for the U.S. Senate to reject Xavier Becerra's nomination as secretary of the Department of Health and Human Services, listing among the reasons Becerra's history of using the power of his elected office to advance abortion and his lack of healthcare administration experience.

"Mr. Becerra carries a national reputation for his vehement, unwavering support for abortion including in the ninth month, his staunch convictions in opposition to conscience rights for medical professionals, and his hostile opinions regarding the freedoms of religious organizations, among other issues that are of major concern to us," the coalition wrote in a letter.

Becerra's 24 years as a member of the House of Representatives showed a pattern of rabid abortion support as well, according to the pro-life coalition, expressing "grave concerns" in a letter to Senate leadership that Becerra would use his post as HHS head to push abortion and discriminate against those who oppose it.

"Mr. Becerra has consistently used the power of his office to attack people who think differently than him and to advance the interests of the abortion lobby when he had the authority to do so," the group stated. "We the undersigned have grave concerns about how he would use the power of the nation’s healthcare systems to advance his preference for abortion and express his disregard for people of faith by forcing support, payment, and compliance with policies that he prefers."

Tweet This: Becerra has consistently used the power of his office to attack people who think differently than him, advance abortion lobby interests

Heartbeat International President Jor-El Godsey was among the some 40 pro-life leaders to sign the letter. The group was led by Students for Life Action.

Democrat Becerra succeeded California Senator Kamala Harris as California Attorney General in 2017, and also took over Harris's persecution of pregnancy help centers in the NIFLA v. Becerra case, as well as her prosecution of Center for Medical Progress (CMP) founder and Project Lead David Daleiden and his associates. In the former, the state of California had sought to force the state's pregnancy centers to engage in abortion-affirming speech via its "Reproductive FACT Act," the unjust law struck down by the Supreme Court in 2018, the latter an effort to punish Daleiden and his organization for having exposed Planned Parenthood and others in the abortion industry for trafficking in the remains of aborted children. The CMP and Daleiden filed suit against Planned Parenthood, Harris and Becerra in May of this year for conspiring to violate First and Fourteenth Amendment rights.

The Biden-Harris ticket has been called the most pro-abortion in history, with pro-life leaders warning of the serious risk a Biden-Harris administration would pose to life. Biden announced his nomination of Becerra to lead the Department of Health and Human Services earlier this month. Pro-life groups and others denounced the pick of Becerra to lead the nation's HHS office out of the gate, describing the California AG and former congressman as, "aggressively pro-abortion," "an extremist on abortion," "an extremist who has no regard for conscience or protecting life" and a "disaster for California."

The pro-life group pointed out to Senate leaders that Becerra is currently in the middle of litigation that would revoke the Little Sisters of the Poor’s religious exemption in the state of California, which follows Becerra's "historic" lawsuit which sought to force the Catholic nuns who serve the elderly poor to pay for services that directly conflict with their religious convictions.

"His bias for anti-life, anti-religion policy is apparent," the pro-life leaders said, "and he should be rejected to serve as a national department head."

Tweet This: "[Becerra's] bias for anti-life, anti-religion policy is apparent, and he should be rejected to serve as a national department head."

While in Congress, the pro-life leaders said, Becerra "consistently voted against any and all protections for the preborn, even up to the moment of birth," and has "rejected such basic, majority-supported policies as bans on partial-birth abortion and taxpayer funding of abortion, in addition to numerous others that would have acknowledged and defended the humanity of the preborn child."

They wrote that his "rabid prosecution of pro-life journalists and whistleblowers, David Daleiden and Sandra Merritt," was a focal point of Becerra’s career as attorney general of California. It was Daleiden and Merritt's undercover reporting that exposed Planned Parenthood’s alleged involvement in harvesting the organs of unborn children and trafficking them for research, the group noted, and said further that, "In 2017, Mr. Becerra filed 15 felony charges against Daleiden and Merritt, making them the first individuals in California’s history to be criminally-prosecuted over the state’s video recording law."

Becerra's involvement in the NIFLA v. Becerra case, originally NIFLA v. Harris, is of particular note to pregnancy help organizations. Had the law not been struck down, pregnancy help centers in the state would have been forced to promote abortion to be able to operate, with implications beyond California.

In 2018, Becerra had defended California’s attempt to force pro-life medical clinics and pregnancy resource centers to provide information about abortion services in the landmark case, the pro-life group noted for Senate leadership, adding that, "Such a law would have required that these service providers to produce written or digital information for patients on how to obtain an abortion, which would have been a clear assault on conscience protections and a direct violation of their first amendment rights."

Citing Kaiser Health News, the coalition also pointed how how Becerra should not head the HHS because, aside from his zealous abortion stance and animosity toward those who don't support it, he does not possess the background to lead the federal office to begin with.

None of Becerra’s work experience, “comes from front-line experience as an executive or administrator running public health programs, managing patient care or controlling the spread of disease,” the group said in the letter, quoting Kaiser.

"He is a partisan politician whose loyalty to abortion interests has led to celebration from Planned Parenthood and abortion activists who consider themselves “wildly successful” in achieving their goals so far," they stated.

"We urge you not to confirm Mr. Becerra," the pro-life leaders concluded. "It is our hope, based on the information provided here and the countless other examples of Becerra’s partisanship in his current role, that you will choose to reject such a brazen attempt at weaponizing one of our nation’s most critical and influential cabinet positions and vote no on the confirmation of Mr. Becerra."