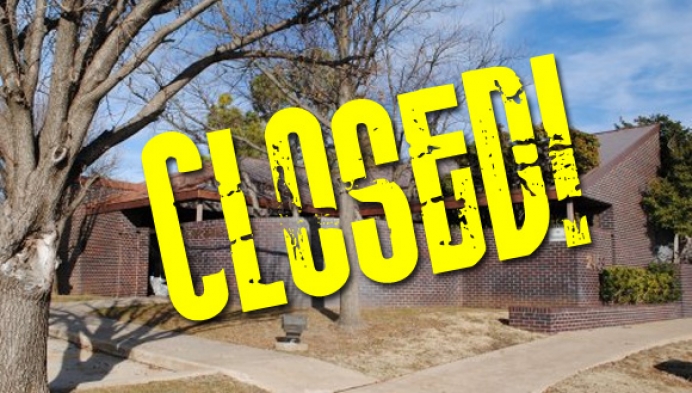 Update: Reports from local pro-life citizens indicate that while Burns is retired the abortion facility has only paused doing abortions and plans are in place for other abortion providers to begin conducting abortions. PHN is following the story and will report accordingly as details are confirmed.

(Operation Rescue) For 47 years, abortionist Larry A. Burns took the lives of innocent children in the womb at his Abortion Surgery Center in Norman, Oklahoma. There will not be a forty-eighth year. That is because Burns retired in July and closed his abortion business for good.

Burn’s former clinic’s location is now occupied by a medical office that does not conduct abortions.

Burns was known for challenging Oklahoma pro-life bills. In 2015, he successfully sued to block a bill that would have helped bring child rapists to justice. The bill would have mandated abortion facilities submit a sample of fetal tissue to law enforcement for DNA analysis to aid in catching men who rape girls under 14 years of age. That bill was struck down by the Oklahoma Supreme Court in 2016.

Burns was also sued several times by women who claimed to have been injured during abortions. Most were dismissed or settled out of court.

“It’s a pathetic thing when your legacy is 47 years of dead babies and a lawsuit that protected child rapists,” said Troy Newman, President of Operation Rescue. “Oklahoma is a better place today without Burns’ abortion business preying on vulnerable woman and profiting off the backs of dead babies.”

The Abortion Surgery Center was the site of pro-life prayers and outreach for decades. One pro-lifer who prayed and offered help to women there for 25 years expressed gratitude that Burns’ abortion business is now closed.

“It is a victory to have the mill shut down even though he killed for 47 years. He had no replacement. That is our legacy,” Stuart Bensch told Operation Rescue.

Tweet This: The Abortion Surgery Center in Norman, Oklahoma, was the site of pro-life prayers and outreach for decades. It is now closed.

Editor's note: The article was published by Operation Rescue and is reprinted with permission.