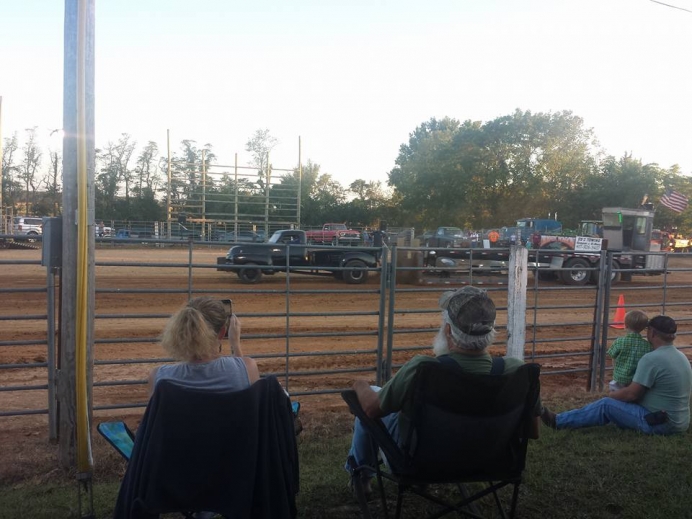 "Pulling for a Heartbeat" raised over $6,000 for an upstart pregnancy center in rural Missouri. Photo Courtesy: PRC South Central Missouri

"Pulling for a Heartbeat" Hauls $6K for Rural Pregnancy Center

In rural Missouri, former fire chief Guy Ceplina has spent years organizing truck pulls at the Raymondville Fairgrounds to benefit the local fire department. This year, Ceplina says God laid it on his heart to have all the proceeds go toward another great life-saving cause—Pregnancy Resource Center of South Central Missouri.

“Driving to work one night, God spoke to me, telling me that this year’s truck pull needs to benefit the Pregnancy Resource Center of South Central,” Ceplina said. “I knew of the center, but didn’t really know what all they did.”

Ceplina, who now serves as the president of the Texas County Food Pantry, is part of the same church as the center’s executive director, Debra Stockard.

“Our church supported them during their launch last year, but after hearing from God, I realized I needed to pay them a visit,” Ceplina said. “Debra gave me a tour and showed me the boutique—full of donated items ready to help women and families in need—and if that wasn’t enough, she told me about a girl who came in recently for a pregnancy test.”

“The girl,” he continued, “was planning on having an abortion if she was pregnant, but after seeing her baby on the ultrasound, she said she just couldn’t do it. She told Debra that she wasn’t sure she would know how to be a good parent and asked her if she could teach her that.”

Hearing that was all it took for Ceplina—the truck pull proceeds were going to the center.

With the title, “Pulling for a Heartbeat”, the gates opened July 15 for the pull, bringing in $6,400, with drivers also chipping in diapers and wipes.

“We had 45-50 trucks that pulled, including a driver that came from 100 miles away to participate because he knew it was benefiting a pregnancy center,” Ceplina said. “Many in the crowd were first-time spectators, that came out just to support them.”

Since opening its doors in July of 2016, Stockard and her team have served 94 clients, giving each woman the help she needed to choose life for her child. The center also has a color run scheduled for August 27 as they continue to raise funds and build a reputation in the area.

The center uses an ultrasound purchased by a local Knights of Columbus chapter and has already built key partnerships with local doctors and hospitals, plus the local health department, WIC office and family services division.

Our area needs this place, Ceplina said. “Not only do they serve Texas County, but other counties, like Wright County, too; but unfortunately, a lot of people in the county don’t even know we have a pregnancy center. I just met two women today who didn’t know and referred them to the center.

“For all they do, I just want to see them keep their doors open—women and babies here need them.” 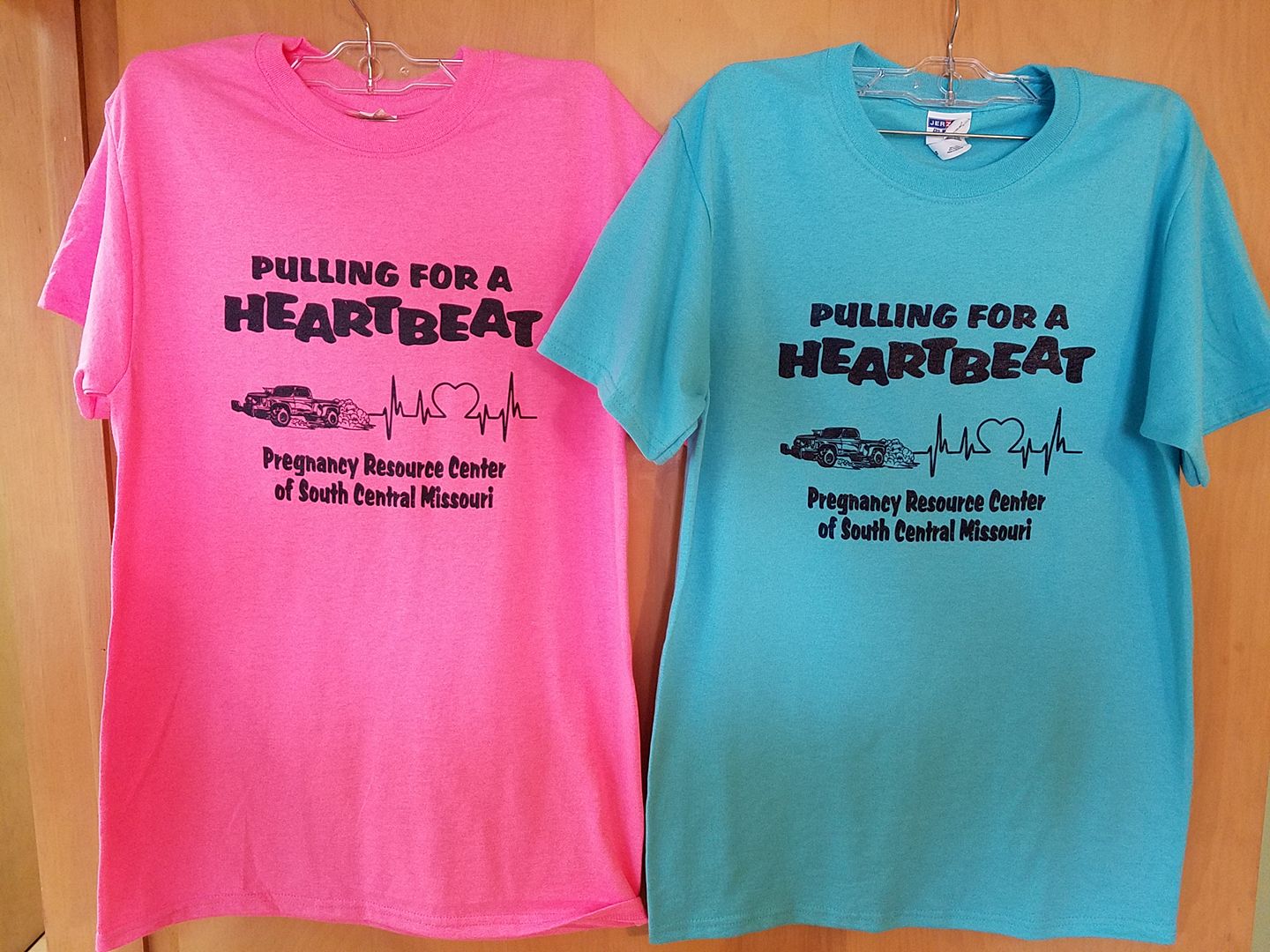