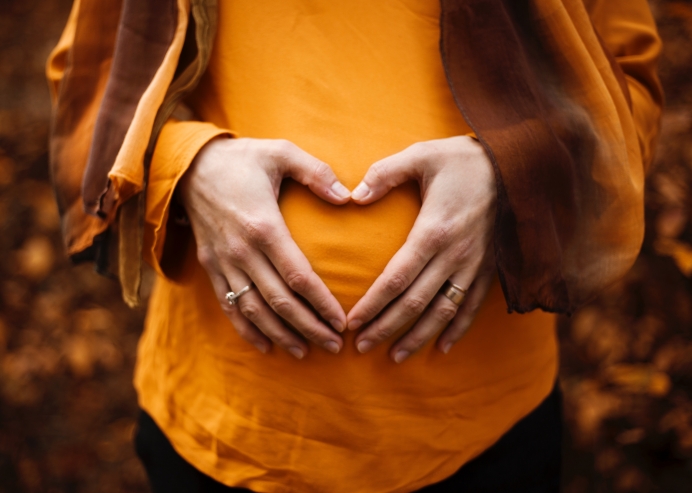 (CNA) A pregnancy resource center in Raleigh, North Carolina, will be allowed to move into a house next door to an abortion clinic following a settlement in a federal lawsuit, three years after the city council denied the center’s rezoning request.

Hand of Hope Pregnancy Resource Center had been located about a half-mile from A Preferred Women’s Health Center, an abortion clinic, for several years, and wanted to move into a house next door to the abortion facility to save money and to be closer to the women seeking out the abortion clinic.

In July 2016 the city council denied the center’s rezoning request, classifying it as a medical facility because of its use of ultrasounds, and saying a medical facility is a poor land-use fit in that area. The city’s Board of Adjustment also ruled against the center, local newspaper The News & Observer reports.

The pregnancy center has rejected the label of medical facility, arguing that its ultrasounds are “non-diagnostic.” The center sued in federal court, with its attorneys arguing that it should be categorized instead as a civic organization since it is religiously affiliated.

According to the News & Observer, which obtained a copy of the Sept. 27 settlement terms, the city of Raleigh will pay Hand of Hope $25,000 after the lawsuit is dismissed. The pregnancy center agreed to not allow protesters on its site, “provided public prayer does not constitute protesting,” the terms state.

Tweet This: “provided public prayer does not constitute protesting"

Though the agreement will allow Hand of Hope to continue providing free ultrasounds, the terms also require that less than one-fourth of the house’s square footage be used for medical activities. In addition, Hand of Hope will be able to provide a “predetermined set of medical services” for only one in four people visiting the office, The News & Observer reports.

The center will have to follow state law in administering its ultrasounds and other medical procedures, explain its religious origins on its website, and include the phrase “Hand of Hope” on any sign at its new location, according to The News & Observer.

Tonya Baker Nelson, executive director of the center, said the center’s attorneys provided hundreds of hours of their time for free, but the center still has significantly reduced legal expenses to cover.

“We are eagerly anticipating the earliest possible date for us to occupy our property that we have owned since December 2015 beside one of the busiest privately owned abortion clinics in the Southeast!” Baker wrote in an announcement on Facebook Nov. 27.

She said the new facility has a timeline of a “few months” to be open for business, and they plan to offer free ultrasounds, abortion pill reversal procedures, education classes, mentoring, and Bible studies.

Editor's note: This article was originally published by Catholic News Agency, and is reprinted here with permission.