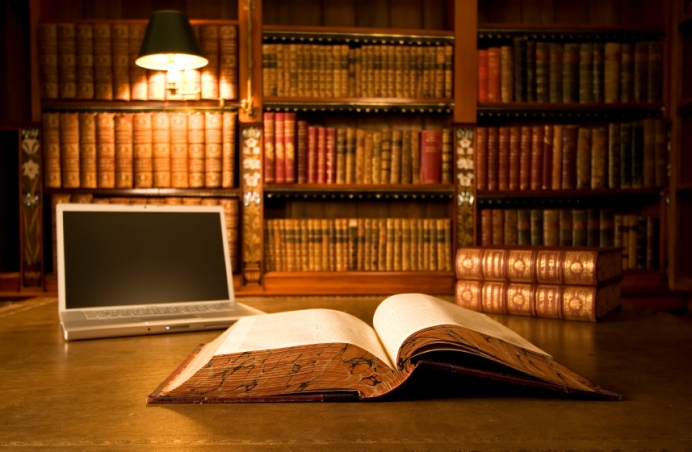 With California’s AB 775 awaiting a hearing from the State Senate’s Committee on Health, more information has come to light on the background of the bill pro-life opponents have dubbed the “Bully Bill.”

A paper obtained by Heartbeat International, “Pregnancy Resource Centers: Ensuring Access and Accuracy of Information,” has served as a guiding document, along a NARAL Pro-Choice California account, in the development of the bill, according to its authors.

The report was originally released in 2011 by the Public Law Research Institute at UC Hastings College of the Law, an institution directly funded by the state legislature, echoing the collaboration between Maryland’s Montgomery County and NARAL Pro-Choice Maryland, which was exposed by LifeSiteNews.com.

According to its introduction, the report was commissioned by the California Assembly’s Committee on Business, Professions and Consumer Protection.

“This report is further demonstration that billion dollar Big Abortion’s tentacles reach through some California lawmakers into taxpayer monies to benefit their abortion business,” Jor-El Godsey, vice president of Heartbeat International said. “This is yet another coordinated attack against grassroots non-profit organizations whose sole mission is to support a mother with all the information and help she needs to make the healthiest decision for everyone involved in an unexpected pregnancy."

The 37-page report puts forth several options for Golden State lawmakers to pursue in their effort to crack down on the privately funded life-affirming services offered by California’s non-profits pregnancy help centers (PHCs).

The report misrepresents the relationship between local organizations and national and international groups including Heartbeat International, Care Net and NIFLA, claiming that local PHCs “generally receiv[e] substantial funding… from at least one large pro-life umbrella organizatio[n]…”

Tweet This: Report advises lawmakers how to crack down on CA #prolife pregnancy centers.

While advising policy makers to steer clear of making the same mistake of other states such as Washington, Maryland, Texas, and New York by infringing upon the rights of free speech and free exercise of religion guaranteed by the First Amendment, the paper also sets forth model legislation recommending signage and spelling out enforcement penalties similar to those found in the current version of the bill.

Attempting to skirt First Amendment protections, the model legislation introduced by the paper also includes a curious distinction between what it calls “targeted CPCs”:

Because these centers are often religiously affiliated, any regulation that affects only CPCs will likely be seen as unconstitutionally infringing the speech of a religious organization.  We address this issue by regulating all pregnancy resource centers equally.  (pg. 13)

Tweet This: CA AB 775 could be heard in committee as soon as Wednesday, June 10

While lawmakers pushing AB 775 have repeatedly claimed the bill combats “misinformation” on the harmful effects of abortion, the report cites a California case, Bernardo v. Planned Parenthood where the court, “declined to weigh in on an ‘issue of genuine scientific debate’ where there was conflicting medical research.’”

The bill, which passed its originating legislative body and moved onto the Senate May 26, would require the state’s PHCs that do not offer medical services to post government-specified signage to that affect, while—most objectionably—forcing medically equipped PHCs to effectively refer for abortions.

Despite recurring claims by its authors that the legislation would not refer for abortions, the bill spells out specific language that contradicts that assertion:

The Senate Committee on Health can hear the bill as early as Wednesday, June 10.

Update (June 10): The Committee on Health has scheduled a hearing on the bill Wednesday, June 24.