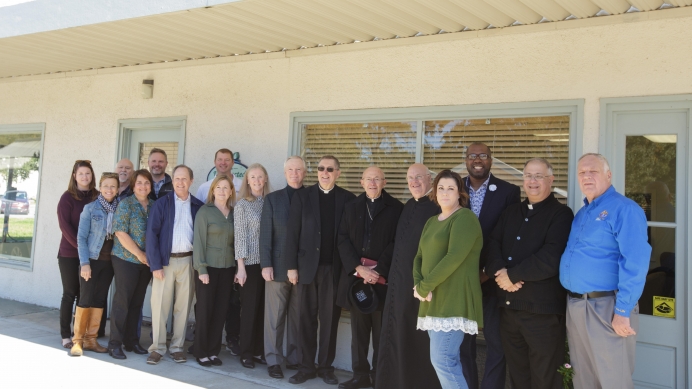 When John Manes decided to establish a pro-life pregnancy center in his Louisiana community several years ago, he didn’t envision the enormous help that would pave the way for the center so successfully reaching and helping women experiencing unplanned pregnancies.

The Unexpected Pregnancy Center, located in New Iberia, celebrated its second anniversary on July 24. During the past two years, many people, including some from Heartbeat International, have come alongside the fledgling center in its journey.

“I’m very thankful to so many people who have helped,” Manes said. “We’ve had so many changes and so many positive things happen.”

Tweet This: So many people have helped. We’ve had so many changes and so many positive things happen - The Unexpected Pregnancy Center

One of those things includes new personnel. Spring Viator, an original board member, came to the helm as executive director about a year ago, and Beth Owns is the office manager.

“They coordinated everything (at the center),” said Manes, who is board president.

Other changes include purchasing the building the organization was renting and starting a “mom and babes” boutique.

“The building became available and we rented it for a year, but then we thought, ‘we should buy this,’” Manes said. “Then the original side became available, too and so we opened a boutique, which is open to clients and to the public. We were able to do that with mainly volunteers – everybody brought their own talents.”

The store opened recently, “amid COVID-19,” he added.

Swamped with donations of gently used or new materials, a nearby small house the organization also owns serves as a storage space. One day they hope to convert to the house into a maternity home.

“The maternity home is still on the back burner,” Manes said.

Helped by Heartbeat and others

The center received a Life Launch Grant from Heartbeat International, which includes help with funding and training. Manes said those resources have been very helpful.

“Heartbeat has been a bevy of information, especially Sarah Littlefield (Life Launch Grant Specialist),” he said. “Heartbeat provided us with information for an Earn While You Learn program, which we had planned to start this year, but COVID has interrupted that for now.”

He also credited the New Iberia community for the good things happening at the center, including receiving a new ultrasound machine.

The center had a used one, but they are expensive to repair, he said.

On November 10, 2019, the new ultrasound was blessed. A local bishop and several ministers took part in that event.

The center was able to pass the blessing along in the way of donating the used machine overseas.

“We found a home for the old ultrasound, since no centers in the area needed one, with God’s hand in the mix,” Manes said.

A local priest known to the center knew a priest from Uganda, Africa, whose who hospital has no ultrasound. The local priest called Manes, requesting the old one if they didn’t need it.

Since its inception, The Unexpected Pregnancy Center has seen strong support in the community, Manes said. 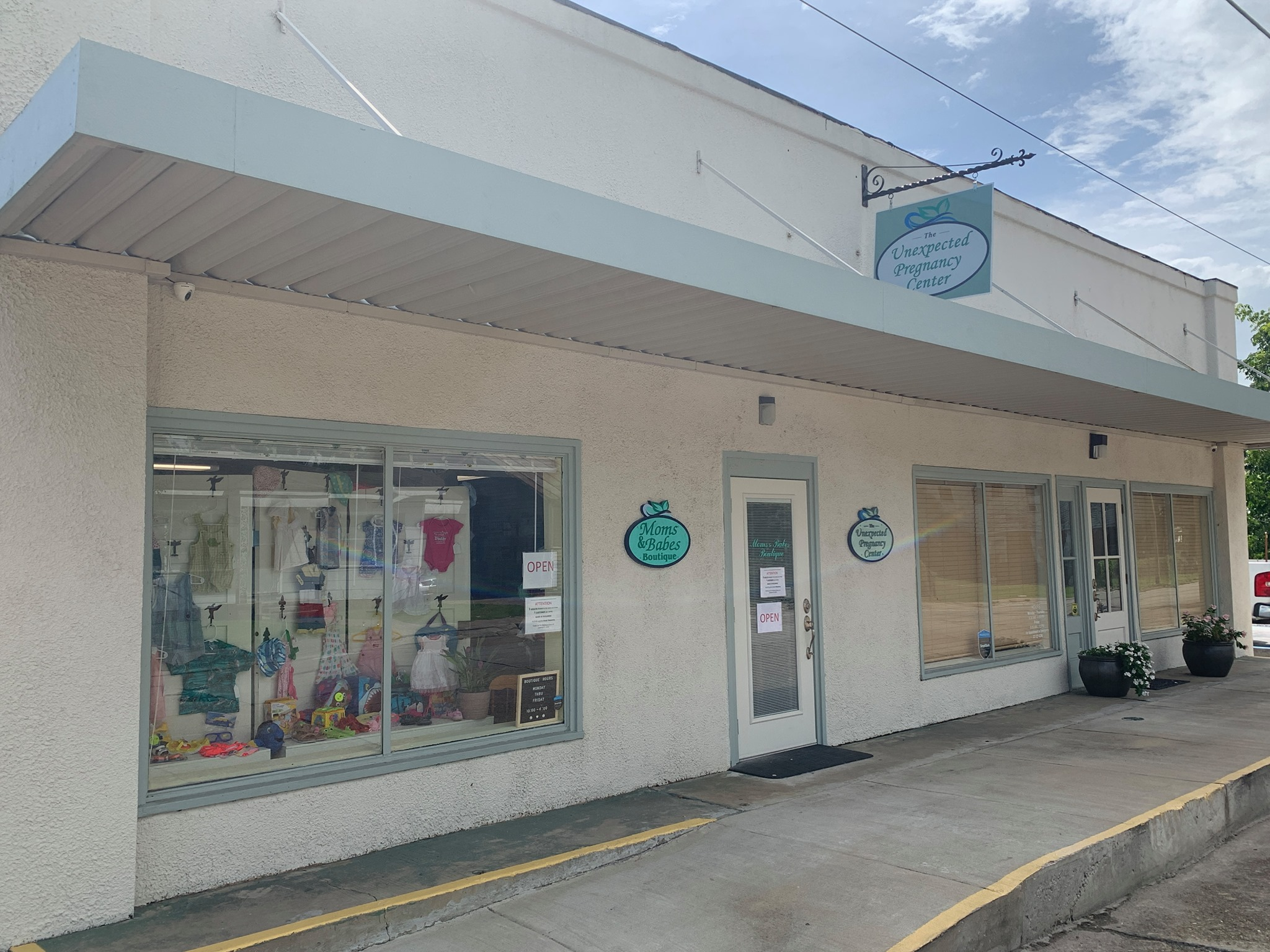 “We are grateful to all of our donors, from those who provide diapers to the people who write big checks – each donation is important. Southeast Louisiana has been good to us,” he said.

That strong support was apparent when the center raised $30,000 as part of the commitment for Heartbeat’s Life Launch Grant.

“We raised that money in a matter of months,” Manes said.

The Unexpected Pregnancy Center provides an alternative to abortion.

According to Louisiana Right to Life, the state had more than 8,100 abortions last year.

The center in New Iberia is located about midway between abortion facilities in Baton Rouge and New Orleans; 52 miles from state capital of Baton Rouge, and about 105 miles from the Mardi Gras capital, New Orleans.

Not long ago, the abortion facility in Baton Rouge was cited by the state health department after a woman, who was 15 weeks along, was rushed to a local hospital for an emergency hysterectomy. The Louisiana Right to Life website says the New Orleans abortion clinic “had the largest spike in the number of abortions done in 2019, with an increase of 385.”

Therefore, the presence of a pro-life pregnancy center in New Iberia is vital to combating abortion in this part of the state.

During the past year, the Unexpected Pregnancy Center saw more than 160 distinct clients, most of whom were African American. Most pro-life groups and many black leaders note the large number of this ethnic group preyed upon by abortion providers. Ten center clients planned to abort and 22 were undecided at their initial visit. At last interaction, those numbers dropped to two and 15, respectively.

The center, which is open five days a week, provides pregnancy tests, ultrasound scans, pregnancy options education, maternity and family education, and community referrals. An ultrasound tech conducts the scans; she is paid a stipend for her services, Manes said.

“She is very helpful to us,” he stated.

Additionally, a local counselor has offered services to New Iberia center clients, which will be of further help.

Manes is pleased with the outpouring of support for The Unexpected Pregnancy Center and the ability to bring such vital services to the community of approximately 30,000 people.

“We are functioning very well,” he said.