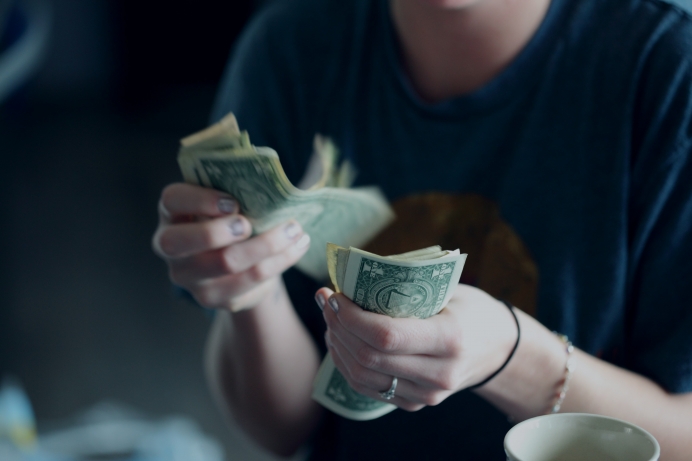 Controversy erupted in May when news broke that Planned Parenthood had received $80 million in PPP funds, despite being a much larger company than the PPP was intended to serve. The SBA has ruled Planned Parenthood ineligible for PPP funds and demanded that it return the $80 million. However, PPP funding for smaller abortion centers and advocacy groups has not been previously reported.

Secular Pro-Life's analysis of the SBA data set reveals that American taxpayers kept at least six non-Planned Parenthood abortion vendors and six abortion-promoting organizations afloat via the PPP program, at a cost of over $4.4 million. This is a very conservative estimate, and the true amount is surely higher, because the SBA has only identified recipients of $150,000 or more. In addition, the SBA has not disclosed the exact amounts distributed, instead giving ranges.

The list below is not exhaustive. Secular Pro-Life searched the SBA data set using abortion-related keywords, and compared the results against AbortionDocs, but it is entirely possible that we've missed some. We encourage other activists and journalists to build upon our research.

Family Planning Association of Maine: This Augusta, ME, surgical and chemical abortion center received between $150,000 and $350,000.

Hope Clinic for Women: This Granite City, IL, surgical and chemical abortion center received between $150,000 and $350,000. This facility has been the site of multiple medical emergencies, including two in 2020. Despite applying for and receiving PPP funds, Hope Clinic for Women deputy director Alison Drieth told CBS News in April that business is booming because "women are now less likely to change their minds once they schedule an abortion. Normally, 50% go through with it; amid the pandemic, the rate is 85%."

Northland Family Planning Clinic: This Southfield, MI, surgical and chemical abortion center received between $150,000 and $350,000. Northland perforated a woman's uterus in a botched abortion in April 2019. It has repeatedly sued the state of Michigan to challenge abortion regulations.

Peoria Women's Health: This Peoria, IL, chemical abortion center received between $150,000 and $350,000. AbortionDocs indicates that this center is affiliated with Planned Parenthood, but apparently it did not use the Planned Parenthood name in connection with its PPP loan.

Physicians for Reproductive Health: This abortionists' lobby received between $350,000 and $1 million.

URGE (Unite for Reproductive and Gender Equity): This pro-abortion youth group, formerly known as Choice USA, received between $150,000 and $350,000.

Editor's Note: This article was published by Secular Pro-Life Perspectives and is reprinted with permission.