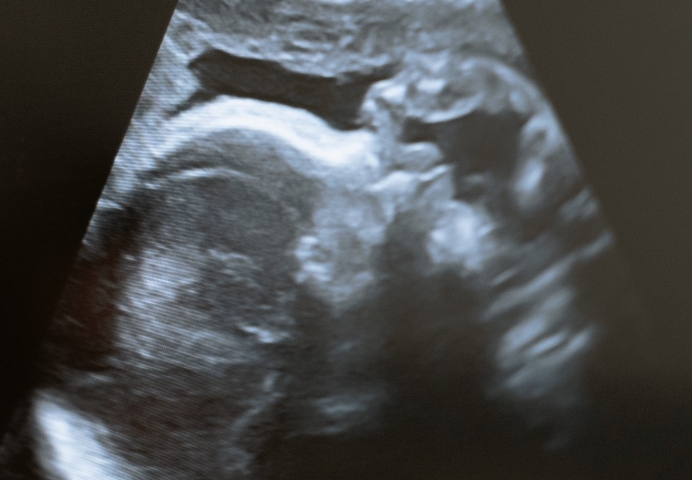 The case that could topple Roe - What you need to know

Unless you’ve been living under a rock, you have likely seen the media talk about the upcoming oral arguments for the Dobbs vs Jackson Women’s Health Organization case that is before the Supreme Court.

December 1 is the first day of opening arguments for the case, and the pro-life movement is planning to be out in full force. From more traditional pro-life and pregnancy help organizations and leaders, to those which are secular, progressive, liberal, and feminist, pro-lifers from all demographics and walks of life (including myself) will be united in standing up for the rights of our pre-born children.

What makes Dobbs vs Jackson such an important case? And for someone who is not really sure what is going on, how can you find out what the fervor is all about?

Well, Heartbeat International has been putting together a special resource list for this important Supreme Court case to explain all that.

On that resource list, you will find everything from a primer on the case itself to how the outcome of the case could affect the pregnancy help movement in various ways. There’s even a handy 1-page summary sheet of what Dobbs is, what the outcomes could be, and how that might relate to Roe v. Wade being overturned or upheld.

Tweet This: Heartbeat International has put together special resources on the Dobbs case that address how the outcome could affect pregnancy help

If you’re a little lost though, I’d recommend starting with the Dobbs 101 episode on the Pregnancy Help Podcast.

This episode is the first in a three-part (so far) series of episodes on the upcoming Supreme Court case. In this first episode, Heartbeat International President Jor-El Godsey talks with Heartbeat General Counsel Danielle White and International Specialist/Attorney Ellen Foell. Together, they give an approximately 45-minute-long crash course in federal abortion legislation from Roe v. Wade to Dobbs and outline what makes Dobbs special.

First, they explain how Dobbs involves a 15-week gestational limit on abortion in the state of Mississippi.

This law has only two exceptions: a physical medical emergency on the part of the mother (does not include mental health) and severe fetal abnormality. This limit questions the blurry line of viability for prenatal humans. With current technology and medical care, a 15-week-old human being is not viable outside the womb. However, it one day could be.

The Mississippi law included other reasons in addition to viability to justify the state’s compelling interest in protecting both the prenatal human and the mother at 15 weeks gestation. The idea of “viability” and why this moving target is such a bad anchor for abortion laws is discussed at length on the podcast.

The 5th Circuit Court of Appeals ruled in favor of Jackson Women’s Health, the abortion provider, and determined the Mississippi law to be unconstitutional. So, Thomas Dobbs, State Health Officer of the Mississippi Department of Health, appealed to the Supreme Court.

Now, there were three questions in the case when it was brought before the Supreme Court to consider:

As Danielle, Jor-El, and Ellen discuss, the Court chose to accept the case but only address the first question, “Whether all pre-viability prohibitions on elective abortions are unconstitutional.”

This question is huge, because if the Court decides that pre-viability bans are or even can be constitutional, then SCOTUS decisions protecting abortion such as Roe, Casey, and Gonzales come under fire.

But if the Court finds that all pre-viability abortion bans are unconstitutional, Roe’s framework is yet again upheld, and the United States remains one of very few countries in the world with such liberal abortion laws.

Lastly, the Dobbs 101 episode includes a discussion on how the outcome of this case could affect the pregnancy help movement in the United States.

Ellen explains to us how we can learn from the examples of pregnancy help movements in other countries where abortion is more restricted than in the US. Notably, no matter the outcome, there will be a continued need to help mothers, families, and children.

As you follow the news on Dobbs, make use of the resources Heartbeat has put at your disposal to get a better understanding of what is at stake for prenatal children, women’s health, State’s rights, and the pro-life and pregnancy help movements.