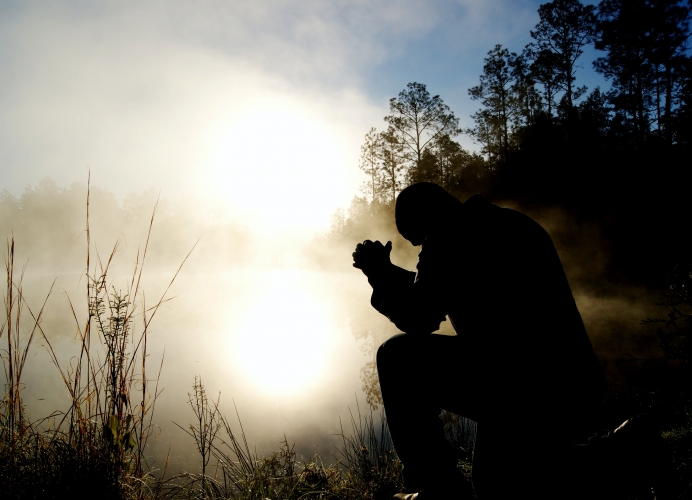 The pro-aborts strike back

Aggressive push back from the pro-abortion sector has been unrelenting since the law in Texas was enacted forbidding nearly all abortions after a heartbeat is detected in an embryo, which is about six weeks.

Recently, a federal judge granted a request from the Justice Department to pause enforcement of the Texas Heartbeat Act — after Attorney General Merrick Garland described the law as unconstitutional.

The 5th U.S. Circuit Court of Appeals has allowed the law to remain in force, more than once, but the Justice Department won’t stop in trying to pause it once again, as evidenced Monday by the Biden administration requesting an emergency order from the Supreme Court vacating the 5th Circuit’s latest stay.

President Biden himself has personally called for the Texas law to be halted. Meanwhile, his AG Garland has even painted pro-lifers as violent, stating he “will not tolerate violence against those seeking to obtain or provide reproductive health services…” No mention of any threats of violence from pro-abortion advocates.

How about bomb threats? Texas Right to Life, the pro-life group projected to be instrumental in the law being carried out due to the law’s unique enforcement provision, has been the target of such threats following the Heartbeat Act going into effect.

Catholic New York Governor Kathy Hochul, eager to dial up the death rate of unborn children, declared she wanted to bring in women to her state for the sake of abortions.

Abortion supporters are even going after the corporate donors of the lawmakers behind the Texas law.

Their hope is public pressure will impact these lawmakers and send a clear message. That plan is to expand this into Florida, which is also considering a similar abortion law. There’s also been a push to get mobile abortion clinics into Texas through an organization known as “Just the Pill.”

Churches have been vandalized, including Boulder, Colorado’s Sacred Heart of Mary Catholic Church, which endured smashed stained-glass windows, slashed tires and graffiti on the church maintenance truck, broken crosses, eggs smashed onto walls and spray paint on walls, a statue, and a vehicle.

But that wasn’t all. Church members had set up hundreds of crosses on the lawn meant to memorialize the unborn children destroyed in abortions. Pro-abortion protestors destroyed those.

Celebrities have bashed the law, including Matthew McConaughey, who is considering a bid to run for Texas governor. He described the enforcement mechanism as “juvenile” and dismissed the idea that the life of a six-week-old fetus had any value whatsoever.

Singer Billie Eilish considered canceling a Texas show in light of the law, using an expletive to refer to the state in saying she wanted to punish Texas for the law.

As much as the pro-abortion left attempts to paint itself as caring, open-minded, and kind, their recent acts demonstrate how nothing could be farther from the truth.

In their relentless pursuit of additional death, they continue to bring dark clouds over humanity through harassment, death threats, accusations, and utter disregard for human life.

But we in the life-affirming community have the sanctity of life and its Creator on our side. And we can continue to pray and to fight. We hope you’ll join us.