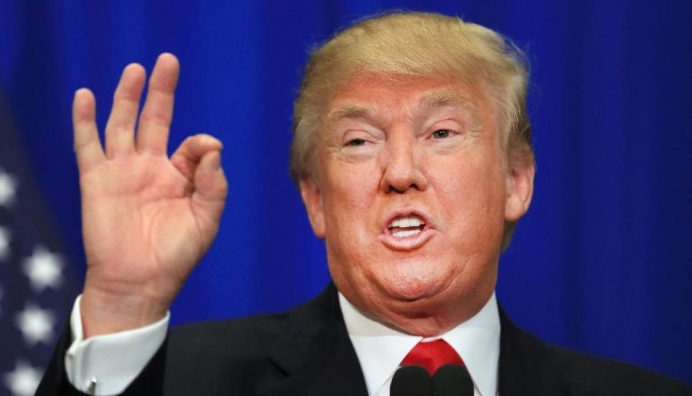 Planned Parenthood is in a tough spot, and I have to... laugh. Out loud. A lot.

For years, the abortion behemoth kept telling us only 3 percent of its services—a miniscule amount—had anything to with abortion. Why, this bastion of women’s health only sees abortion as an afterthought, right? No big deal. Hardly on the radar.

I’m not the smartest guy out there, but seems to me that if giving up 3 percent of services would mean keeping half of my income, you need to take the deal. No controversy, no worries. Planned Parenthood CEO Cecile Richards could keep her $957,952 salary, not to mention at least eight more big wigs in the Planned Parenthood executive lounge who make more than $300,000 per year.

Richards however, citing “principles,” responded this way: “We will always stand for women’s ability to make decisions about their health and lives, without interference from politicians in Washington, D.C.”

In other words, no deal.

But it is only three percent, right? A mere pittance!

I’m not advocating for this, but if abortion is such a small part of Planned Parenthood’s brand, why can’t Richards and the gang be magnanimous and give it up so others can get in on the action?

Tweet This: Don't let @PPAct tell you #abortion is 3%. To them, it's no less than everything. #prolife @KirkWalden

But, no. Richards tweeted, “Planned Parenthood is proud to provide abortion—a necessary service that’s as vital to our mission as birth control and cancer screenings.”

If I were president (no, I’m not running), the decision to cut off funding for Planned Parenthood would be in the rear-view mirror. I’d rather give back the $554 million to those who pay taxes and let the people figure out how to spend it.

But Trump’s gambit wasn’t a bad one. By offering the 3 percent deal, he forced Richards to play her cards and tell Americans that abortion is not a 3 percent interest at Planned Parenthood; it is everything.

Planned Parenthood will give up $554 million for cancer screenings so they can do abortions. They will give up any supposed “women’s health” service for one reason: They want to do more abortions.

Trump—whether he realizes it or not—revealed Planned Parenthood for what it is; an organization hell-bent on capturing the abortion market (of which they own one-third at present); even if there are others out there who will provide the same “service.”

For the first time in forever (to use a line from Frozen), Richards’ gravy train looks like it could be derailed. But to stay on track, Richards is trying to drive on two tracks.

On one, abortion is apparently vital, non-negotiable and as American as the flag itself.

On Richard’s other track, abortion is only 3 percent of Planned Parenthood; move along people, nothing to see here.

Richards can’t have it both ways, or her gravy train is headed off a cliff. If it does go off the tracks, the chances I will care hover at less than... 3 percent.