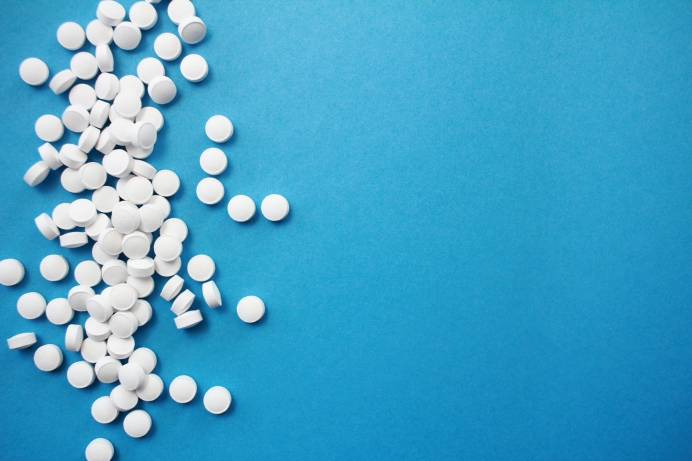 Two women in England have died after taking abortion pills sent to them via mail and numerous others hospitalized from serous health complications after taking the abortion drugs, a leaked email sent to Britain's National Health Service (NHS) by a former abortion director says.

The email sent to the NHS warned of the "escalating risks" of sending abortion drugs in the mail, Fox News reports, addressing at least 13 incidents from some 16,000 women since March connected to the government's "DIY home abortion policy" implemented amid of coronavirus lockdown orders. At least two women died, the report said, and there were three police investigations, including a "murder investigation as there is a concern that the baby was live born."

Christian Concern, a UK-based conservative legal nonprofit, had brought a case before the the Court of Appeal, arguing that the policy allows "dangerous" abortions and is in violation of the Abortion Act. The Christian organization submitted witness testimony from Kevin Duffy, former global clinics director for abortion provider Marie Stopes International, the testimony revealing the contents of the email sent to NHS staff.

"One case where a woman was found at home the morning after starting the process and the second where a woman presented with sepsis and died very quickly in the A&E dept.," the letter says. "Neither of these women were known to our maternity or gynae services as far as we are aware."

The other incidents "range between women attending ED with significant pain and bleeding related to the process through to ruptured ectopics, major resuscitation for major hemorrhage and the delivery of infants who are up to 30 weeks gestation."

“There was also a near miss where a woman had received the pills by post and then wished for a scan so attended a trust and was found to be 32 weeks,” the email says as well.

The emails are a "sickening admission that those running abortion services in England have elevated ideology over women's safety," said Andrea Williams, CEO of Christian Concern.

Under England's 1967 Abortion Act, abortion is permitted up to 24 weeks, as long as it is performed by a registered doctor, if two doctors agree that the mother’s physical or mental health is at risk.

In 2018, the UK government introduced new abortion regulations allowing women to self-administer misoprostol, the second of two chemical abortion drugs, at home with no medical supervision or support, the Society for the Protection of Unborn Children (SPUC) reports.

The chemical abortion process consists of two drugs, RU-486/mifepristone/Mifeprex, and misoprostol, taken a day or so after the first drug. The first abortion drug causes changes in a mother’s body that typically result in ending the life of her unborn child, and the second drug then prompts her body to deliver her deceased child.

Chemical abortion has been on the rise in the U.S. and elsewhere, including mail-order abortion pills and with an overall increased push during the coronavirus outbreak.

Duffy had conducted an undercover investigation that revealed misconduct on the part of BPAS and Marie Stopes UK employees, the Fox News report said.

“None of the scenarios revealed in my survey, or the incidents in the NHS email leak, would have happened under the pre-lockdown abortion process," Duffy said in a statement. "These cases are a direct result of the move to home abortion and particularly the removal of the clinic visit and routine assessments."

“It is simply not possible to replace the critical clinic-based consultation with a phone call," he added. "The telemedicine service leaves pregnant women highly vulnerable and must be withdrawn urgently.”

“Two woman are dead," Alithea Williams said. "And tragedies arising from the pills through the post scheme include a baby aborted alive and then killed and women are taking abortion pills whose unborn babies are well past the 10-week limit for chemical abortions."

“This madness has got to stop now," SPUC's Williams continued. "There is ample evidence that abortions pills are far from safe and simple."

The disturbing report on the dangers of chemical abortion highlight the call from pro-life supporters for upholding safety protocols for women and full disclosure of the risks posed by abortion drugs.

Women who are considering chemical abortion also have the possibility of saving their unborn child if they take the first abortion pill and experience regret.

If the mother acts soon enough after taking the first abortion drug, her unborn child may be saved through Abortion Pill Reversal, a new application of a treatment used since the 1950's to stop miscarriages.

Amid the UK government's relaxing of chemical abortion restrictions in the, the Abortion Pill Rescue Network has seen an increase in the number of women inquiring about abortion pill reversals in the UK.

In the past there were only a few each year, according to Christa Brown, director of Medical Impact for Heartbeat International, which manages the APRN. Brown said the network has been able to initiate relationships with providers, and that there have been 60 clients from the UK so far in 2020 requesting reversal after starting chemical abortion, at least one every week.

"It's one good thing in the abundance of the bad happening with chemical abortion in the UK," Brown said.

To date more than 1,000 lives have been saved thanks to the Abortion Pill Rescue Network (APRN), a network of some 900 rescue providers and centers that facilitate and/or assist with the abortion pill reversal APR protocol.