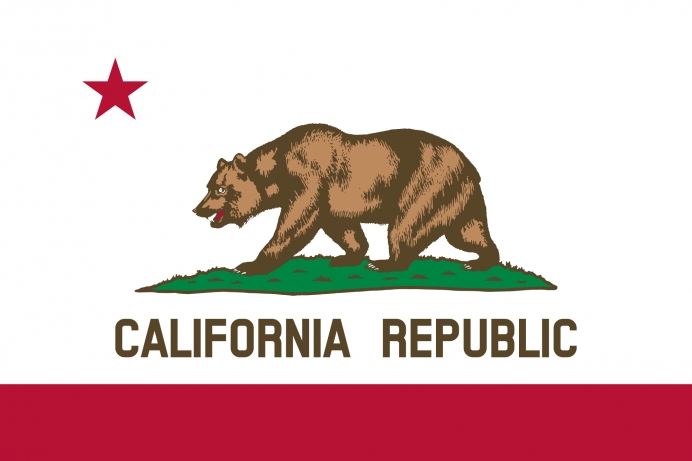 Last week, we have witnessed the beginning of the latest legislative attack on the good work of pregnancy help organizations, as California’s State Assembly Health Committee voted 11-5 in favor of AB 775, the “Reproductive FACT Act.”

As we have noted, the Golden State’s pro-life community roundly opposed the bill, with expert witnesses from Alliance Defending Freedom and the local medical community joined by a 4:1 ratio of opponents from the general public—many of whom identified themselves as playing a role in a pregnancy help organization.

The hearing (which can be viewed in its entirety here) also included an increasingly rare occurrence, with—of all people—a politician speaking clearly, rationally, and winsomely in support of the unborn.

Round two of the bout is set to ring in Tuesday, April 28, at 8:30 a.m., when the Committee on the Judiciary considers the bill. Led by directors from three Sacramento area pregnancy help organizations, the Stop AB 775 State Committee is inviting Californians to make their voices heard, both prior to and at the hearing.

The state-sponsored disclaimer would also include a social services phone number where a caller would be connected with an abortion provider, while stipulating details such as languages and font sizes.

While the bill’s joint-authors, Assemblyman David Chiu and Assemblywoman Autumn Burke, have denied that the legislation would require an organization to refer for abortions, the inclusion of the proposed language (below) seems to refute its own authors’ claims:

California has public programs that provide immediate free or low-cost access to comprehensive family planning services (including all FDA-approved methods of contraception), prenatal care, and abortion, for eligible women.  To determine whether you qualify, contact the county social services office at [insert the telephone number].

With so much energy expended—and more to come—it seems appropriate, even necessary, to ask: What is really at stake here? What, if anything, do pregnancy help organizations stand to lose if SB 775 should pass?

Clearly, both sides are convinced there is an answer here, and that answer must be an important one to cause a state that is literally running out of water to, as Heartbeat International’s Vice President Jor-El Godsey said earlier in the week, “carry the water for Big Abortion.”

On the one side, the bill’s authors contend that the legislation is “all about consumer awareness.”

Standing in opposition to the bill, local pregnancy help organizations, their supporters at a national level, and State Assembly Health Committee member Jim Patterson point to what they all agree is a clear and imminent threat to the freedoms of speech and religion enshrined in the First Amendment.

So, what’s the ruckus about? If the Reproductive FACT Act is all about consumer awareness—FACT stands for Freedom, Accountability, Comprehensive Care, and Transparency—why should this threaten the work pregnancy help organizations do?

After all, aren’t pregnancy help organizations—whether affiliated with Heartbeat International, Care Net, NIFLA, or all three—to abide by the shared Commitment of Care and Competence, which includes the agreement to “offer… accurate information about abortion procedures and risks”?

Don’t the two sides of this issue agree up to this point?

What Assemblyman Chiu—a lawyer by background who has a history of pushing anti-pregnancy help organization legislation in San Francisco—is trying to accomplish becomes clear at this point.

What Assemblyman Chiu and the bill’s backers in the Big Abortion lobby are after isn’t really about truth, information, or even choice itself—unless we agree to redefine choice to only one choice.

What they are after is the further streamlining of the monetized killing industry that claims close to 182,000 unborn Californians every year.

Pregnancy help organizations pose a very real and imminent threat to the business model of abortion, and since Big Abortion cannot find any legitimate way to stop or slow the progress these locally funded, grassroots organizations are making, it’s forced to change the rules in the middle of the game.

Despite the fact that NARAL Pro-Choice America and its affiliate in California continue to generate and recycle vague claims against pregnancy help organizations—and even host comedy shows to help make this stuff up—they aren’t able to make anything stick… because they don’t have anything.

Speaking with a reporter from World Magazine, Godsey brought up an insightful question about the Reproductive FACT Act: “Aren’t there already laws on the books to guard against false advertising?”

As expected, there’s a simple answer to that: Yes, there are. California state law prohibits false advertising in Section 17500-17509. If a pregnancy help organization (or hamburger stand, or thrift store, or any other entity) were to found to be in violation of existing false advertising laws, it would be subject to legal action on the basis of existing laws.

Tweet This: Chiu's allegiance to Big Abortion exposed in AB 775.

The existence of these laws—and individual pregnancy help organizations’ compliance to them—seems to escape the Chiu, who includes the following statement in the bill’s analysis:

In other words, what we have here is an elected official—a man, let us not neglect to note—who is so committed to Big Abortion’s ideology, that he will stop at nothing, not even the facts or the law itself, to harass these faith-based non-profit service groups.

With every step Assemblyman Chiu takes in his charge to bring the bill to its next stage, however, Assemblyman Patterson’s take on the situation comes into clearer focus.

“Let’s not lose sight of the fact that we must be doing something profound for our opponents to feel the need to come after us the way they have,” Assemblyman Patterson said. “The more they seek to deny us our fundamental protections, the more that demonstrates that we must be winning hearts and minds.”