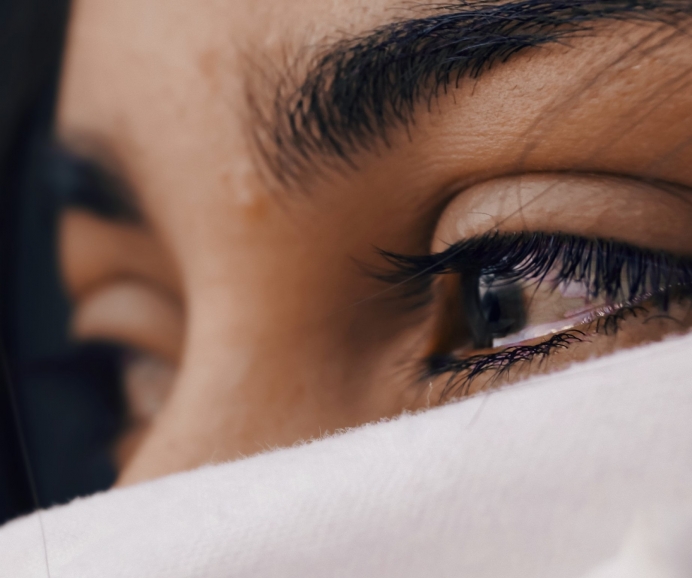 "The chemical abortion pill, marketed as Mifeprex and referred to as a medication abortion, is the future of the abortion industry," Life Issues Institute President Bradley Mattes said. "The number of chemical abortions in America has increased dramatically while the overall tally of abortions has declined."

"Those who advocate for and provide this abortion drug almost always downplay the excruciating process that awaits unsuspecting women, doing a grave disservice to them," he stated.

Tweet This: Those who advocate for and provide this abortion drug almost always downplay the excruciating process, doing a grave disservice to women

Mattes shared specific examples of the physical and emotional trauma associated with chemical abortion in a recent column for The Federalist, along with a recounting of women being misled about chemical abortion, told by abortion providers that it would be safe and nearly painless.

The accounts shared in his article are chilling and sad; the column prefaced with a warning for the graphic descriptions of chemical abortion.

It is common for abortion facilities to "send women home to abort alone, with no one to shield them from what they will see and feel," Mattes explained.

From the APRN webpage: "The abortion pill comes in two parts and is approved for use up to 10 weeks of pregnancy. The first chemical, mifepristone (or RU-486) is the first pill used in a chemical abortion and blocks the effects of progesterone, a hormone necessary for a pregnancy to thrive. The second part, misoprostol, expels the baby. If a woman has regret after taking the first pill, the pregnancy may be saved by the Abortion Pill Rescue Network."