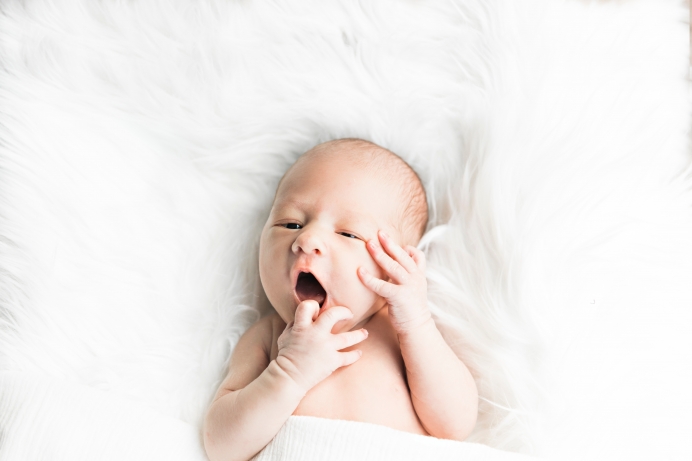 When does a fetus develop a heartbeat?

(Human Life International) Throughout a woman’s pregnancy, her baby undergoes many stages of development in the womb before being born, and among these milestones which indicate life is the fetal heartbeat.

When Does a Fetus Develop a Heartbeat?

Through the use of ultrasounds, modern science can detect the waves of the baby’s heartbeat as early as three weeks after fertilization. Although the child’s organs have not yet fully formed, soon after this three-week mark the heart beats between 105 to 122 times per minute.

A fetal heartbeat can be distinguished from the mother’s because it is often much faster than hers. Listen here to see how the fetal heartbeat develops throughout a woman’s pregnancy.

The U.S. Congress Heartbeat Protection Act of 2017 makes it illegal for a physician to perform an abortion if he has not yet tried to find a heartbeat, has not informed the mother of the results, or continues with the abortion even after the baby’s heartbeat was detected.

Because a fetal heartbeat can be detected between three and six weeks into the pregnancy, this law clearly aims to protect children in the womb at the earliest stages of development. The law does, however, unfortunately make an exception if the abortion is “necessary” to protect the mother whose life “is endangered by a physical (but not psychological or emotional) disorder, illness or condition.”

Here, we reinforce that the Catechism of the Catholic Church emphatically teaches an abortion is never permissible. Nevertheless, though the wording of the bill is misleading, it is one step closer to fighting for the rights of the unborn.

So far, 5 states have introduced and successfully passed heartbeat laws (Georgia, Kentucky, Missouri, Mississippi and Ohio) (Editor's note: The laws referenced are facing legal challenge). The National Abortion Federation, a pro-choice organization which aims to provide access to abortions, documents how many abortion clinics are in each U.S. state. With the exception of Georgia, the five states which passed a heartbeat bill already have only four abortion clinics and providers or fewer (with Missouri having none), indicating the already pro-life status of these states. So that raises the issue, when does the fetus develop a heartbeat?

The debate on whether abortion is an acceptable medical procedure essentially comes down to two questions:

Science answers the first. A human being begins life at the moment of fertilization, and what follows after that is simply a developing human being, not just “fetal tissue” or a “clump of cells” or “potential life,” as some pro-choice activists and doctors say. Life begins at conception and carries through until natural death.

Tweet This: Human life begins at fertilization, creating a developing human being, not just “fetal tissue” a “clump of cells” or “potential life”

The decision of the Supreme Court in Roe vs. Wade doesn’t define where life beings, but indicates that we can tell that there is life inside the womb once the child has “viability,” i.e. the child is able to live outside of the womb. There are many issues with stating life begins with viability, including that even this date is determined by issues from in-utero surgeries to preemies being delivered earlier and surviving. Heartbeat bills make an effort to give the preborn baby a greater chance to live by lessening the window of time in which an abortion can be performed, protecting the child’s right to life.

Once it is established that there is in fact a human being in the womb from the moment of conception, natural law answers the second question. Men know in their own hearts and minds that it is unjust to take away another’s innocent life. Religion does not control its members’ opinions, but it affirms the naturally known truth of the individual’s right to life.

Often people begin to understand the baby’s right to life best when confronted with the question “when does a fetus develop a heartbeat?” The heartbeat, detectable as early as 3 weeks after conception, indicates that another human being’s life resides in the mother, and it is not to be taken away.

A human life begins at conception, and from there the child beings to develop. Abortion is never the answer because it takes away the life of the innocent, which is murder, and as such, it should never be practiced. Detecting a child’s heartbeat is a significant sign that a life which belongs to someone other than the mother is present in her womb; it cannot be taken away justly.

Heartbeat bills attempt to reduce the number of abortions in the U.S. and call to people’s minds important questions considering life and the family: does one really have a right to take away another’s life? The state legislatures which have passed a heartbeat bill, agreeing with the Catholic Church and Christian morals, emphatically declare “no.”

Editor's note: This article is reprinted with permission of Human Life International at HLI.org.
Tagged under
Tweet