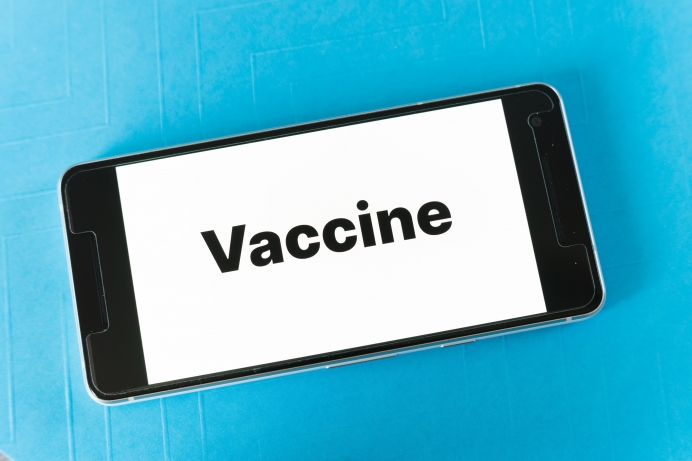 Which COVID-19 vaccines are being developed with fetal cell lines derived from aborted babies?

(Population Research Institute) The race is on to find a vaccine for COVID-19. The good news is that many of the world’s largest vaccine companies are developing promising vaccine candidates using ethically-derived cells. The bad news is that many of the leading vaccine candidates for the 2019 novel coronavirus (SARS-CoV2) are being developed using fetal cell lines that were originally derived from the tissues of aborted babies in the 1970s and 80s.

With more than 6.2 million reported cases so far and more than 375,000 deaths worldwide, the burden of disease from the 2019 novel coronavirus continues to mount. And so does the urgency to find a cure. From big pharma to small biotech companies and universities, researchers have been pushing out dozens of vaccine candidates and have fast-tracked promising vaccine candidates to clinical trials in record time. Pharmaceutical companies are sprinting to have a vaccine ready by the end of the year or by early 2021.

Several COVID-19 vaccine frontrunners, including those being developed by Moderna, Oxford University/AstraZeneca, CanSino Biologics/Beijing Institute of Biotechnology, and Inovio Pharmaceuticals, are using a human fetal kidney cell line called HEK-293 to develop their trial vaccines. HEK-293 was originally derived from kidney tissue taken from a baby girl who was aborted in the Netherlands in 1972 and later developed into a cell line in a lab in 1973.

Additionally, Janssen, the pharmaceutical division of consumer product giant Johnson & Johnson, is using the human fetal cell line PER.C6 to develop its vaccine. The PER.C6 fetal cell line was derived from retinal tissue taken from an 18-week-old baby boy who was aborted in the Netherlands in 1985 and later converted into a fetal cell line in 1995.

The U.S. government has made grants totaling nearly $2 billion in support of the development of COVID-19 vaccines using fetal cell lines...

Tweet This: The U.S. government has made grants totaling nearly $2 billion in support of the development of COVID-19 vaccines using fetal cell lines