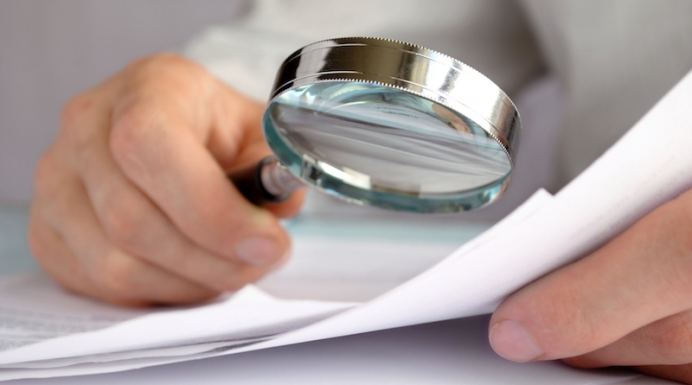 A Tale of Two (Undercover) Investigators in Abortion Debate

In recent years, two separate investigators set out to “uncover” the inner-workings of an organization that stood in opposition to their worldview.

Each visited local offices and affiliates, meeting with local and national leaders along the way. Each attended national conferences hosted by major players in the industry.

One of those was Meaghan Winter, a freelance writer financed by The Investigative Fund, a deep-pocketed outfit fueled by the Ford Foundation and the MacArthur Foundation. Winter registered and attended the 2014 Heartbeat International Annual Conference and wrote about her experience in Cosmopolitan (“‘Save the Mother, Save the Baby’: An Inside Look at a Pregnancy Center Conference,” published a year later on April 6, 2015).

In the months that followed the 2014 conference, Winter visited with some Heartbeat staff in Columbus, talked with a few pregnancy help center directors around the country and visited some centers themselves.

On July 14, 2015—a date of significance we’ll point out later—Winter saw her second Cosmo article published. That was followed by her op-ed, “The Stealth Attack on Abortion Access,” published by The New York Times and leaning heavily on what she called a “year-long investigation” into the life-affirming pregnancy help community.

Dec. 17, Winter recounted her findings in a third Cosmo exposé ("I Felt Set Up": Why More Women Seeking Abortions Are Ending Up at Anti-Abortion Pregnancy Centers”). Her tone has changed over time, from moderately balanced to unhinged. What started as an attempt at reporting has devolved into hysterics and mere hyperbole. Ideology is triumphing over investigation.

As time has gone on, Winter’s main concern has become crystalized, fixating on how one anonymous woman “feels” she was treated. Winter, as all previous “undercover pregnancy center investigators” have found, is unable to cite any actual wrongdoing or uncover any incriminating activity on the part of pro-life pregnancy help organizations.

That’s in considerable contrast to another investigator who has made his mark in 2015.

Unknown to the public—pro-life or otherwise—until July 14, 2015 when he released the first of 11 videos detailing Planned Parenthood’s complicity in the for-profit sale of body parts from aborted babies, David Daleiden spent 30 months navigating an undercover investigation of the abortion giant.

Daleiden and a handful of fellow investigators created personas to match the ideology of those they were investigating, and recorded the interactions. Some meetings occurred in restaurants, while others were in the offices and even the very lab areas of the abortionists participating in the sale of baby body parts.

The Center for Medical Progress, which Daleiden helms, posted edited (for time) versions of these videos starting July 14—the same day Winter’s second Cosmo story appeared. Ten subsequent videos followed the original release, each presenting its own horrifying evidence of inhuman, unethical, and federally illegal practices by the abortion industry.

The outrage was immediate, as the truth of what actually happens in abortion clinics was described by Planned Parenthood’s senior medical director, Dr. Deborah Nucatola: “… a lot of people want intact hearts these days, they’re looking for specific nodes… people wanted lungs… as many intact livers as possible.”

Subsequent videos showed graphic pictures of baby parts and more, eliciting outrage from the pro-life community, partial admission and apology from no less than Planned Parenthood CEO Cecile Richards herself, and unprecedented wagon-circling from politicians and media personalities alike.

All the while, the evidence continues to mount, in spite of tireless efforts by abortion enthusiasts at the National Abortion Federation (NAF) who resorted to the courts to try and override the First Amendment in order to stop the bleeding.

Notice the differences between Winter and Daleiden’s findings—only one has anything to report. Another key difference is in response.

Despite a complete lack of substance, Winter continues to write articles and make assertions. As her complete lack of incriminating—or otherwise negative—evidence becomes more apparent, her tone has become shriller and her accusations have become more monotonous.

Perhaps her articles resonate with a particular crowd who is easily swayed by her imagined demons and the implied intentions of the pregnancy help community.

David, on the other hand, is being sued by Big Abortion. Goliath cannot sit by and have the truth told.

Winter takes the truth she knows from her own investigation and contorts it—even so far as to denigrate the good people who believe we, as a society and as individuals, can do better than abortion.

One investigator is reporting truth. Another is trying to create a truth that simply doesn’t exist.

I’ll leave it to your better judgment to decide which is which.