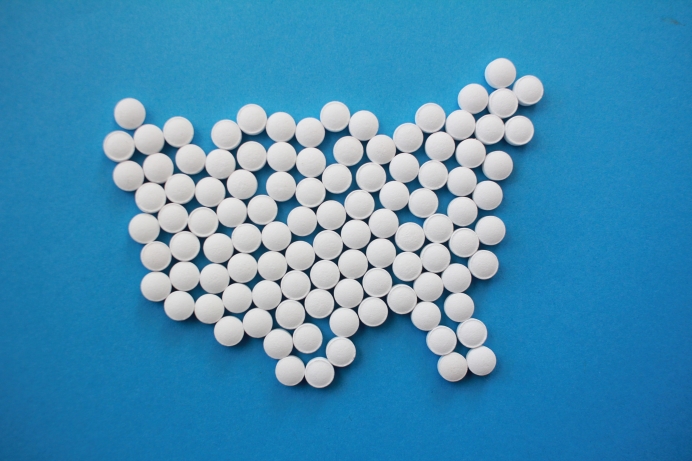 ADF to Supreme Court: March for Life should not be forced to pay for abortion-inducing drugs

(Alliance Defending Freedom) It’s been 47 years since the U.S. Supreme Court ruled in Roe v. Wade, legalizing abortion in all 50 states. In those 47 years, more than 61 million unborn babies have lost their lives to abortion.

But even after Roe, our country has respected those with moral and religious objections to abortion, offering conscience protections for both organizations and individuals. That makes sense in a diverse and pluralistic society like ours.

In 2010, however, this relative peace between viewpoints was shattered.

After Congress passed the Affordable Care Act and the Obama Administration issued regulations through the U.S. Department of Health and Human Services (HHS) and other agencies, most employers were required to cover abortion-inducing drugs, sterilization, and contraception in their health insurance plans—regardless of their religious or moral convictions. If they refused, they faced heavy financial penalties.

These regulations have been challenged in court ever since.

Over the years, there have been ups and downs in this struggle. But a decade later, religious and pro-life organizations are still fighting for their right not to be forced to pay for abortion-inducing drugs—which would directly contradict their faith.

That’s why March for Life, with the help of Alliance Defending Freedom, is asking the U.S. Supreme Court to hear its case.

This is not the first time the so-called “contraceptive mandate” has come before the High Court.

In 2014, the U.S. Supreme Court ruled in favor of the owners of several businesses, including Hobby Lobby and our client Conestoga Wood Specialties. In 2016, the Supreme Court dealt another blow to the mandate in Zubik v. Burwell, sending many of these cases back to the lower courts and asking HHS to come to a resolution that better accommodates religious organizations.

Finally, in 2017, the Trump Administration issued new HHS rules, freeing religious and pro-life nonprofits and others from the abortion-pill mandate.

It should have ended there.

But states that favor abortion subsidies and oppose freedom of conscience could not let it rest and sued.

The same day that the Trump Administration issued the new rules, California filed a lawsuit to block them and prevent religious and pro-life nonprofits from receiving relief. Later, several other states including Delaware, Maryland, New York, and Virginia also joined this lawsuit. And, unfortunately, a district court judge ruled in favor of these states and barred the federal government from implementing the new regulations.

So March for Life decided to do something about this. And ADF filed a motion to intervene in this case on its behalf. The Little Sisters of the Poor, a congregation of Catholic religious sisters, is also asking the Supreme Court to protect their right not to be forced to pay for life-ending drugs and devices and intervened in the California case as well as a similar one filed by Pennsylvania. The Supreme Court should hear the Pennsylvania case in April.

Tweet This: "It’s clear that these states have their own pro-abortion agenda, and they are trying to force pro-life organizations [] to carry it out"

That’s because doing so doesn’t harm California or other states. But if the government can force organizations to violate their core beliefs, that threatens freedom for everyone.

Please join us in praying that the Supreme Court makes this clear once and for all.

Editor's note: This article was published by Alliance Defending Freedom and is reprinted with permission.