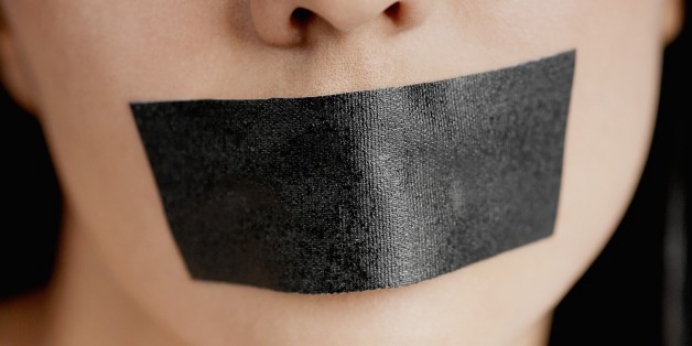 For the third year in a row, 2016 marked an alarming rise in the crime rate of Los Angeles, with violent crimes up by 38 percent over the past three years and a marked reversal of the city’s crime rate that was on the decline starting in the early 1990s.

Assistant Police Chief Michael Moore, who coordinates patrol operations in the Metropolitan Division, has pointed to trends in unemployment, homelessness and substance abuse while identifying shooting victims as the LAPD’s “most pressing matter right now”.

“It’s like fighting fires—spot fires,” Moore told the Los Angeles Times in December. “We have a finite number of resources, and at the end of the day, the LAPD isn’t going to fix this.”

While Moore and his fellow police offers deal with increase in violent crime, however, one place they should be looking to for help is spending its time harassing six local nonprofits that provide free ultrasounds, baby clothes and peer counseling.

Led by City Attorney Mike Feuer, the Los Angeles City Council made headlines midway through 2016 when it became the first—and only, to date—municipality in the state to enforce a 2015 state law that mandates community funded pregnancy centers to tell their clients where and how they can obtain free abortions through Medi-Cal, which is funded by state taxpayers.

Tweet This: As crime increases, @LACityCouncil continues its crusade vs. #prolife centers.

The goal of the hearing—which takes place at 10:30 a.m. (PST)—is to “discuss how the city can combat… flagrant deceptions,” according to an email from NARAL’s state director Amy Everett to supporters sent last week.

Everett, who has gone on record saying she would stop pregnancy centers from exercising their constitutional right to free speech, identified the “flagrant deceptions” the pro-life nonprofits are guilty of as follows:

While pregnancy centers do in fact advertise on the web for their options counseling and abortion-information consultation, and some are utilizing big-data enabled target marketing to reach clients who have visited abortion clinics, none of the charges represents any challenge legally or ethically, says Jor-El Godsey, president of Heartbeat International.

“Every woman should have all the information she needs to protect her child and herself during an unexpected pregnancy,” Godsey, whose organization has 74 affiliate locations in the state, said. “Doesn’t the City Council have better things to do with its precious few resources than harassing nonprofits that serve women free of charge?”

While it is unclear what action the City Council would decided to undertake, the hearing fits in with the abortion lobby’s trend of leveraging state and local government power against pro-life pregnancy help organizations.

In 2015, California passed the so-called “Reproductive FACT Act,” which forces ultrasound-equipped pregnancy help clinics to speak a state-specified message to clients that includes—at the very least—an indirect referral for an abortion. That law is being challenged in the courts and is likely on its way to the Supreme Court, as early as this year.

Midway through 2016, Illinois Republican Gov. Bruce Rauner signed into law a change to the state’s Healthcare Right of Conscience Act that will force all pro-life medical professionals—including those at pregnancy clinics—to keep a cultivated list of nearby abortion providers to give to clients and be ready to counsel them as to the “benefits” of abortion.

A judge has already granted a partial preliminary injunction in that case, but a larger statewide case is ongoing.

Last week, Connecticut lawmakers introduced a bill that could have the same effects as the California Reproductive FACT Act, though the details of the bill have not yet been disclosed.

Past attempts by state and local governments to force pregnancy centers into promoting abortion have been defeated in the court systems in New York City, Austin (TX), Baltimore (MD), Montgomery County (MD)—the latter of which ended up costing taxpayers $330,000 in lawyer fees.

In California, pro-lifers have launched a petition in support of pregnancy centers (here), which reads as follows:

Crisis Pregnancy Centers, more commonly known as Pregnancy Resource Centers, are non-profit organizations that provide an array of women's health services to the community. Some of the services provided at various Pregnancy Resource Centers include pregnancy testing, ultrasounds, counseling, material assistance for women in need, STD testing, and prenatal care. Most of these services are provided free of charge, and most centers operate entirely on private donations.

Because Pregnancy Resource Centers are equipped to help pregnant women make informed choices, their target audience is generally women who are pregnant. It is fitting, therefore, that they target their advertising to this audience.

Mr. Feuer, on Monday, January 23, the LA City Council Health Committee will be discussing with you how to limit their advertising. We wholeheartedly oppose this censoring. As a concerned citizen, I respectfully ask you not to censor the advertisements of Crisis Pregnancy Centers!