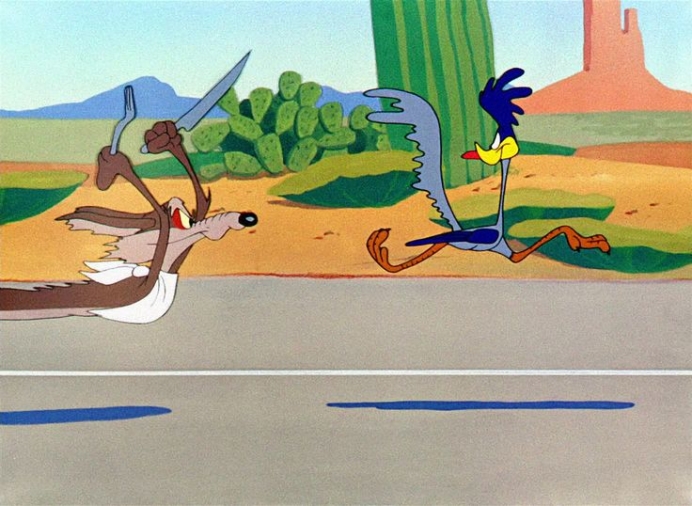 Another Attack. Why are We Smiling?

Last Friday, when I received Betty McDowell’s email from Heartbeat International regarding Equity Forward’s attempt to dig up dirt on our ministries across the country, I had to smile.

Well, in truth I didn’t smile. I was in the throes of a virus and barely read the thing. But... after coming back to reality a couple of days later, the beginnings of a mischievous grin began to form.

But why? Why would we dare to think, gotcha! when a group is working so desperately to destroy our efforts to reach out and empower women and men with the tools to choose life? What is good in this?

Now, here's another thing we know about Equity Forward's investigation: like all previous attempts to slander our work, this one is destined to fail.

That’s right. We know—in advance—this attempt to bring us to ruin will, like every other salvo fired against us, backfire.

We saw it with Lizz Winstead and her “Expose Fake Clinics” campaign, didn’t we? Winstead and her friends posted fake reviews of pregnancy help organizations on all over Google, Facebook, Yelp and Yahoo. The result was, most of these reviews were not only taken down, but Winstead was exposed.

In the process, no doubt a lot of Google employees got to see the abortion lobby for what it is: fraudulent.

And we can’t forget that back in August, Winstead and her friends, dressed as suffragettes, marched outside the Life Center of Long Island, attempting to somehow expose this life-affirming center as a fraud.

The problem? Suffragettes, led by Susan B. Anthony and others, strongly opposed abortion. And when Winstead decided to harken us back to Sojourner Truth as a model for her march, she had to be reminded that Truth had 13 children and would be no friend to the abortion movement.

History tells us again and again; efforts to derail our work ultimately fail. While there is sometimes initial success in attacking our efforts—legislatively or through the media—over time, those who attempt to cover and hide the truth are found out. The public they most want to impress moves on to other things and we go back to work, rescuing the hurting, reaching out to the fearful and lifting up the wonderful gift of life.

Like Wile E. Coyote chasing the Road Runner, those who oppose us keep trying. They set up the ACME device—of any size and shape—and we zip right by, accomplishing our mission with joy and freedom. In the end, our opponents end up with dazed looks on their faces as if to say, What Happened?!

If this weren’t so predictable, it would be comical; just like the cartoon.

Tweet This: If the #abortion lobby's attacks on #prolife help we're so predictable, they'd be downright comical. @KirkWalden

So, when I read about Equity Forward, I realized that while the names change—even Wile E. Coyote used disguises—the methods are basically the same. And the results? We don’t have to be Old Testament prophets; we know the outcome.

As New Testament writer James tells us, “Consider it all joy, my brethren, when you encounter various trials, knowing that the test of your faith produces endurance…” In the end then, we will only be stronger.

In the cartoon, Wile E. Coyote never goes away. So yes, our detractors will be back again another day, for another ill-fated attempt at knocking us off.

When this takes place we will smile, shake our heads in amusement—and go back to our mission.