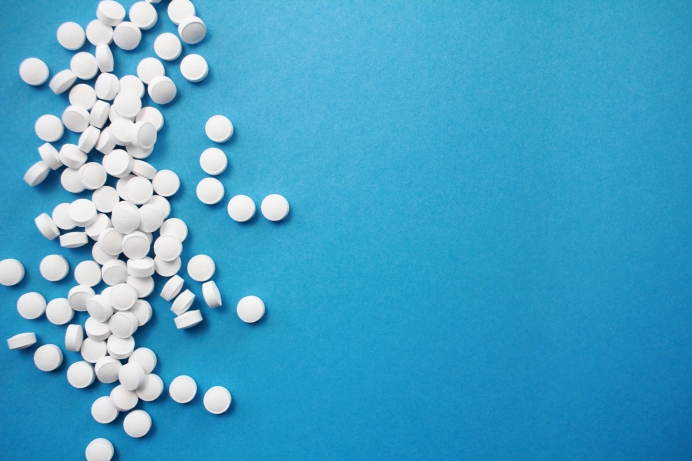 Reading Brad Mattes’ commentary on the flawed “study” regarding Abortion Pill Reversal, once again I am left asking, “Where are the honest reporters?” Because since the failed research project was halted, I’ve seen almost nothing but articles telling me the problem was the abortion reversal protocol.

No, I’m not surprised. But as someone once trained in responsible journalistic practices, I’m disappointed—again.

I’ll only link to NPR’s article. Anyone can find the rest with Google. But I can outline the facts—and why we need to be careful of anything—anything—we read from today’s media.

Them’s the facts, friends. But while the media rushes to judgment against APR, I’m left with a question on the medical emergencies which halted the study.

Yet we’re told the cause must have been the introduction of progesterone. Wait. What? Did I miss something here?

Full disclosure: I’m no physician. My experience in the medical field is limited to checkups, a faulty appendix, a few stitches and various TV shows. So, don’t look to me for medical advice.

Back to our question.

If all three women who experienced medical emergencies took the abortion pill, and only one of the three was also given progesterone, doesn’t it stand to reason that perhaps progesterone was not the issue here? Because—and check my math here—the only constant in the three negative outcomes was the abortion pill.

And regarding progesterone, my friends at WebMD tell me progesterone is produced naturally (though it can also be created in a lab) and is safe in almost any situation.

So, it seems that if we’re searching for possible causes here, maybe—and I’m just spit-balling here—we need to take a second, third and fourth look at chemical abortion.

Tweet This: "So, it seems that if we’re searching for possible causes here, maybe we need to take a second, third and fourth look at chemical abortion"

Of course, the UC Davis researchers and complicit media keep telling us chemical abortion is safe. They even point to an NIH study which tells us 95-98% of chemical abortions result in desired outcomes.

But digging deeper into the study, where did the data for this glowing research come from? Planned Parenthood, home of the 19 “urban healthcare centers” providing information. Is it possible that an entity whose viability depends on “positive” abortion outcomes might be reticent to report negative results? Just a thought.

What they did report was that while the study began with 15,890 women, more than 2,000 of them (2,470) did not return for follow-up. For more than 15% of their subjects, then, they have no results—positive or negative—to report. Quite a large gap, to be sure.

It’s certainly possible that some experienced their desired outcome and saw no need to return. But isn’t there another possibility in play here?

For a moment, let’s think about this on a personal basis. As an example, let’s say we walk into a local urgent care facility, where we’ve never been before, with a routine issue—perhaps an ear infection—and receive a prescription to solve our problem. But just a few hours after taking the prescribed medication, we’re in hives and running a high fever. Where do we go now?

Maybe, this NIH Study was falsely skewed toward those who took the abortion pill with no complication—yet still found 3-5% of patients having undesirable outcomes. Common sense indicates that in the case of complication, a high percentage of patients would go elsewhere for help.

To NIH and Planned Parenthood, losing 2,470 pieces of personal, powerful data is no big deal—nothing but an asterisk on a brilliant defense of chemical abortion. To anyone with common sense, however, this is a glaring, gaping hole left unaddressed.

Time for a new investigation

Here’s a theory: The UC Davis study was big abortion’s attempt to destroy APR. A grand study showing APR to be unsafe or ineffective would be on every evening newscast, dominate headlines and somehow trumpet the supposed benefits of chemical abortion.

But it didn’t work. Though the media is attempting to spin the study’s failure as an APR issue, the rest of us can do the math.

Tweet This: "Though the media is attempting to spin the study’s failure as an APR issue, the rest of us can do the math"

And the numbers—though small—don’t lie. When three of 12 women taking the abortion pill end up in the hospital, it’s time to investigate chemical abortion. And the sooner, the better.