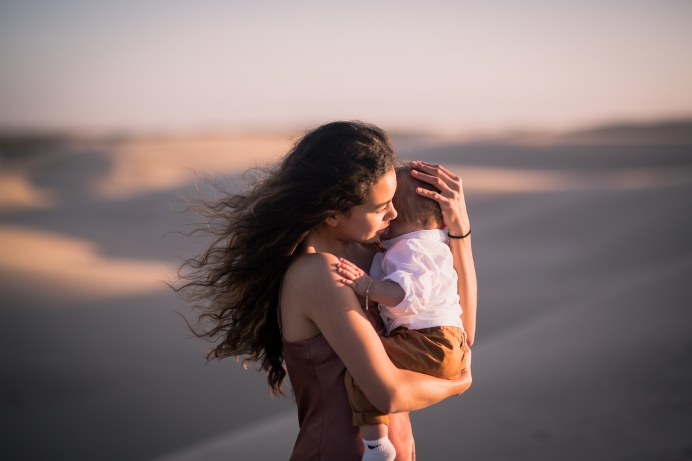 It’s public knowledge now that I’m a Hallmark Christmas Movie afficionado. Jenn and I record every one of them, our extended family drops by to watch the favorites—we’ve got the tee shirts, the whole shebang.

I even have a connection to a Hallmark movie producer. I email him about once or twice a year, hoping against hope that one day I will land an “extra” role in one of Hallmark’s riveting, plot-twisting, nail-biting, surprise-ending spectaculars.

Okay, I went a little overboard there. If you’ve watched one Hallmark movie, you know the plot. Two minutes into the movie we meet main character #1, who soon runs into main character #2. They either know each other from a past relationship (which ended through a horrific miscommunication) or bump into one another with disastrous first impressions.

At the ten-minute mark, the two are connected through a project, a contest or—in the most spellbinding of plots—one is (surprise!) royalty in a country bordering England, with about 200 citizens.

We roll along until the 50-minute mark when the two realize there may be a connection, which grows to an attempted kiss at minute 68. Our main characters then blissfully trend toward a growing relationship until minute 100 (of 120 minutes), when that miscommunication pops up again.

Because Hallmark main characters’ most salient characteristic is an ability to misread situations, at this 100-minute mark we have the “big breakup,” where one character begins massive pouting while the other—who evidently gave off the wrong impression at some point—is left asking, “What the heck happened to our relationship?”

But all is not lost because at minute 108, our pouting pile of sadness is told by the movie’s wise sage something like, “When there is love, you can overcome any obstacle (or, “No, he’s not in love with that other girl, he only has eyes for you, you moron.”)”! Followed by, “Go after him/her!”

Which leads to a commercial.

Coming out of the commercial break, the two find each other again and forgive for whatever the misunderstanding happened to be. They fall into each other’s arms and at minute #119 of 120, they kiss. Game over. We can now assume they live happily ever after.

Cheesy, I know. Why do I like them? And how do they connect to our work? I’ll get there.

First, a disclaimer: For those keeping score on Hallmark, it’s true that a few of its 2020 movies bring in characters and storylines in an attempt to appease certain special-interest groups. I’ve skipped these movies, as I’ve zero interest in addressing, explaining and working through deep issues with my sons, guests in my home or anyone else during what is supposed to be a breezy, light comedy. I come for the entertainment and yes, the cheesiness—that’s it. Moving on.

Here’s truth about Hallmark: The core of every Hallmark plot highlights the work of pregnancy help organizations and ministries. Really, it does.

No, I’m not talking about two people falling in love. Or the saving of the small town’s iconic mansion, in danger from those mean condo developers.

The core of a Hallmark plot is almost always something much simpler. Because in each Hallmark movie, at some point you’ll see one of the main characters—sometimes both—make one key decision which will likely impact generations to come.

It’s the bookstore owner who won’t sell his shop to the developers, saving the town’s character for future townspeople. Or the hotel housekeeper who decides to take on the role of nanny to a king’s daughter, leading to her becoming queen—the first American to sit on a throne in Monserrat (!), shifting the royal family forever through love.

It might be the big-city business tycoon who saves a toy company in a small town, or the young man—in a true story, by the way—who decides to donate his liver to a young woman, leading to their relationship and marriage. Again, generations will reap the benefits of this one decision.

In Hallmark movies, these are our unlikely heroes. When making their one decision, these heroes had no idea where their choice would lead. And of course, when Hallmark is involved, the choices always lead to good.

The core plot is the same with pregnancy help ministries. Unlikely heroes walk in our door every day. They face extremely difficult decisions. We, just like the Hallmark character who guides our hero toward the right decision, gently remind our heroes to follow their hearts.

Often, our heroes choose life. When our heroes make this one decision, generations feel the ripple of this miraculous moment in time.

Tweet This: Often, our heroes choose life. When our heroes make this one decision, generations feel the ripple of this miraculous moment in time.

And just like in Hallmark movies, we can’t always follow the storyline for years to come (after all, in Hallmark land there is another movie coming up at the top of the hour).

But unlike Hallmark, the stories at our ministries are hardly breezy and light. They are quite real. Often, they are incredibly complicated, even messy. We know better than to think we can tie every loose end with a beautiful bow before the credits roll. Yet with the faith of a Hallmark movie watcher, we press on, seeing beyond the present toward a brighter future for the heroes who come in our door.

Throughout this Christmas season then, many evenings Jenn and I (often with several other family members hanging out, too) will call up a Hallmark movie on our recordings and hit the play button. We’ll laugh at the fake snow, wonder how in the world one can step outside in a blizzard in a sleeveless dress, and chuckle at the huge Christmas festivals where only a couple dozen people show up.

But we’ll also be reminded that at the center of these movies is an unlikely hero (or two) who makes one powerful choice . . . changing the lives of generations to come. Sound familiar? It should—because we get the opportunity to influence unlikely heroes, every day.