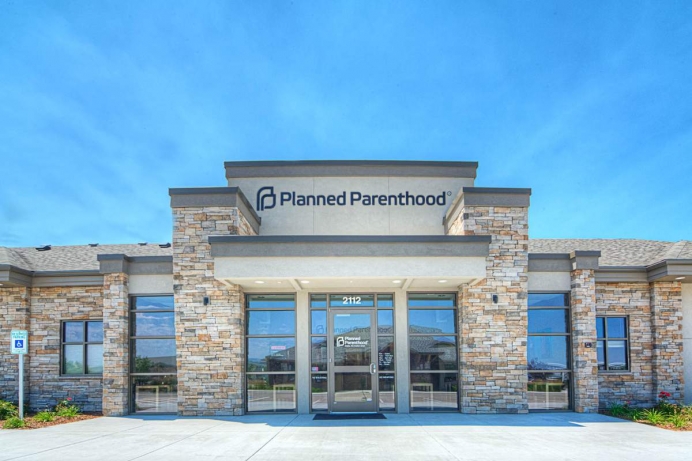 A novelist I often read uses a phrase to build bridges between one moment and the next; One thing leads to another. Every time I open one of his books, I expect to see these words between five and ten times, so the phrase now pops up in my head at the oddest times.

Working with some articles for Advancement Trends in the Life Community—a Heartbeat publication—on “Overhead Ratios,” one thing leads to another captured me. Overhead Ratio, by the way, is the amount a non-profit spends on administrative and fundraising, relative to its overall budget.

Pregnancy Help Ministries need to watch this number because we don’t want our donors to see us as institutions with high overheads; we want their dollars to go toward serving those we see. Doing some research, for some reason I decided to check out the overhead costs of Planned Parenthood.

A cursory peek at Planned Parenthood’s IRS Form 990 tells us the abortion giant carries a relatively “low” overhead. The Better Business Bureau expects non-profits to operate with overhead (again, administrative and fundraising costs) of 25 percent or less. In short, if the budget is $1 million, don’t spend more than $250,000 on overhead or you are a money-wasting behemoth.

Where does Planned Parenthood stack up? With a budget of about $1.36 billion, its overhead—as reported by them—is $259.8 million. That’s only 19 percent. So, all is okay, correct?

But, one thing leads to another.

Tweet This: Let's talk about #PlannedParenthood and its fleecing of the American public. @KirkWalden #prolife

Looking at the “services” Planned Parenthood offers however, I saw some other notations. Such as, $75.6 million spent on “Movement Building.” What? They meet client needs by movement building?

Then, $40.1 million on “Public Policy.” I’m sure the poor Planned Parenthood claims to assist are thrilled their “health care provider” spends $110,000 each day, 365 days a year, on lobbying and public relations.

Or how about $10 million on “Engage Communities?” And another $35.7 million to “Promote Health Equity?” Honestly, what in the world is this double-speak?

The capper? $21 Million to “Strengthen and Secure Planned Parenthood.” I have no idea what this means. It’s amazing however, that with all those “good things” Planned Parenthood is supposed to be doing, it must spend $83,333 every business day to save its brand.

Let’s remember, all of these are listed as “Services.”

If I were Planned Parenthood’s accountant, I might shorten the list. Instead of these creative line items, I’d place almost all of these in one category: “Hiney Saving.”

Let’s be real. An organization spending $215.7 million to be appreciated has a problem.

So how much is Planned Parenthood’s true overhead? Adding in a couple of line items at the bottom of its report ($13.4 million for “Payments to Related Organizations” which is another way to get people to like you; and $2.3 million for Non-Program Expenses), its actual Overhead Cost is more like $491.2 million.

And, it would be fun to watch them explain why a “health care provider” must spend $75.6 million ($300,000 every business day of every year) for “Movement Building.” Does the world have a blocked bowel issue I don’t know about?

Many of us are flummoxed as to why Planned Parenthood still receives $543 million in U.S. tax dollars each year. For some reason, the fact that this enterprise is solely responsible for taking hundreds of thousands of lives each year hasn’t stopped its access to the federal trough.

I’m reminded however, that mobster Al Capone didn’t go to jail for bumping off his enemies, or for who knows how many violent crimes and other felonies. Nope, his undoing was something as simple as tax evasion.

I wonder then, what would happen if an independent auditor—appointed by a curious Congress—poured through Planned Parenthood’s tax filings; checking out everything from “Movement Building” to the cost of “Strengthen and Secure Planned Parenthood.”

Who knows what might happen? Perhaps, our auditor would find one of the most well-run, fiscally responsible organizations in the world.

Or, the auditor might find that $75 million spent for “Movement Building” is not a great bargain.

After all, one thing leads to another.