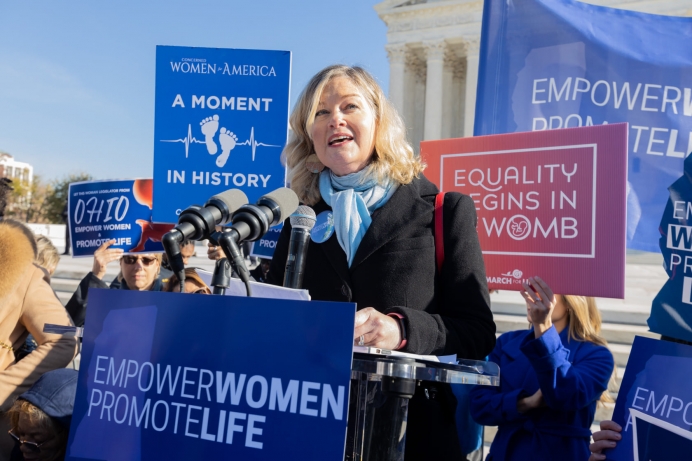 (Daily Wire) March for Life President Jeanne Mancini spoke to The Daily Wire about the upcoming event and the impact this year could have on the pro-life movement.

The 2022 March for Life is scheduled to take place on Friday, January 21st, in Washington, D.C. Pro-life activists from all over the country gather at the nation’s capital to protest against the culture of abortion in the United States. The theme for this year’s march is “Equality Begins in the Womb.”

Mancini said it’s not clear exactly how many people will attend, but typically there are well over 100,000 people who come to participate. With the COVID-19 complications, there could be fewer this year. However, with a pending Supreme Court decision and the inability for people to get together last year in the same format, the numbers could be even larger than they have been in the past.

She said the overall numbers appear to be growing in recent years, but the percentage of young participants is consistently around 75% to 80%.

Mancini said that young people are “social justice warriors,” and they “know that social justice begins in the womb, and they know that they’re missing a whole cadre of their peers to abortion.” 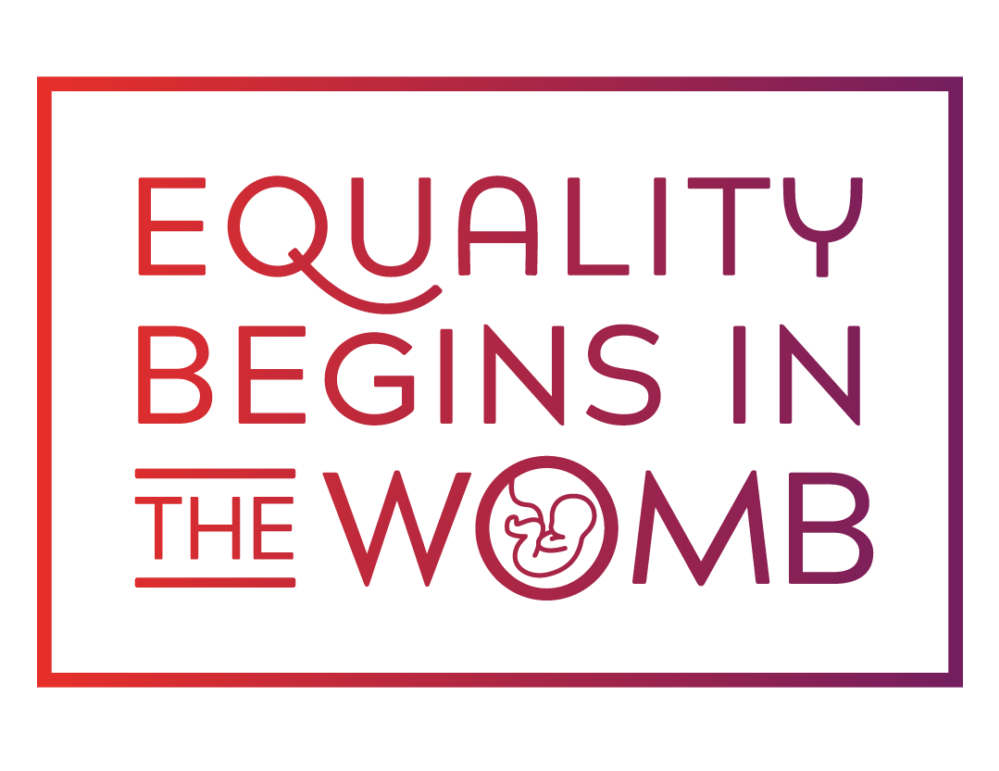 She added how young people have “grown up seeing their little brothers’, their little sisters’ ultrasonography photos on the refrigerator before they’re introduced to them in the world. And they see this as a human rights abuse …”

Mancini said that there have been many cultural conversations on the topics of equal rights and equity, saying, “… whether it’s about racial tensions or the pandemic and the vaccine … it just seems like equity and equality is, gender issues, it’s something that’s getting a lot of attention.” Emphasizing that discussions surrounding those issues are important, Mancini said that “we’d like to bring into that conversation the humanity of the unborn child, that the child in the womb also deserves equality.”

Tweet This: "The child in the womb also deserves equality” - March for Life President Jeanne Mancini

In discussing the recent Supreme Court case — Dobbs v. Jackson Women’s Health Organization — regarding abortion laws in the country, Mancini noted that she believes it is a “real possibility that we will see the question of abortion returned to the legislative branches in the states in June.” She added that she is hoping and praying that this happens. However, Mancini said people often become confused and believe that abortion will be illegal in the United States if the Supreme Court overturns the 1973 decision of Roe v. Wade, which isn’t true. She noted that if Roe were overturned, the states would have more freedom in protecting life.

She said that she is excited about the enthusiasm on the local level, noting that the group started a “state March initiative” six years ago, which has been growing.

She added that no matter what the Supreme Court decides in the Dobbs case, “our work is still very much cut out for us.”

She said, “It may look a little different, but we will very much still be working to build a culture of life, whether it’s at the states, fighting some new federal legislation at the national level, working upon this new frontier of chemical abortion, which can be gotten through the mail.”

“So the work is still there, even if Dobbs goes really well,” she said, adding, “but it would be a massive victory for life.”

Editor's note: This article was published by the Daily Wire and is reprinted with permission.