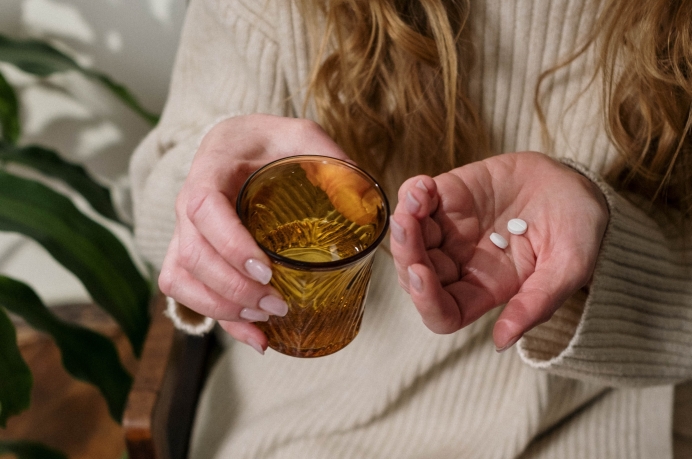 (Live Action) A majority of Americans disapprove of mail-order abortion pills according to the latest NPR/PBS News Hour Marist national poll just released. The data gathered in May of 2022 comes months after the Biden Food and Drug Administration (FDA) weakened important in-person safety requirements for obtaining the deadly pill regimen, allowing the pills to be permanently shipped by mail. The abortion pill is not medicine, but rather a deadly concoction of chemicals, which includes mifepristone and misoprostol, intended to end the life of a preborn baby.

This latest survey of 1,304 adults, conducted May 9 through May 13, 2022, found that a law that allows mailing prescription drugs that induce abortion was Stsudents polled while only 47% said they supported it. The opposition was relatively even between genders with 50% of women and 51% of men saying they opposed mailing abortion drugs.

The poll, which asked, “Please tell me if you support or oppose a law that allows prescription drugs that induce an abortion to be sent through the mail,” revealed larger numbers of Republicans (81%) than Democrats (25%) opposed the measure. Those whose income was less than $50K were more likely to oppose the measure than those whose income was above that number (56% to 46%).

Just 39% of college graduates opposed mail-order abortions while a much larger number (59%) of those who did not graduate college opposed it.  The difference in race between white and Black Americans (54% v. 52%) was close and both groups largely opposed mailing abortion drugs. However, those who were white and had not graduated from college opposed the move by the FDA by 65%.

According to the SFLA poll, 53% opposed “a law allowing abortion vendors/providers to prescribe Chemical Abortion Pills without a medical professional physically examining a patient[.]” The poll of registered voters between the ages of 18-34 was divided between Gen-Z (18-24) at 40% and Millennials (25-34) at 60%, who claimed to be more politically aligned as Democrats (53%) versus Republicans (32%) or Independents (14%)

A separate Knights of Columbus Marist poll of 1,004 adults conducted January 4 through January 9, 2022, just after the FDA changes were enacted, found 63% of Americans opposed the FDA guidelines authorizing sending abortion pills by mail.

Today, the majority (54%) of all abortions are done by abortion pill, according to 2020 data from Planned Parenthood’s former “special affiliate” and research arm, the Guttmacher Institute. FDA changes over the past months have enabled unregulated virtual abortion facilities to thrive because all an aspiring abortion industry opportunist needs to sell abortion pills is a phone, a computer, and a partnership with an online pharmacy. This enables abortion facilities to increase profits by eliminating facilities, staff, testing, and labs, and drastically reducing the time spent with clients.

As a result, the abortion industry is cashing in on abortion pill sales, estimated to gross $300 million annually. At the same time, many within the industry are bilking their clients by raising the sale price of the deadly pill regimen while simultaneously eliminating tests, staff, and facility costs and offloading fetal disposal responsibilities onto their customers.

Tweet This: Amid safety standards having been weakened by the FDA, a recent poll says majority of Americans disapprove of mail-order abortion pills

In addition, to date, there have been 12 prohibitions on mailing abortion pills already introduced this year in nine states with three measures passing at least one chamber while two measures prohibiting mail-order abortions have been enacted so far this year in two states, Kentucky and South Dakota.