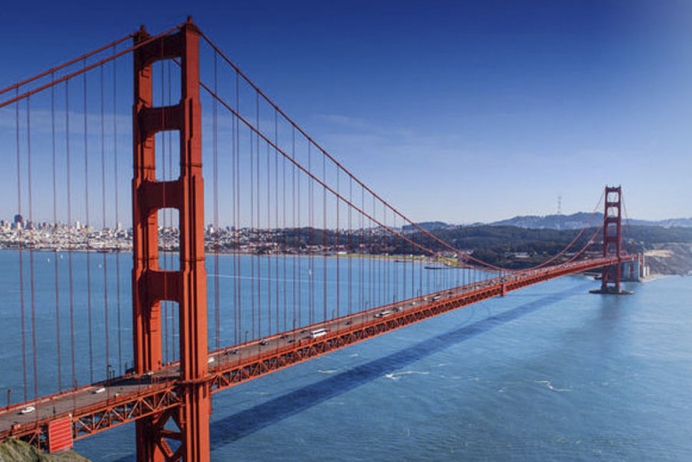 In a decision that came as no surprise, a three-judge panel on the Ninth Circuit Court of Appeals agreed Tuesday to allow the City of San Francisco to function as the official arbiter of truth when it comes to advertising free, life-affirming pregnancy help.

Upholding a lower court’s decision that a 2011 ordinance adopted by the City passed constitutional muster—despite a challenge to the contrary on First Amendment grounds—the Ninth Circuit agreed that, not only is the City within its rights to regulate speech, it also may first determine what is true speech and what is false speech.

Aimed at a pro-life medical clinic, “First Resort”—now known as “SupportCircle”—the ordinance outlaws advertising that the City deems as “untrue or misleading, whether by statement or omission, that the [limited services pregnancy center] knows or which by the exercise of reasonable care should know to be untrue or misleading.”

Even the term “limited services pregnancy center” is a loaded one, with the ordinance defining any clinic that refuses to perform or refer for abortions as “limited” in its scope of practice.

“First Resort has always upheld the highest standards of integrity and truthfulness with its clients and the public,” the group’s Board of Directors wrote to CourtHouseNews.com. “This legislation isn’t about consumer protection, it’s a misplaced ideological attack.”

When it comes to abortion, competing theories, principles and ongoing research into open questions such as the relative effects abortion has on breast cancer—to say nothing of religious conviction itself—quickly falls into the realm of “truth.”

That’s what makes leaving such a determination up to a city, state or other municipality such a dangerous—and unconstitutional—proposition, lawyers representing First Resort have argued since the city’s Board of Supervisors first introduced the ordinance in late 2011. Previous attempts by local governments have failed in Austin (TX), New York City and Baltimore (MD), with the latter case costing local taxpayers over $330,000 in damages.

Not only that, but the Supervisors never showed any evidence that a single woman was misled or deceived in any way by First Resort or any other pregnancy center. Instead, the reasoning behind the ordinance relies on a 2006 report by then-Senator Henry Waxman (D-CA) that did little more than lodge unfounded accusations against pregnancy centers.

Sean Elsbernd—the only member of the Board of Supervisors to vote against San Francisco’s ordinance in 2011—pointed out these factors at the time, asserting that, “the proponents of this legislation [have] made clear that their target is … First Resort,” according to court documents included in the Ninth Circuit’s opinion.

Serving at the time as San Francisco’s President of the Board of Supervisors, David Chiu went on to get elected to the California State Assembly in 2014. A year later, Chiu introduced the state’s so-called “Reproductive FACT Act,” which forces pro-life pregnancy help medical clinics offering free ultrasound services to inform women where to they can receive an abortion funded by taxpayer dollars.

Upheld by a three-judge panel on the Ninth Circuit back in October 2016, a challenge to Chiu’s statewide law on grounds that it violates the First Amendment’s guarantees of free speech and free religious exercise could very well appear before the U.S. Supreme Court as early as this fall.

With a reputation as the nation’s most-reversed court, as many as eight in 10 decisions from the Ninth Circuit Court of Appeals are overturned by the Supreme Court in a given session, according to 2010 analysis by the American Bar Association.

The Ninth Circuit has already been reversed during this summer’s session, with the Supreme Court reinstating key provisions in President Donald Trump’s executive order on immigration earlier this week.

“Judge [A. Wallace] Tashima noted there is already state law that protects consumers against false advertising,” First Resort's board wrote. “We see strong grounds for further review by the full Ninth Circuit or U.S. Supreme Court and will be considering all options.”