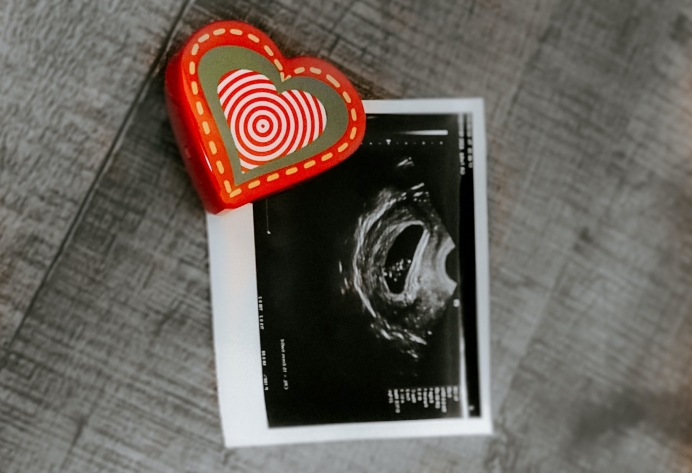 (NRLC) On Tuesday, the Biden Department of Justice ratcheted up its campaign to blunt enforcement of Texas’s Heartbeat law.

“When other states have enacted laws abridging reproductive rights to the extent that S.B. 8 does, courts have enjoined enforcement of the laws before they could take effect,” the Justice Department argued. “In an effort to avoid that result, Texas devised an unprecedented scheme that seeks to deny women and providers the ability to challenge S.B. 8 in federal court.” 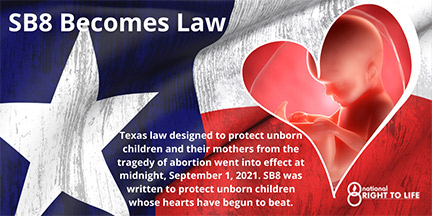 Tweet This: The Biden Dept. of Justice ratcheted up its campaign to blunt enforcement of Texas’s heartbeat law with an emergency motion to block the law

Even opponents of SB 8 are questioning the government’s rhetorical overkill. For example, “If Texas’s attempt to nullify the Constitution of the United States prevails, it may become a model for action in other areas, by other states, and with respect to other constitutional rights and judicial precedents.”

But as reporter Jerry Lambe pointed out:

Because the law is effectively enforced by private citizens as opposed to elected officials, the typical approach to having a judge block the law by suing the government was not available for the plaintiffs. Instead, the suit names all judges in the state with jurisdiction over the newly created civil actions, as well as all court clerks that collect fees for civil actions, several state medical officials, and Texas Attorney General Ken Paxton (R).

[F]or a federal court to proceed to the merits without certainty of jurisdiction “would threaten to grant unelected judges a general authority to conduct oversight of decisions of the elected branches of Government.” In light of that nonnegotiable principle, we cannot allow proceedings [attempting to thwart SB8] to go forward while our court considers whether the federal judiciary has any power to entertain this novel lawsuit to begin with.

Editor's note: This article was published by National Right to Life News and is reprinted with permission.