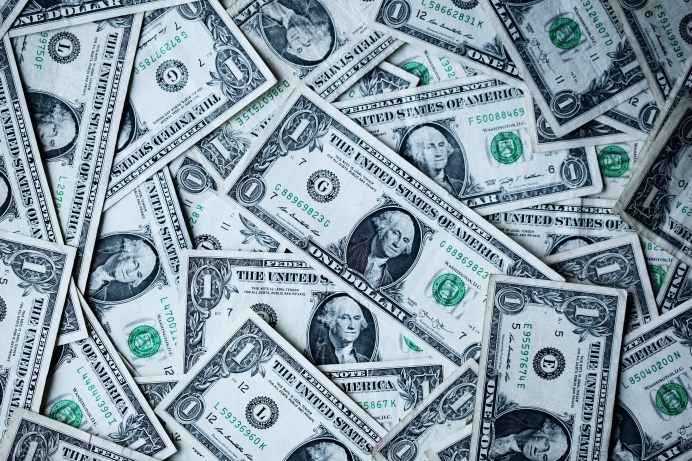 More than 100 members of Congress wrote to the Secretary of the U.S. Treasury this week urging an end tax breaks in the Internal Revenue Service code for abortion based on the procedure being defined as medical care.

“Abortion is not healthcare,” the letter states. “Any procedure for which a successful outcome depends on the death of a living human being, born or unborn, cannot be considered health care.”

The letter asks the Treasury to issue new regulations ending medical tax breaks for abortion, except in cases where the mother’s life is in danger. It also asks that health insurers be required to distinguish abortion from medical care in coverage policies for insurance premiums to stay eligible for medical expense and self-employed tax deductions. This is like the 2009 Nelson Amendment included in the Affordable Care Act (Obamacare), a statement from Davidson and Braun said.

After the 1973 Supreme Court ruling on Roe v. Wade, the IRS took it upon itself to define abortion as health care, contrary to statute and congressional intent, the two lawmakers’ statement said. And by correcting the error, “the Treasury and Secretary Mnuchin would protect taxpayers from funding the procedure and subsidizing the deaths of innocents.”

The issue addressed in the letter began with a 1973 IRS decision following Roe v. Wade reinterpreting the 1942 statutory definition of “medical care” in the Code to include abortions.

The reinterpretation creates tax breaks for abortions through the medical expenses deduction as well as through health flexible spending accounts, health savings accounts, health reimbursement arrangements, and other tax-preferred health accounts and tax breaks that incorporate the definition of “medical care” in §213(d) of the IRS Code.

“Abortion is not health care,” Davidson said, “and it should not be recognized as such by the IRS.”

Tweet This: “Abortion is not health care, and it should not be recognized as such by the IRS” - Ohio Rep. Warren Davidson

Braun echoed the idea that abortion does not qualify as health care.

“Every human life from the moment of conception is invaluable,” Braun said. “Taking the life of an unborn child through abortion is certainly not health care and should not be treated as such.”

Tweet This: “Taking the life of an unborn child through abortion is certainly not health care and should not be treated as such” - IN Sen. Mike Braun

The letter is endorsed by a number of pro-life organizations, including the March for Life, Susan B. Anthony List, Family Research Council, the U.S. Conference of Catholic Bishops, Concerned Women for America, Americans United for Life, Heritage Action and Students for Life of America.

The full text of the letter is available HERE.