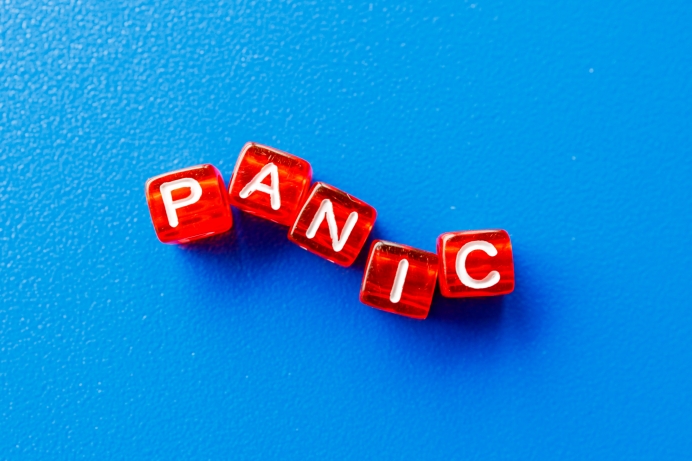 (NRLC) Buried at the end of a story in The Hill about congressional Democrats trying to win state legislative races is this:

Beyond the obvious intent of taking back some seats, why did the Democratic Legislative Campaign Committee announced on Wednesday that “it was forming a ‘federal advisory council’ with eight Democratic federal lawmakers in an effort to elect the party’s candidates up and down the ballot”?

Not only did pro-life Glenn Youngkin defeat pro-abortion Terry McAuliffe in the race for governor, Republicans also flipped the House of Delegates.

Also, miraculously, “New Jersey Republicans appear to have gained four seats in the Democratic-held Assembly,” according to Lou Cannon. Writing for State Net Capitol Journal, Cannon wrote “In the most stunning result of the election, New Jersey Senate President Stephen Sweeney was defeated by obscure Republican challenger Edward Durr, an underfunded commercial truck driver whose campaign photo was a selfie.”

Tweet This: Pro-abortion Democrats are panicking. Going into 2022, Democrats say they are facing headwinds in state legislature races.

But there are other, more enduring reasons pro-abortion Democrats are panicking. According to Cannon, by winning the House of Delegates, “Republicans control 62 of the nation’s 98 partisan legislative chambers compared to 36 for the Democrats. (Nebraska has a unicameral legislature that is nominally nonpartisan.)”

This is a relatively new phenomenon. The 2010 election—the first midterm election of President Obama– was “transformational,” Cannon observed. “The result was a GOP landslide that still reverberates in the corridors of the nation’s statehouses. The 2010 election gave Republicans control of 53% of the nation’s legislative seats, the most they had won since 1928, and 54 legislative chambers, the most they had won since 1952.”

And the transformational impact was not confined to the South, Cannon wrote.

Democrats lost state legislative majorities in the 11 Midwestern states in 2010 and have never regained them. Today, Republicans control 19 of the 22 legislative chambers in the Midwest, with the Democrats holding only the Minnesota House and both Illinois chambers.

The impact of all the victories in the state legislatures was a tsunami of pro-life legislation.

Editor's note: This article was published by National Right to Life News and is reprinted with permission.